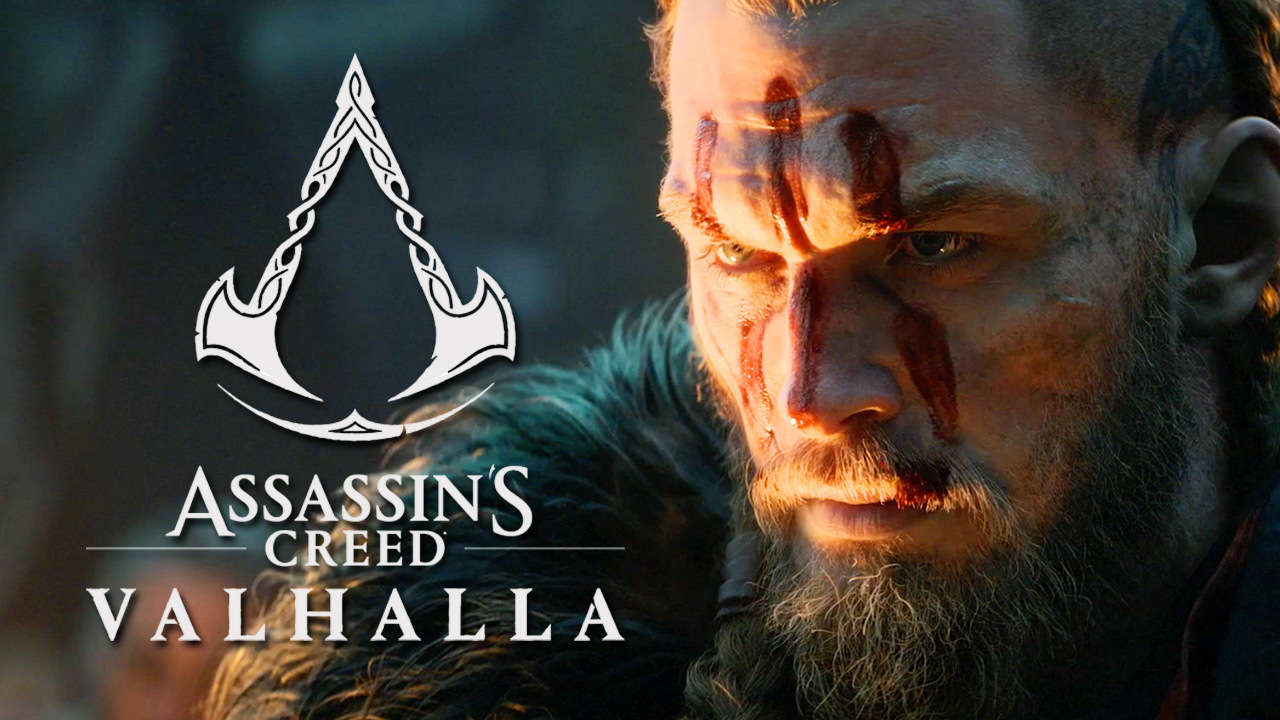 The 1.4.1 update will involve a massive data restructure for the 2020 Viking adventure, according to Ubisoft. As a result, gamers on all platforms will have to redownload between 40 and 78GB of patch data. The amount of space the game takes up on your hard drive should be smaller once it’s finished. In the instance of the Xbox Series S, this should result in 44GB of space being freed up.

Ubisoft say that the update will also improve performance elsewhere in the game too. This includes faster loading screen times, improved world data streaming and “overall runtime performance”. It’s presumed these enhancements will help prepare the game for its second year of updates going forward.

These kicked off last month with Assassin’s Creed Valhalla adding Tombs of the Fallen content and the Oskoreia Festival. Ubisoft is still to reveal what will be coming for the game in 2022, but hopefully the update will mean your hard drives aren’t full before it arrives. While a specific timing is still TBA, the 1.4.1 update will arrive at some point next week.