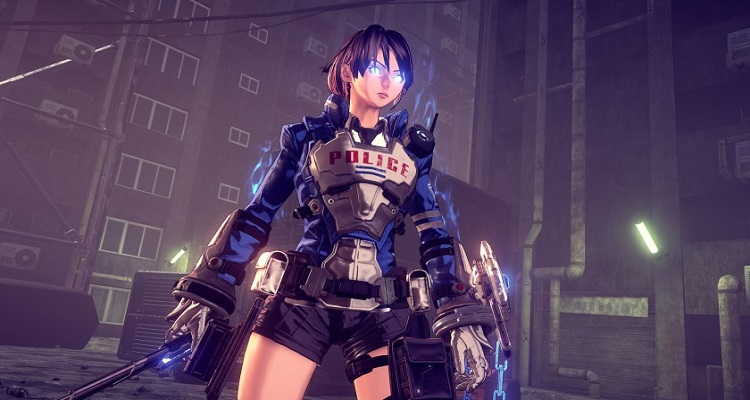 In an interview made by VGC (Video Games Chronicle) with studio head Atsushi Inaba in Tokyo, he provided us more information and said that the Wonderful 101 campaign was a way for Platinum fans to help the studio become more independent.

Hold On A Moment, What Is Wonderful 101?

“The Wonderful 101 is a “Unite Action” action-adventure game developed by PlatinumGames Inc., directed by action game luminary Hideki Kamiya, and originally released on the Nintendo Wii U.

In this game, players take control of the Wonderful Ones, heroes from all over the world chosen to defend the Earth from all manner extraterrestrial threats! When the peaceful Blossom City comes under attack by alien invaders, Wonder-Red, Wonder-Blue, and the rest of the Wonderful Ones suit up and unite to save the world!

So What Did Inaba Say In The Interview?

VGC: A lot of fans are probably now wondering if bringing your other Nintendo IP, Astral Chain to other platforms could one day be a possibility?

Inaba: That’s a question we were expecting to come a lot earlier! (Laughs) But you’re actually the first person to ask.

In the case of Astral Chain, it’s an IP that’s owned half by Platinum and half by Nintendo. So right now it just came out and it’s too early to say. For the time being we’re just hoping that it’s a success for the Nintendo Switch and we’ll see how it goes from there.

VGC: You’re not ruling it out then?

Inaba: Ultimately it’s Nintendo’s call, not ours. They own the publishing rights to Astral Chain so really we have no say in that matter. We consider The Wonderful 101 an exclusive case.

Finally Asking Whether Astral Chain Was A Success Or Not

VGC: You famously commented that Nier: Automata’s success ‘saved’ the company. Do you think Astral Chain could be equally valuable for the company?

Inaba: It’s a very difficult question to answer. We look at all of our games as equals and we take the good and the bad. In the case of Scalebound being cancelled and the timing of Nier being a big success, we were very happy about that. The fact that Astral Chain is very successful is good, but it’s hard to say whether a game can ‘save’ us as a company or not. We just want to continue to make the best games possible.

I think it would be hard to port the game on other platforms, after all it isn’t common for Nintendo to release their games outside their platforms.