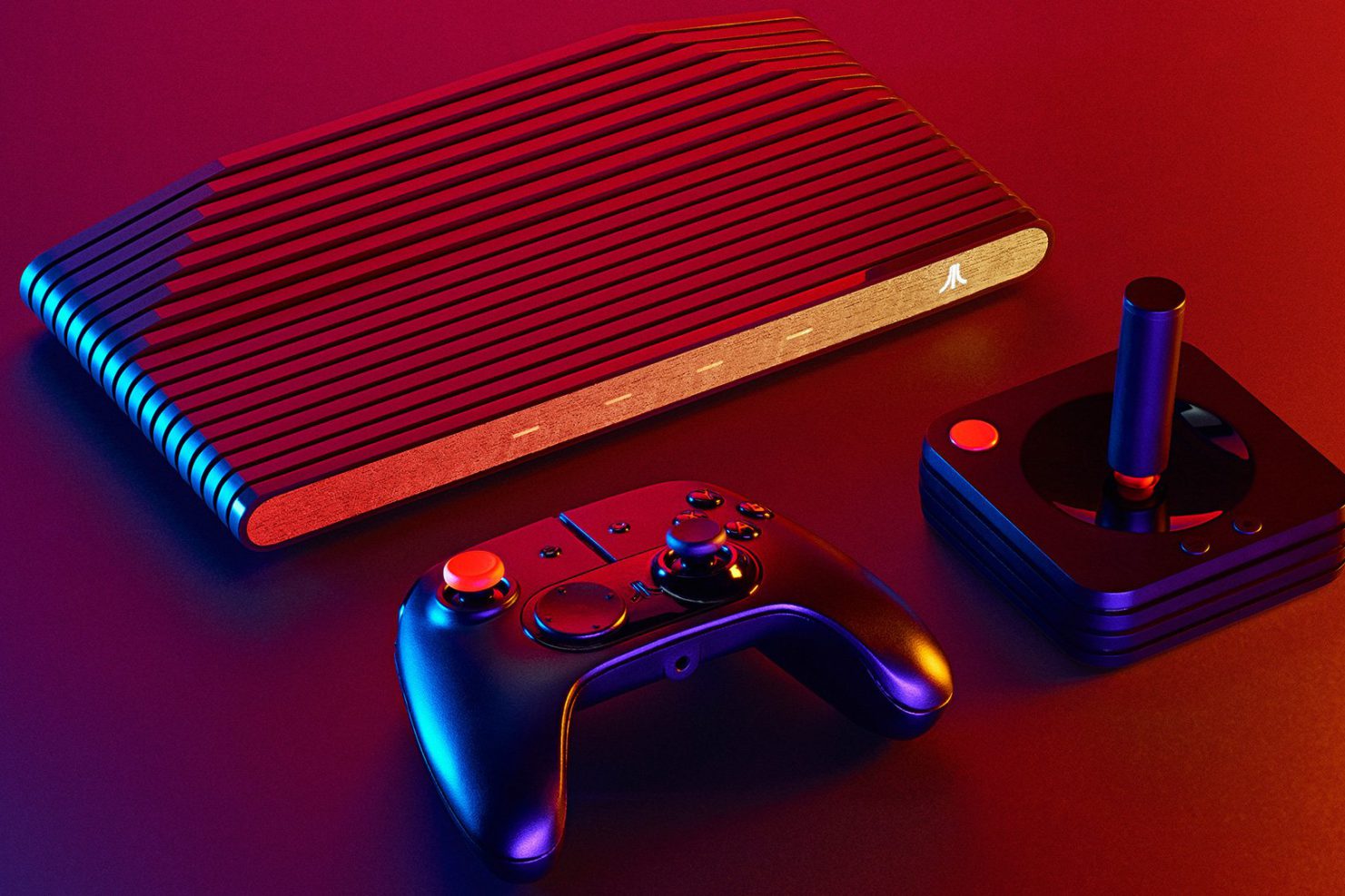 Atari will move away from mobile and free-to-play games in favour of “a strong pipeline of premium games” for PC and consoles, the company announced today. A swathe of its current mobile offerings, including Atari Combat: Tank Fury and Ninja Fury, will be discontinued or sold, while “successful games with a loyal user base” will be allowed to stick around.

Will ATARI become a games studio?

The first games following this model are already in development, according to Atari’s statement, and will release during the current financial year ending April 2022. No word on what they might be, but Atari “intends to leverage its catalog of 200 proprietary games,” so they’ll probably be familiar. Meanwhile, the company will exit its Atari Casino business in Africa, which specializes in gambling titles. It will also scale down its TV interests.

“Our intent with any gaming experience is to provide accessible and joyful moments of meaningful play,” Atari CEO Wade J. Rosen said in a statement. “That’s the core of Atari and what binds our history with our future. To that end, we feel that premium gaming is better representative of this type of gaming experience and the Atari DNA. Despite this new focus on premium gaming, we remain committed to growing and expanding our successful free-to-play games that we have in the market.”

Atari split its company into two divisions in April: Atari Gaming and Atari Blockchain, the latter focusing on “the immense possibilities of crypto and blockchain enabled games” as well as opportunities around NFTs. Oh, and there’s a plan to build Atari Hotels. Though less weird is the recently released Atari VCS, which is a Linux-based console / mini PC subject to its own controversy.

In 2021 it’ll take a whole lot of work to revitalize the Atari brand, which is generally associated with crappy mobile games and the aforementioned harebrained schemes. The company did launch a couple of PC games back in 2015, namely new Alone in the Dark and Haunted House games, but neither did particularly well. Alone in the Dark was sold to THQ Nordic in 2018.