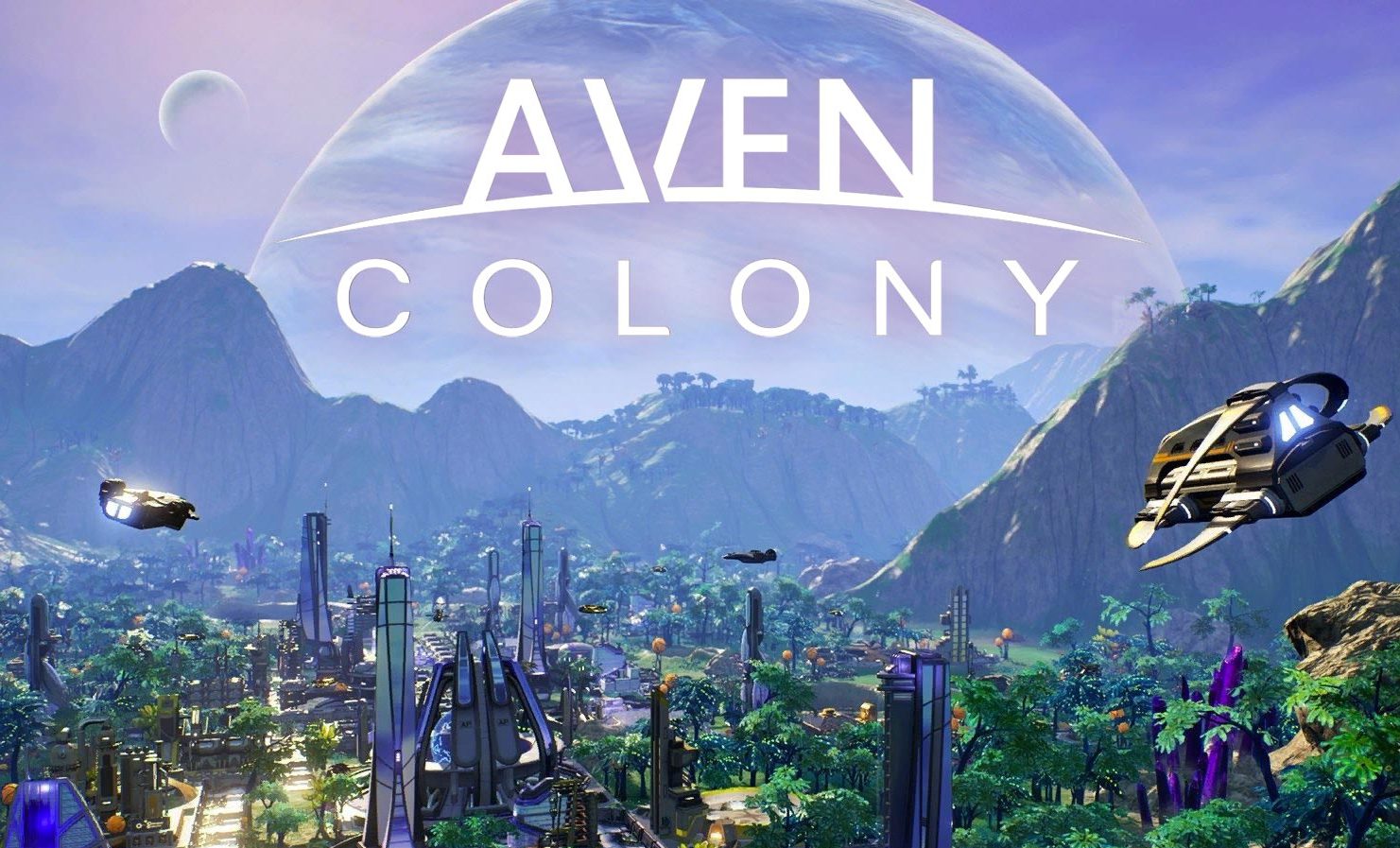 A Free Aven Colony is right around the corner, and you’d be so excited when you know more about it.

It’s Thursday, and you know what that means – another round of free PC games from the Epic Games Store. This week, you can grab the spooky puzzle-platformer Darq, and as ever, Epic has revealed next week’s freebie, too. We’re getting another sci-fi take on city-building games in Aven Colony.

You’ll be able to grab Aven Colony from the usual Epic Games Store promotion page on Thursday, November 4 at 8am PDT / 11am EDT / 3pm GMT. It’ll be there for one full week, at which point it’ll be replaced by another freebie. As always, you’ll ‘purchase’ the game at a price of zero dollars, and it’ll remain in your library just like any game you might pay money for.

The store page describes Aven Colony as a game where you’re put “in charge of humanity’s first extrasolar settlement, where you build and expand your small colonies into massive, sprawling cities while dealing with the challenges faced when settling on a new world.”

Check out a trailer for Aven Colony below.