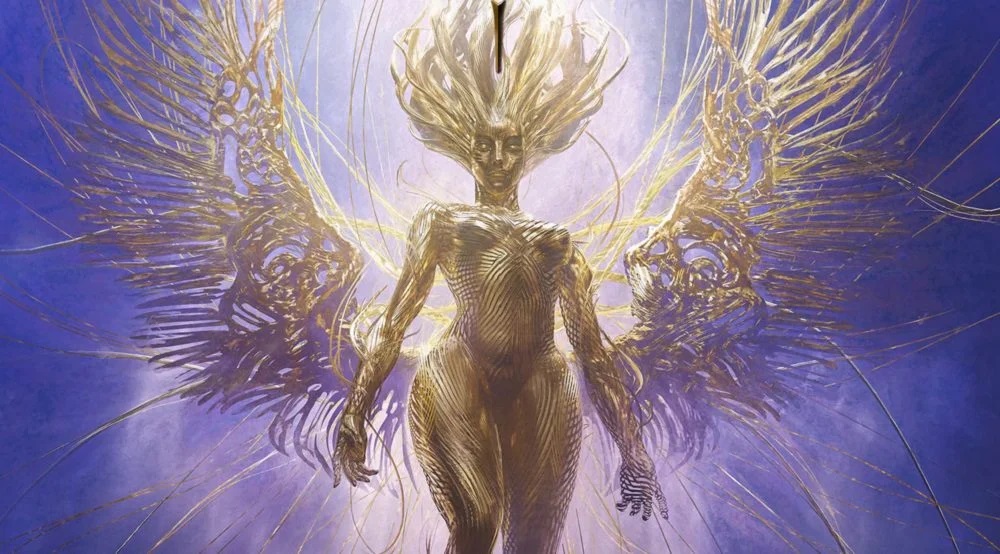 It’s been a long road, but the year 2022 brings us just two months away from the release of Square Enix’s fabled epic Babylon’s Fall, which will arrive on PC and PlayStation platforms on March 3rd. To assist fan the final enthusiasm fires, the publisher developed a dramatic TV trailer that will air across Japan.

Backed by a simple choral theme tune, the one minute preview sees the members of the might Sentinel Force embark upon their thankless and hazardous quest to surmount the tower of Ziggurat, hacking ‘n’ slashing their way through a platoon of grim and grisly creatures and intense, marathon boss battles en route to conquering the oppressive regime that dwells in the tower’s upper tiers. Synergy is the name of the game — with teams of up to four players encouraged to utilize scalpel-precise teamwork to win the day. Equally as important is the synergy of the player’s weapons — the Gideon’s Coffin — which allows for a combination of two unique spiritual tools with which to fend off the party’s assailants.

Developed by PlatinumGames — a standard in excellence when it comes to the hack ‘n’ slash genre — Babylon’s Fall certainly shows plenty of promise. Launching during an incredibly hectic first quarter, Square Enix’ new IP has quite a fight ahead to make itself heard among the many other releases coming in February and March. Still, with the promise of exciting adventure, dazzling visuals, and compelling multiplayer grinds, Babylon’s Fall is readily equipped to find itself an audience among the wares of 2022.