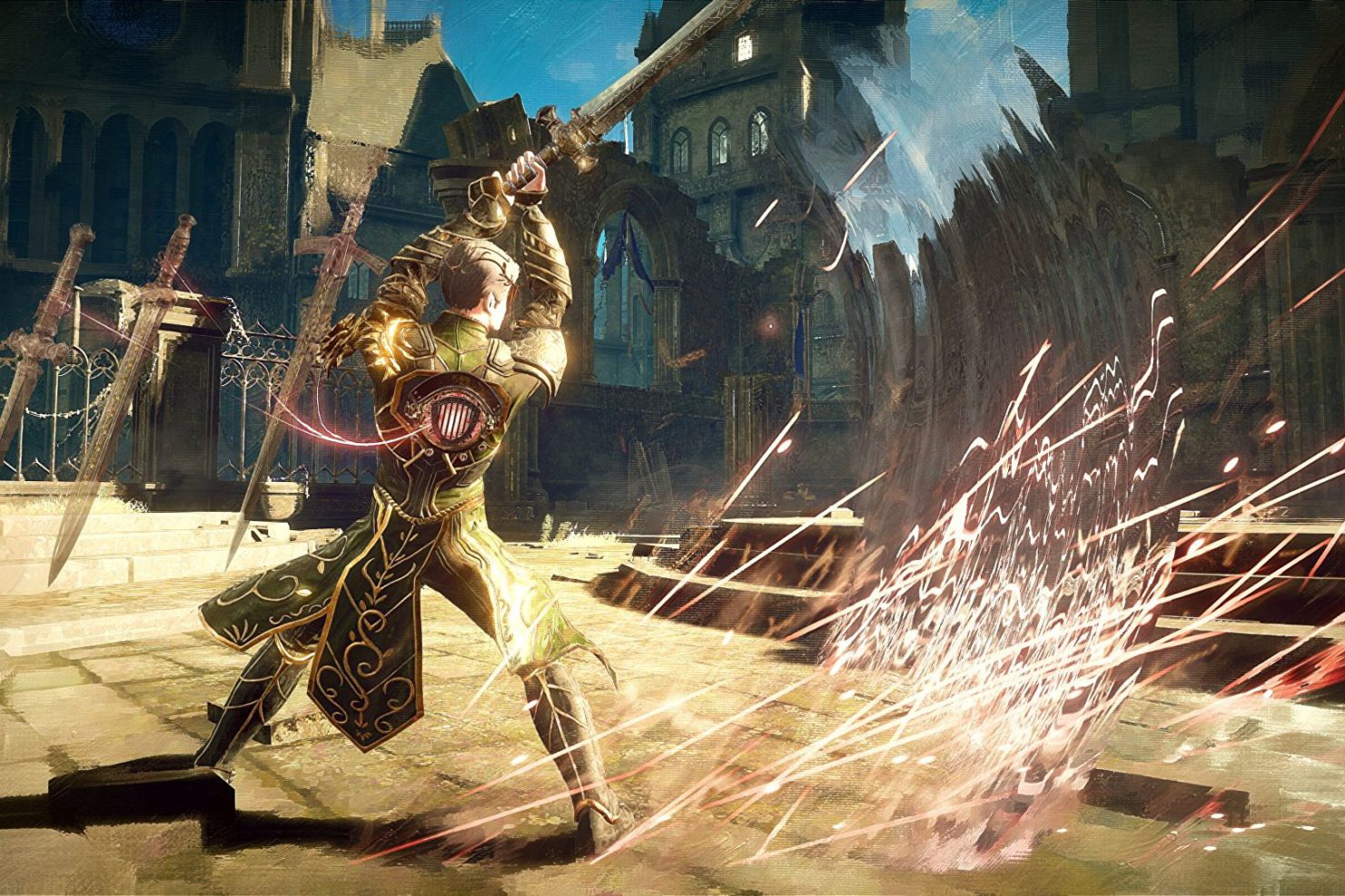 Babylon’s Fall was released on March 3 and it currently sits at a 42 on Metacritic, which is obviously not great. Reviews indicate that Babylon’s Fall is a game with a visual style that needs work featuring a live service model that needs drastic changes and a combat system that leaves a lot to be desired. In fact, last week, Square Enix, which published the title, sent out surveys to players asking them how the game can be improved. This makes it clear that Square Enix has plans to make the game better and that means more work on it from developer Platinum Games.

Babylon’s Fall was launched on March 3 and now has a 42 on Metacritic, which is clearly not good. According to reviews, Babylon’s Fall is a game with a dated visual design, a live service model that needs to be overhauled, and a combat system that leaves a lot to be desired. In fact, the game’s publisher, Square Enix, sent out questionnaires to gamers last week asking for feedback on how the game could be improved. This indicates that Square Enix intends to improve the game, implying that Platinum Games will be working on it more.

In case that wasn’t clear, though, the official Babylon’s Fall Twitter account posted a message stating that the “continuing service” of Babylon’s Fall is not in danger.

No, there are no plans to reduce the scale of development on Babylon’s Fall. Content up to the end of Season 2 is now practically complete and we have started work on Season 3 and beyond. We will continue to provide new content for the game and make improvements based on player feedback, striving to keep existing players playing and attract newcomers.We would like to thank all Sentinels already enjoying the world of Babylon’s Fall as we look forward to welcoming more of you in the future.”

As you can see, Platinum Games and Square Enix have plenty of future plans for the live service action RPG, with content for at least up to Season 3 planned. As for whether or not this future content improves the title enough to shift players’ thoughts on it, only time will tell.