Back 4 Blood Got Six Million Players In Just 15 Days 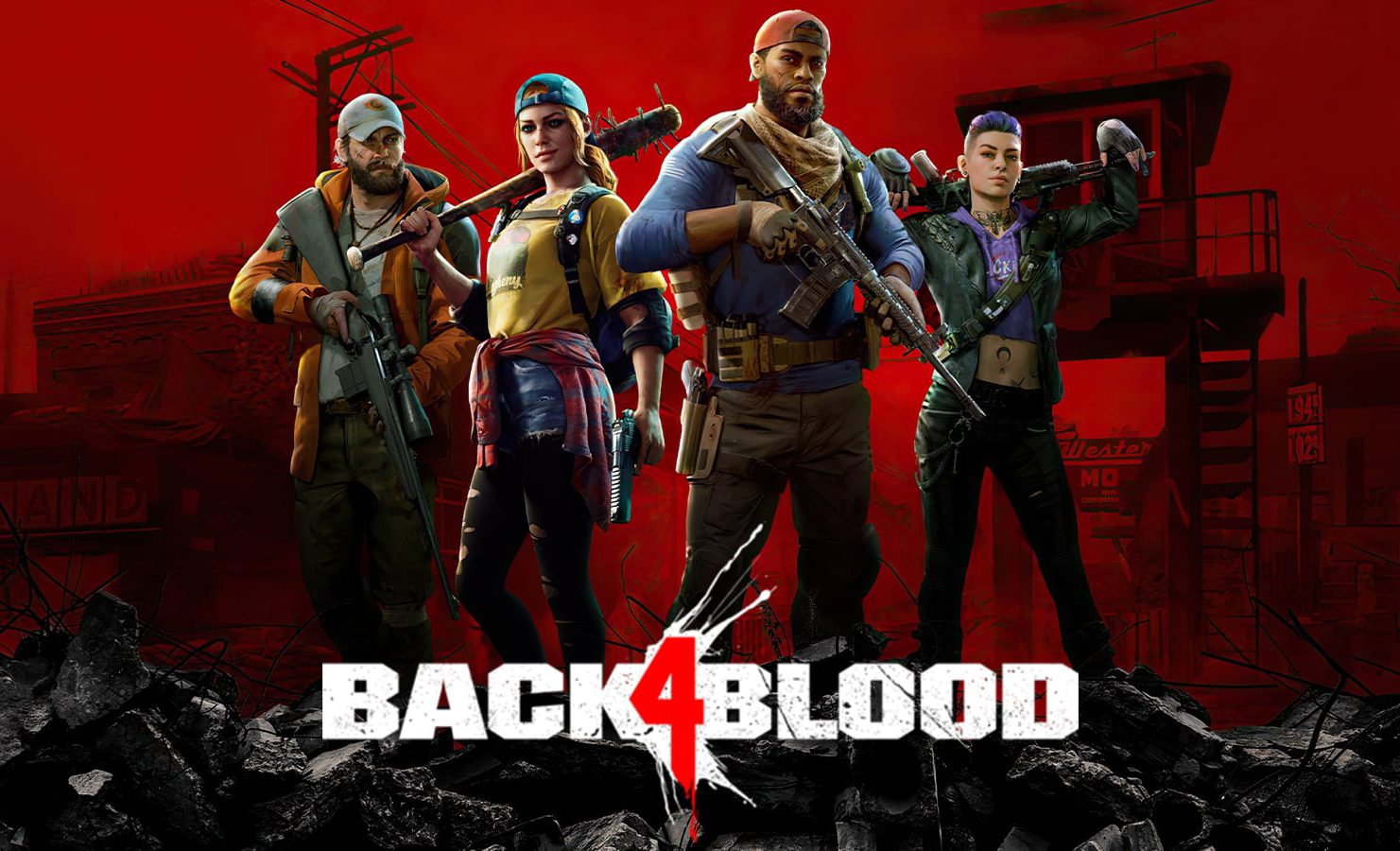 The Turtle Rock game, Back 4 Blood, has been making history. The multiplayer game just revealed that they got more than 6 million users in just 15 days. We’re telling you all about it.

That figure comes from a tweet shared by the official Back 4 Blood Twitter account (below), which simply announces that pretty hefty figure and thanks players – sorry, “Cleaners” – for their hard work battling the Ridden so far. It’s not clear how that figure breaks down by platform, but we do have a sense of how the game’s faring on Steam at least. The co-op game’s 24-hour peak player count is sat at just over 32k as of writing, going by SteamDB’s data, which puts it in the top 35 games played on Valve’s platform today by that metric.

In terms of its highest-ever concurrent player count, Back 4 Blood still hasn’t topped Left 4 Dead 2, sitting at 65,987 – which was set 11 days ago, as of this story – compared to LFD2’s 162,399, set eight years back. As we’ve noted before, though, it’s very much not a fair comparison, as Left 4 Dead 2 was given away as a free Christmas present from Valve the day before that big ol’ record was set.

Back 4 Blood’s Steam figures don’t account for all PC players, too, with the game also being available for those based on our home platform via Xbox Game Pass for PC.

Here’s a trailer if you’re thinking of diving in and want to get a flavor of what’s in store: