Back 4 Blood Is Difficult And Developers Are Working On It 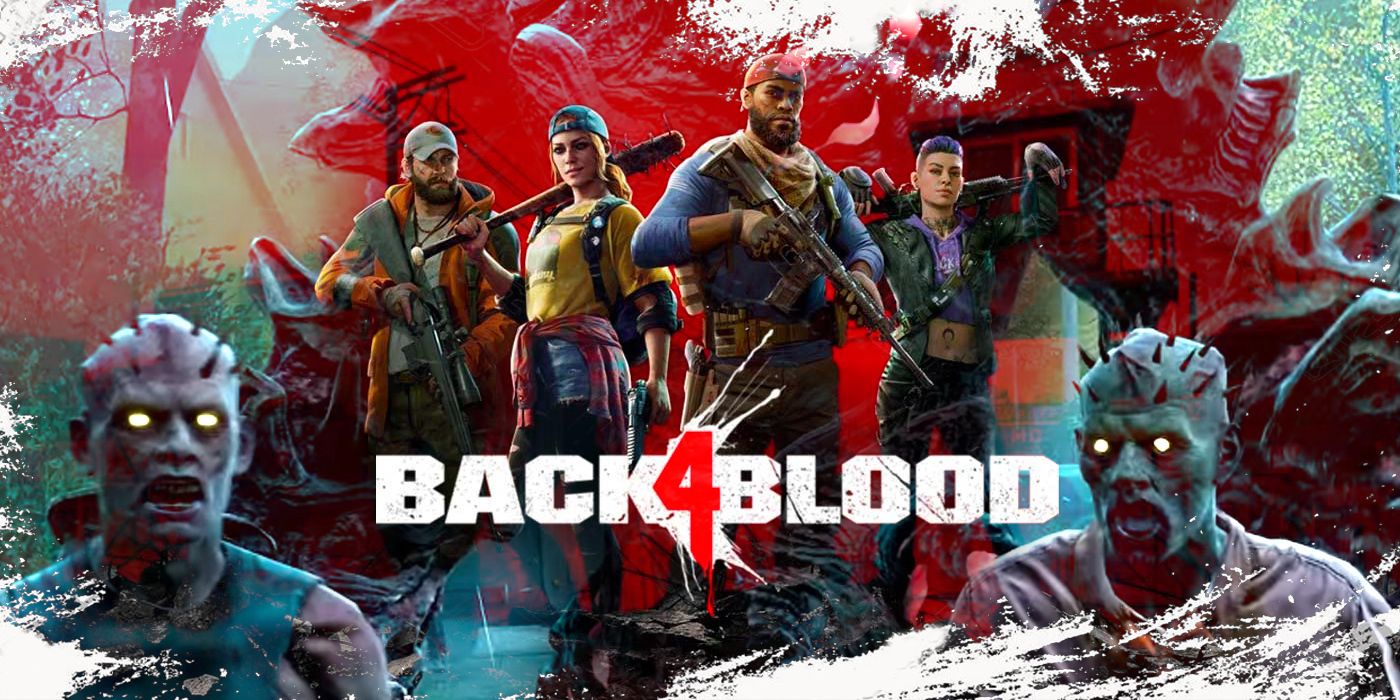 Back 4 Blood, as everyone who has played it knows, can be a brutally difficult game – far more so than the game it is a spiritual sequel to, Left 4 Dead. Back 4 Blood is currently “much more difficult than anticipated,” according to the Turtle Rock team, but it is “actively working on a solution” – particularly to the Specials spawning issue.

One of the biggest problems players are finding is that Special Ridden – the tougher mutated enemies – are spawning in too large a number, which we even noted in our review and makes parts of Back 4 Blood far too tougher.

Earlier this week, Turtle Rock deployed a patch specifically to counter this problem but now has admitted that it “spoke too soon” in suggesting it was fixed as it has now “identified another major cause of the unintended increased difficulty” and is working on fixing it. Other problems addressed on the stream include Trauma damage being “dealt out way too quickly”, which should be fixed now, and speedrunning.

Turtle Rock has taken note that “speedrunning seems to currently be the most viable method for higher difficulties” rather than carefully working through the level, so any player with a speedrun build can sprint off and leave the team behind. The team doesn’t want this happening, so will be “addressing this in future patches”. Furthermore, after nerfing melee builds in the recent patch, Turtle Rock will be “continually making adjustments” to these cards in the future.

Despite these issues, Back 4 Blood has been tremendously popular since launch and it’ll hopefully be getting a proper offline single-player mode in December – although don’t expect it to get a Versus Campaign anytime soon.