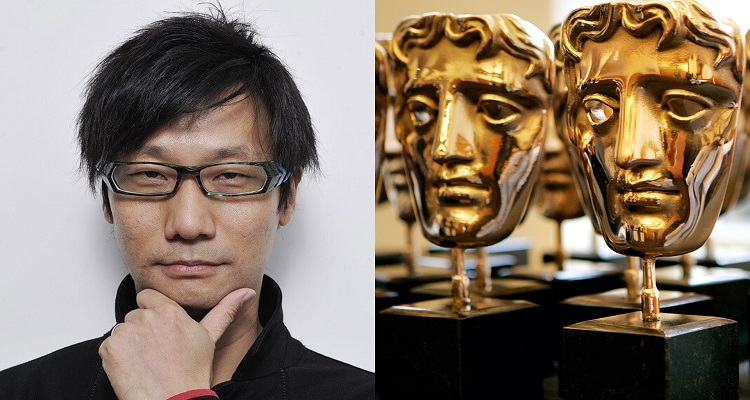 Because of Coronavirus Disease

We all know GDC, or Game Developer Conference. Which “brings the game development community together to exchange ideas, solve problems, and shape the future of the industry across five days of education, inspiration, and networking. Attendees include programmers, artists, producers, game designers, audio professionals, and business leaders. Some key features of GDC include:

“Kojima Productions has made the difficult decision to cancel our participation at the 2020 Game Developers Conference due to increasing concerns related to coronavirus. Although much-anticipated, unfortunately this cancellation also includes Hideo Kojima’s session on the 19th and Eric Johnson’s session on the 16th.”

So now after refusing to attend GDC, Hideo Kojima announced that He will receive The BAFTA Fellowship

“London, 27 February 2020: BAFTA has announced today that Hideo Kojima, the renowned designer best known for Death Stranding and the Metal Gear series, will be presented with the Fellowship at the BAFTA Games Awards on Thursday 2 April 2020, in recognition of his creative contribution to the industry.”

And Kojima Production replied in a tweet saying “Hideo Kojima will receive the BAFTA Fellowship! This is the highest accolade bestowed by BAFTA upon an individual in recognition of exceptional contribution to film, games or television. Previous recipients include A.Hitchcock, S.Kubrick, S.Spielberg, M.Scorsese, and Ridley Scot.”

What a hypocrite. Attends only for the BAFTA Fellowship award

So my question is this. If you are so afraid to attend GDC because of CoronaVirus, then why in the hell you agreed to attend and receive the BAFTA awards? I mean there must be something right? Maybe an award waiting for you … duh!

For your information, GDC 2020 starts Monday, March 16 and ends Friday, March 20.
Fellowship at the BAFTA Games Awards is on Thursday 2 April 2020.