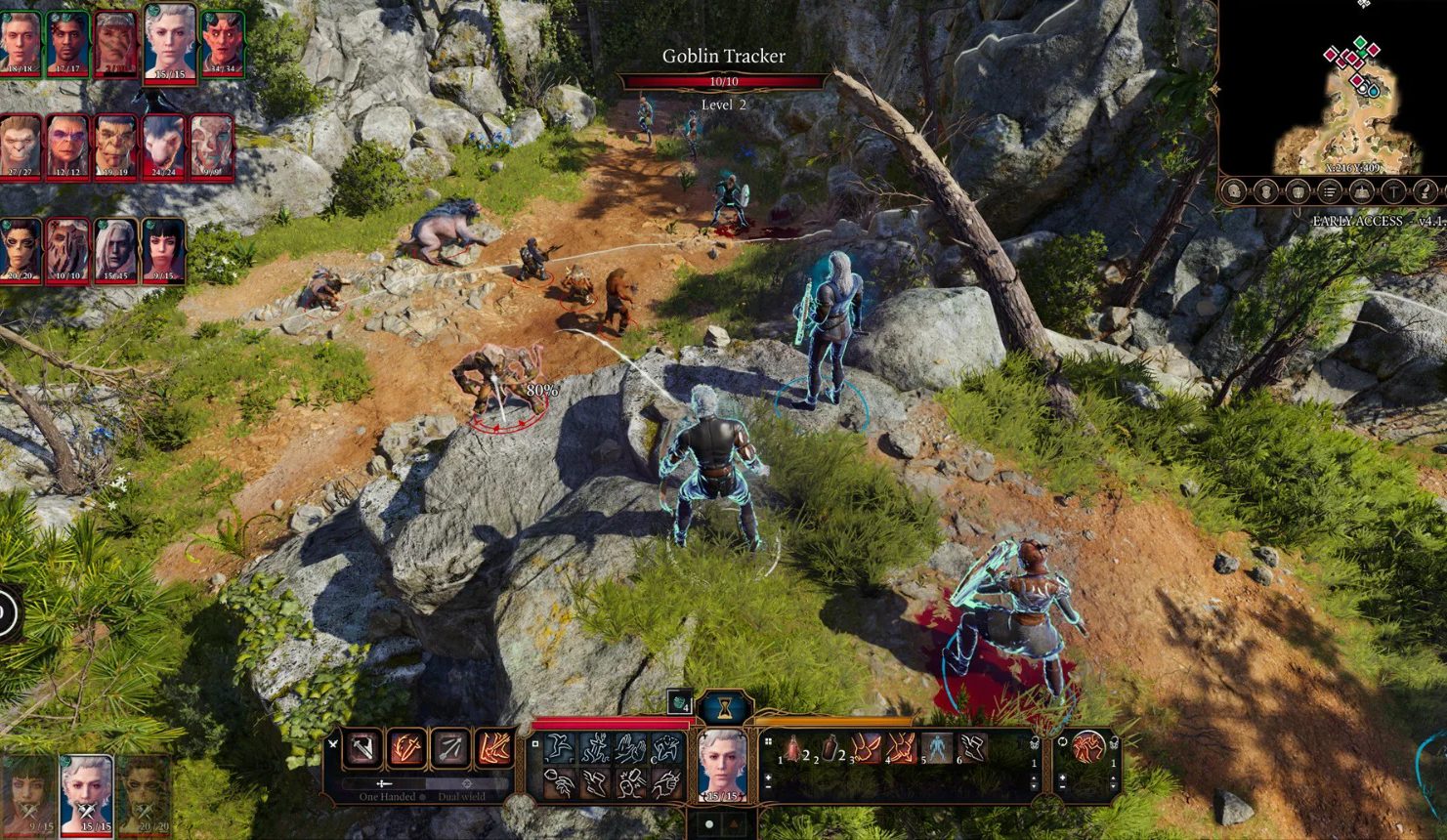 As the latest game from the makers of Divinity: Original Sin 2, D&D RPG Baldur’s Gate 3 provides players similar levels of choice-based action – thus one player wondered why one of the game’s monster Mind Flayers couldn’t be romanced. It appears to be all about respect.

User @calamarti on Twitter sent a report in Larian about an issue she had with Baldur’s Gate 3 – specifically, how disappointing it was that it wasn’t possible to kiss or romance a Mind Flayer in the game. What made it even more fun was that Larian responded, in all seriousness, and suggested that they originally planned to let players kiss Mind Flayers but it’s not what the monsters would’ve wanted.

“To have a truly romantic moment with the Mind Flayer,” the response reads, “it all needs to be done telepathically. I know that for us mere humans this might look more disappointing but we have to respect the wishes of the Mind Flayer too.” Larian team member Reinaert concludes with, “we have to find the right balance between what we want, and what they want.”

So, no romancing Mind Flayers for now, unless it’s all done telepathically – no kissing or touching. That might not be good enough for the vast majority of players who are committed to having sexy sex all the time, but it’ll have to be for now. Maybe there’ll be something in the next patch.