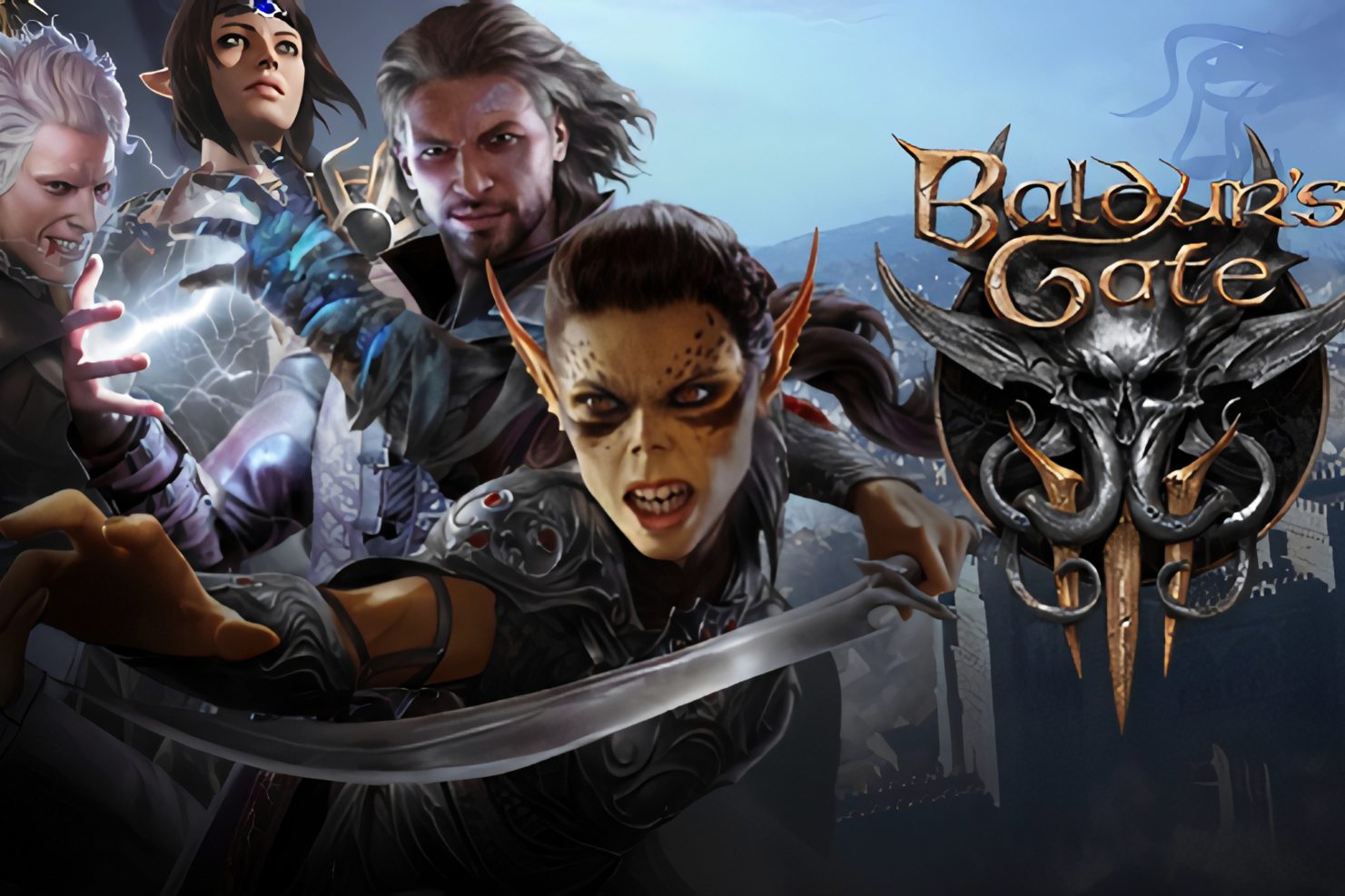 The sprawling Dungeons & Dragons RPG game Baldur’s Gate 3 is in its final year of development, and developer Larian Studios continues to add content and fix bugs as the game nears completion. Today, a new hotfix has been released to correct a crucial bug: it prevents everyone in the Druid Grove from disliking you if you visit a specific region in the game.

During Act One of Baldur’s Gate 3, you can accept a quest called Find the Missing Shipment, which unlocks the Zhentarim Hideout if you complete it. There’s plenty to do there, such as trade with the merchant Brem, but some players found that there was a hidden cost to visiting: anyone who had been to the Zhentarim Hideout was marked as a criminal or trespasser by the residents of the Druid Grove.

“We’ve put in a polite word with the druids, or at least talked with the animals in our local petting zoo, and they should be a little more understanding now,” Larian says in the latest round of patch notes.

It’s not the first time the studio has had to ask some of its characters to chill the heck out over the course of Early Access, but this time the result should be that you’ll be able to progress as intended through the Druid Grove – rather than having to roll for initiative every few metres.

The patch also addresses several crashes and makes some nice adjustments to the UI.