Battlefield 2042 Players Are The Crop In XP Farming Servers 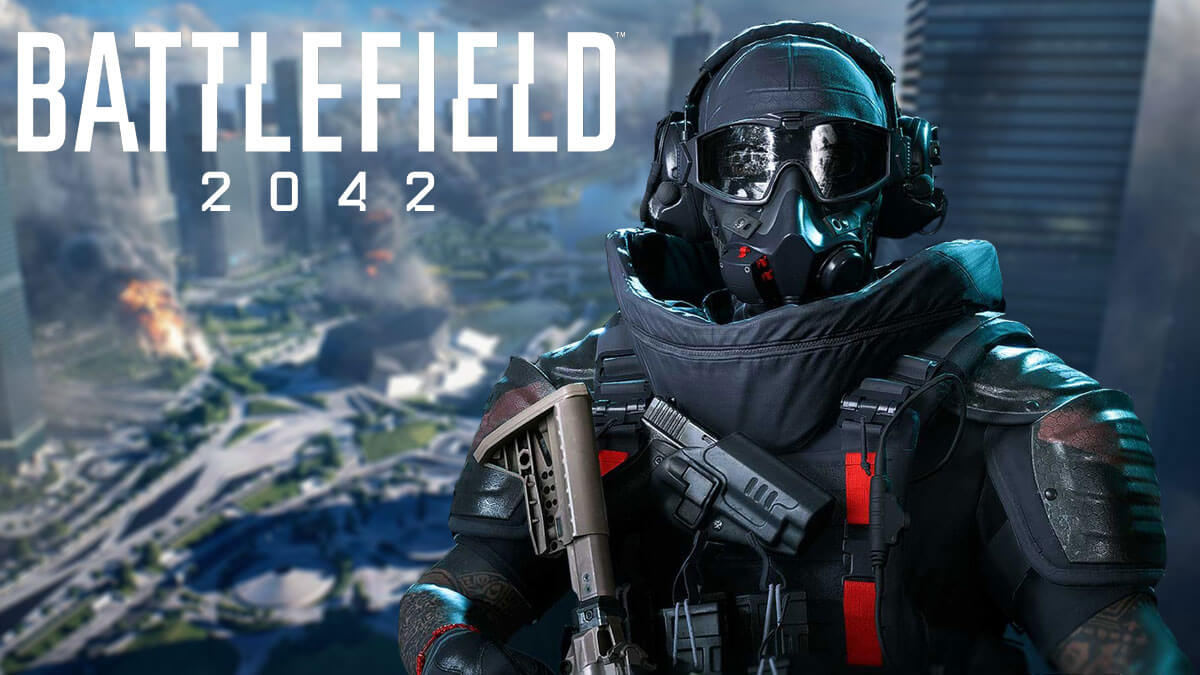 Battlefield Portal is a feature in Battlefield 2042 that allows you to create, host, and discover new game modes. You may develop goofy things like 1v64 or knives-only games, intricate deathmatch variants, or old Battlefield throwbacks—or you can make XP farming modes like everyone else who’s presently using all the Portal server capacity is.

It’s frustrating to see a potentially cool custom server tool dominated by bot matches designed for grinding XP, but while investigating the issue, I discovered that a beautiful thing is happening: Players are joining XP farming servers hoping to rack up attachment unlocks but are instead discovering that they’re the XP being farmed.

I’ve seen strings of players type “/gun,” apparently hoping that the command will give them a gun. It does not.

XP farming servers are often set up with a small human team fighting a big team of bots who are cursed to spawn with a sliver of health each. To give you a sense of what that looks like, below is a gif of me spawning camping bots at the end of a PvE Rush match. It’s a sad sight, but these AI dudes are at least armed. In most XP farming servers, the bot team isn’t even allowed to have guns.

After that PvE massacre, I started joining servers explicitly labeled as ‘XP farming’ servers to try to find out just how much XP players are actually getting from this. DICE tweeted earlier that it “deployed a change to Battlefield Portal that impacts the effectiveness of XP Farming Servers,” so presumably it’s not a lot. I’m not sure yet, though, because I’m always the one being farmed.

Most of these farming servers are set up so that players can keep joining even after the small team intended for humans is full. That puts most players on the big bot team: weaponless fodder for the XP farmers, who I’m sure are delighted to have human targets join the AI horde.

What’s really funny is that not everyone leaves after discovering that only a handful of players in the server are XP farming and they aren’t one of them. I’ve stuck around and watched players desperately run at their tormentors with knives over and over. Somewhere along the line, a rumor must’ve started that typing “/switch” or “/swap team” into chat puts you on the other team because there’s a lot of that. It does not work. I’ve also seen strings of players type “/gun,” apparently hoping that the command will give them a gun. It does not.

Gamers are like those fish that smush their mouths against the sides of aquariums to suck up algae, but for XP. We just love XP, and if we think we’ve found a mode where we can easily vacuum it into our tubular stomachs, we’ll attach our faces to that mode and refuse to leave. That behavior seems to be the cause of the mess that is Portal right now: The few actual XP farmers are probably hitting the Portal XP cap pretty quickly, and everyone else is just being shot by XP farmers. I don’t see how that’s a better way to get XP than just playing Battlefield 2042’s normal Conquest mode, but this is what XP suckers do. And it’s a bit funny.

In larger Battlefield 2042 news, some players are disappointed by the lack of global chat, voice chat, and a traditional scoreboard. I miss the old scoreboard, too, although I’m willing to give DICE’s attempt to encourage teamwork a fair shake as I work on our review. I’m also seeing complaints that assault rifles are wildly inaccurate at the range, which is true, although it has struck me as a way to distinguish ARs from LMGs and marksman rifles, which so often feel like novelty picks compared to all-purpose assault weapons. Something for me to chew on as I unlock attachments (by playing normally). Advertisement

Other of DICE’s decisions are taking a beating on the subreddit, but the response is par for even a good Battlefield launch so far, so I’m going to continue evaluating things at my own pace before I put my thoughts into a final review.

I hope I can host a Portal server soon, though, because it remains the branch of Battlefield 2042 that I’m most interested in. Right now, I get a “Global Game Quota Exceeded” error when I try to start up a custom game of my own, which DICE has acknowledged is in part due to all the space taken up by farmland. The studio said earlier that it’s working to “free up” more servers for Portal.

At least I can take comfort in the knowledge that most of those attempting to farm XP are being harvested for it instead.