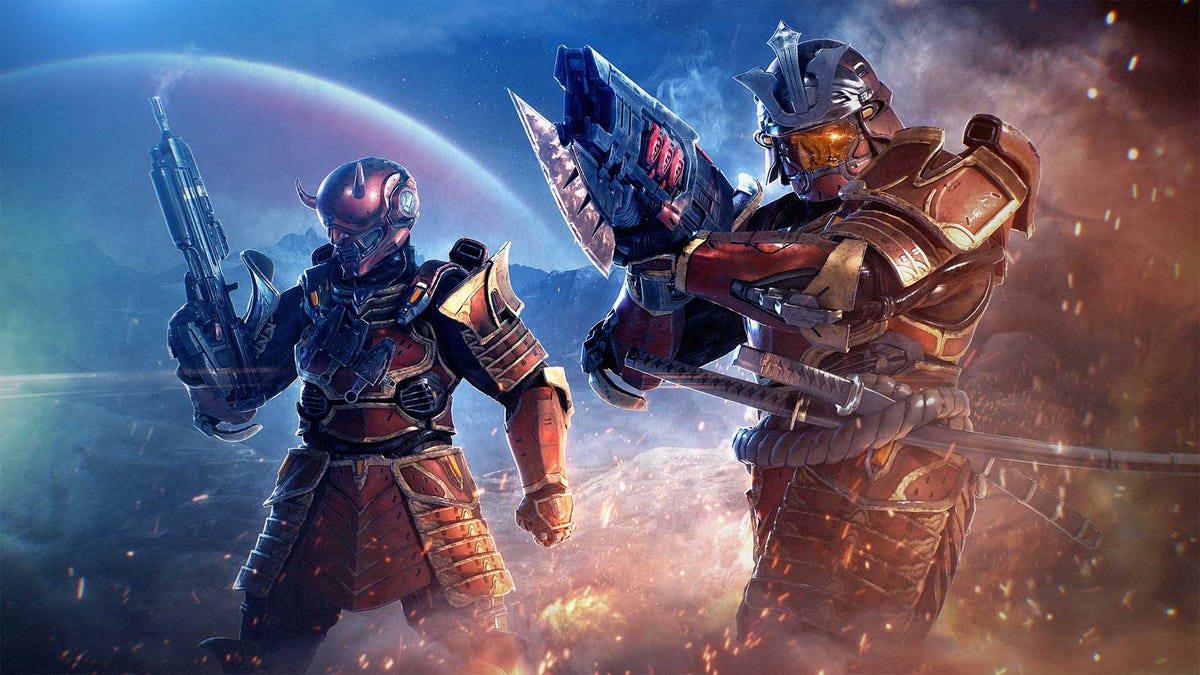 If you’ve played Halo Infinite, you’re probably aware that the game’s popular 12v12 mode, Big Team Battle, can be quite broken in some situations. If you’re playing solo or with one other friend, launching into a match is much easier than launching into one with a larger squad. If you fall into the latter camp, there’s a good chance you can’t even get into a match proper and while 343 Industries attempted to get this issue mitigated before the studio’s holiday break, it wasn’t able to get it completely fixed. According to a new post-holiday break Halo Infinite blog post, a fix is coming soon.

“As you know, we’ve been dealing with some frustrating issues with BTB nearly since launch and despite a few attempts at solving and mitigating before the holiday break, we were not able to get this fixed,” the blog post reads. “While BTB has remained playable, there are matchmaking issues that increase with more players and larger fireteams have a low chance of successfully joining into a game together.”

The post states that a strike force worked on this issue over the holiday break and that now, the team is confident it has a fix in hand for the core issue. That fix went into QA last week and it’s apparently looking positive as the team is “not seeing this issue occur internally using this build.”

“Next steps are to continue testing and then move into the certification process as we prepare to release a hot fix/patch for this issue,” the blog post continues. “It’s a little too soon to give an ETA yet but please know our goal is to release this as soon as we can while ensuring it doesn’t have any other unintended impact to the retail product. It won’t be this week, but we hope it’s not too much further out and we’ll share an update as soon as we have a line of sight on a release date (once we clear ‘cert’ we are then ready to ship).”

343 Industries also addressed some other topics and issues players have been discussing as of late, namely cheating. In short, the team is aware of instances of cheating happening in Halo Infinite and it’s working on a mid-February patch to address this and other things. More details about it will be shared closer to the patch’s release.

“Thank you for your patience and continued support,” the blog finishes. “While we were blown away and humbled by the reception and launch of Halo Infinite, we’ve got a lot to get after now as a live service studio. We will continue to make improvements and address feedback everywhere we can – though some things are going to take more time than many of you, and us, would like. Thank you – please keep the feedback coming – we’re in this together with a great foundation to grow and evolve upon. Stay tuned for more details.”