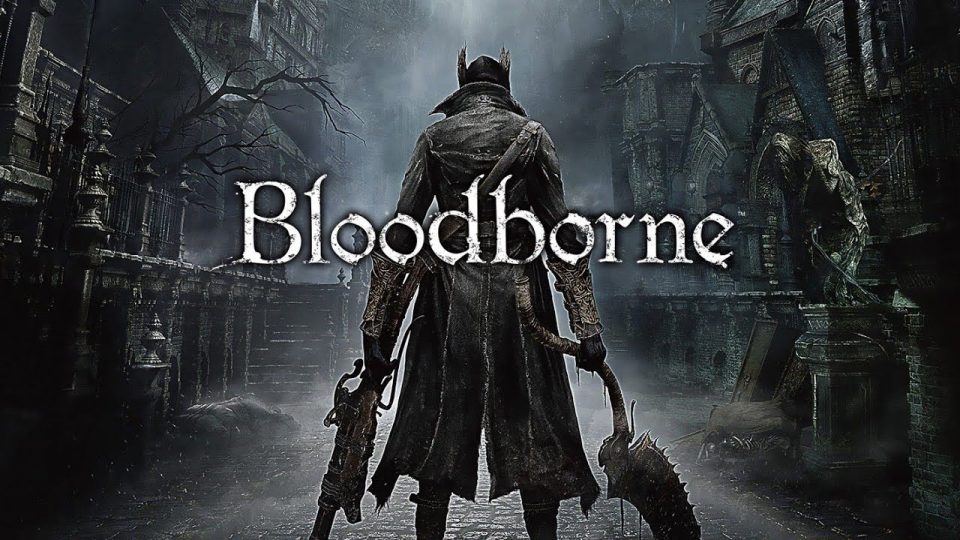 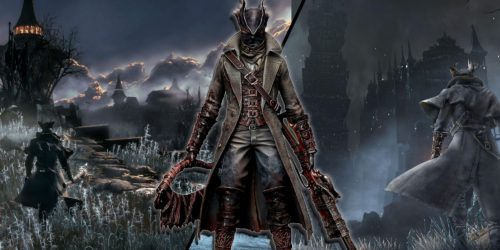 The Bloodborne PSX remake now has a release date, and you won’t have to wait long to play it.

Bloodborne PSX coder b0tster (on Twitter) announced yesterday that it would be releasing on January 31, 2022. She included a new trailer showcasing some familiar Yharnam haunts and enemies in it, too.

It’s important to note that it’s still unclear how people will be able to play this game. There’s almost no way this comes to PlayStation, so PC is the likely destination. It’s also unclear if players have to pay for it. Actually, selling this demake (rather than just releasing it for free) may invite Sony and/or FromSoftware to come in with the copyright infringement hammer. Although, b0tster has been developing Bloodborne PSX since 2017 and it’s still around, so perhaps Sony won’t be going after it.

When we think of FromSoftware’s Bloodborne, one of two thoughts comes to mind. One is “Wow, what an amazing game!” and the second is “They should really port that to PC or PlayStation 5 with performance enhancements.” Instead of the latter, what if you went the hard opposite and released the game on old hardware? Bloodborne PSX, an in-development demake the 2015 game in the style of a PlayStation 1 title, is just that, and it looks more enticing than you’d think.

Developer Lilith Walther has been tinkering on Bloodborne PSX since 2017, and those who have followed her on Twitter have seen the project take shape over the years. Other designers and artists have contributed to the project as well, such as composer Evelyn Lark. Walther has previously shown off demade versions of the Derelict Estate and Father Gasgione boss fight, and the latest video shows how the team revamped the game’s memorable opening sequence. Frankly, it looks fantastic.

Walther has previously confirmed that she plans to release the finished game at some point but that it won’t be playable on an actual PS1 since it runs on Unreal Engine. I want a 4K/60fps version of Bloodborne as much as the next fan, but I’d be perfectly happy with playing a ‘90s-era take on the game if it looks and runs as well as this. Those interested in catching up with Bloodborne PSX’s development progress up to this point should visit Walther’s YouTube archive, which has previous demos and behind-the-scenes looks at the development process.