Call of Duty: An Open-World RPG Game Is in the Making 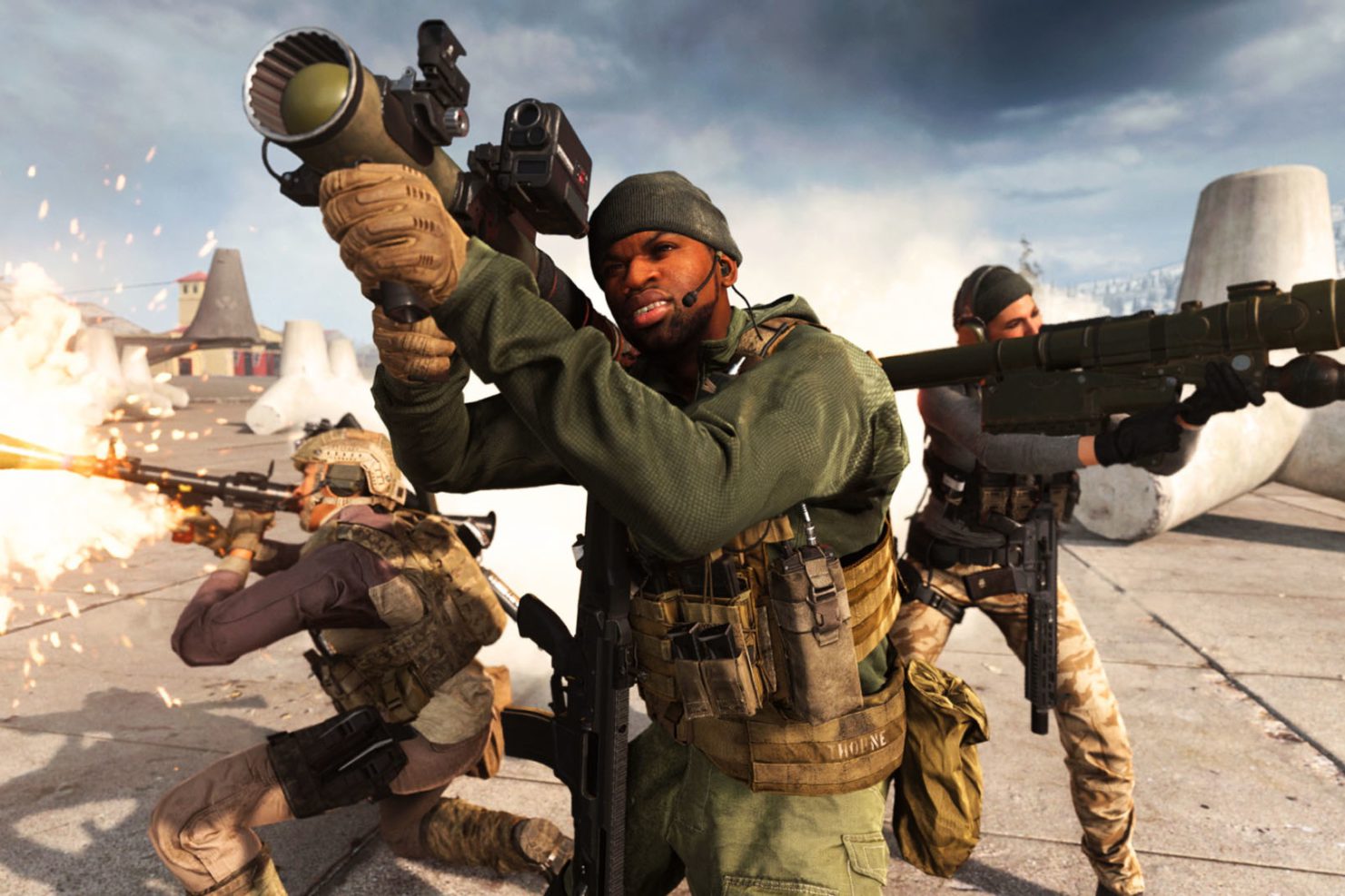 Could a Call of Duty RPG be in the works? Infinity Ward, the makers of the great FPS game series, is presently working on Call of Duty: Modern Warfare 2 for release in October 2022, but a job listing suggests that the studio’s next project could be an open-world game.

With the announcement of Modern Warfare 2, Activision and Infinity Ward promise that “a new era” of Call of Duty is about to start. Aside from the new Modern Warfare and the follow-up to Warzone, the studio could have a radically different project in the works too.

A new job listing – which has since been pulled, but was saved by user Faizan Shaikh on Twitter – at Infinity Ward’s Poland studio for a narrative director mentions an “unannounced triple-A project.” While the Polish studio is a newer one, like Infinity Ward main it is primarily focused on the Call of Duty series and has assisted on both recent Modern Warfare games. That, and Activision’s laser-like focus on the Call of Duty series, suggests that this may be a new Call of Duty game.

However, the interesting part is in the job’s responsibilities, which state that the role is to “provide the best narrative and cinematic experience in an open-world RPG” – with an emphasis on story, characters, lore, and world-building.

If this isn’t referring to some sort of Call of Duty RPG in development, then this will be the first non-Call of Duty game Infinity Ward has ever worked on. Nevertheless, it seems likely we won’t find out for sure for a long time.