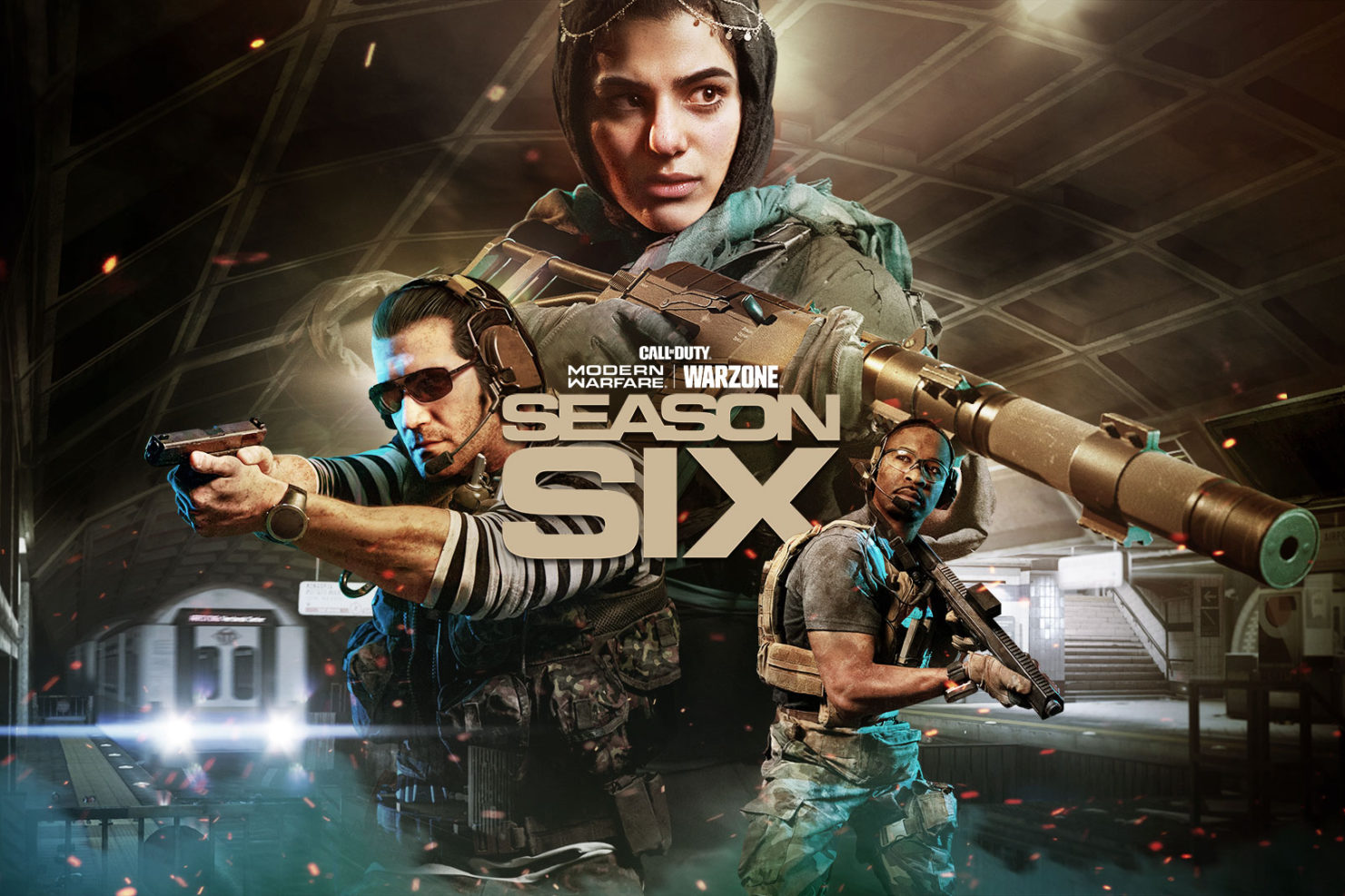 Activision Blizzard has revealed that Season 6 of Call of Duty: Black Ops Cold War and Warzone will land next week.

It looks as though this update will wrap up a lot of BLOPS Cold War‘s threads, given that Vanguard will be here in just over a month’s time. We’re getting the conclusion to the Black Ops Cold War Zombies mode in Forsaken. This’ll include a new PhD Slider perk, a new Wonder Weapon in the Chrysalax, two Support Weapons, challenges and more.

Multiplayer will get three new maps which will all drop on the first day. Deprogram will feature multiple Red Doors you can pass through to traverse swathes of the map. Amerika is a secret Soviet military facility facsimile of an American main street, complete with Burger Town cafe. The final map is named Gluboko and is set in the underground vault of the KGB headquarters.

Call of Duty: Warzone will also get new points of interest as Verdansk gets devastated by earthquakes caused by Adler. The Stadium and Downtown have been levelled and new WW2 bunkers have appeared on the map. There’s also a new Gulag based on the original one from 2019’s Call of Duty: Modern Warfare.

Finally, there’s two new operators including Black Ops’ original hero Alex Mason in the Battle Pass along with Fuze. There’s also a tease for a special The Haunting Halloween event, set to take place from October 19.

You can check out more information on Call of Duty: Black Ops Cold War and Warzone‘s Season 6 over on the official Call of Duty blog. Check out the trailer and graphic for the update below, which lands on October