Call of Duty: Vanguard’s Secrets of the Pacific Event Is Suspended 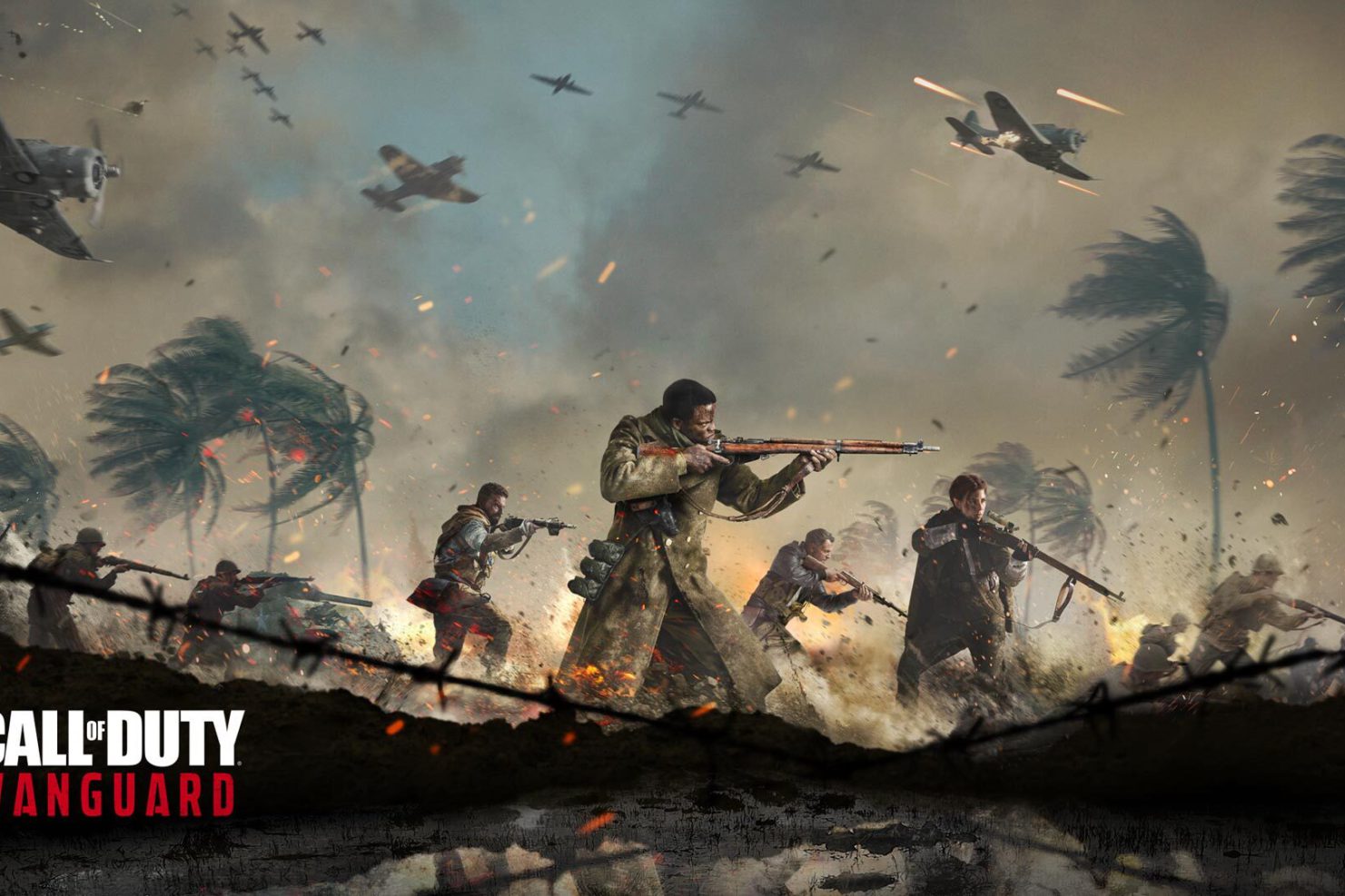 The Call of Duty: Vanguard Secrets of the Pacific event, which was part of a crossover with Call of Duty: Warzone to prepare players for the release of the new Caldera battle royale map in Warzone and the start of the new season one, has been put on hold while the developers try to figure out what’s causing the game’s widespread crashes.

Secrets of the Pacific went live today but quickly ran into trouble. Vanguard players reported crashes kicking them out to the home screen. Some reported that the crash appears to happen when someone uses the attack dogs killstreak in multiplayer, but so far Sledgehammer hasn’t confirmed this is the source of the bug. Other players have said the crash happens at random times, even when the attack dogs killstreak isn’t active.

Whatever the case, the developer has disabled the Secrets of the Pacific event, but has said that any challenges you’ve already completed in the brief time it was available will be unaffected – you’ll keep any progress you made when the event returns.

The issue only appears to be affecting Vanguard, so Warzone players shouldn’t have to worry about this crash.

Activision Blizzard is facing a lawsuit filed in July by the state of California (since expanded for QA and customer service contractors) alleging years of discrimination and harassment. Since then, CEO Bobby Kotick has called the company’s initial response “tone deaf”, employees have staged a walkout, Blizzard president J Allen Brack has left, and the ABK Workers Alliance has demanded change at the company. The lawsuit is ongoing; follow the latest developments here.

In September, an agency of the US federal government opened an investigation into Activision Blizzard’s response to sexual misconduct and discrimination complaints from its employees, as part of which Kotick has reportedly been subpoenaed. The company is also facing a separate unfair labor practice suit alleging “worker intimidation and union-busting” filed by a workers’ union, also in September. In another, separate development, Activision Blizzard reached an agreement with the United States Equal Employment Opportunity Commission “to settle claims and to further strengthen policies and programs to prevent harassment and discrimination”. In a subsequent letter to employees, the company has announced an end to forced arbitration, a $250 million initiative to improve diversity, and a major pay cut for Kotick.

A new report published this November now alleges Bobby Kotick knew about and suppressed reports of sexual misconduct. Kotick has responded with an official statement saying the Wall Street Journal’s article “paints an inaccurate and misleading view of our company, of me personally, and my leadership.” In reply, Activision Blizzard’s board of directors declared it “remains confident” in Kotick’s leadership.