Call of Duty Warzone Has a Second Update 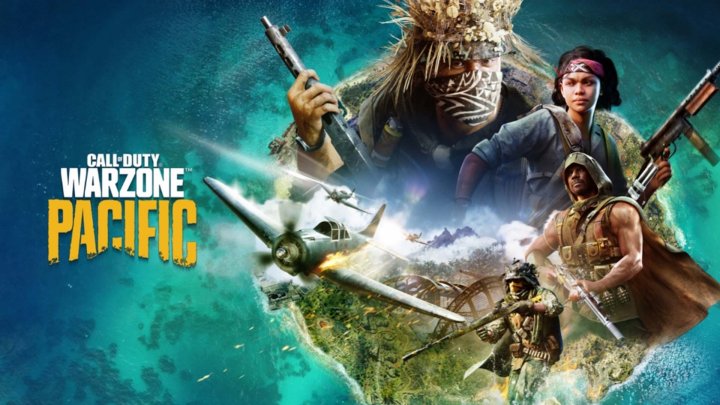 Raven Software’s latest Warzone map, Caldera, as well as the Pacific patch, was only released a week ago. Raven Software has continuously delivered short hotfixes and balancing updates since the introduction of the new update.

In a single day, Raven Software pushed out two updates for Call of Duty Warzone. The first update was centered around Automaton nerfs. The Automaton was hit again in the second update of the day, also increasing recoil to the BAR, STG44, Cooper Carbine, and MG42.

These sweeping patches also impacted the recoil and balancing of countless guns. Virtually every weapon, including shotguns, sniper rifles, ARs, LMGs, handguns and more. Raven Software’s diligent patching shows a commitment to this new map and iteration of the longstanding battle royale. Often criticized for passive behavior and the proliferation of hackers in public matches, Raven Softwares seems to be taking a new approach that prioritizes quick responses and transparency.

While these sweeping patches are just one of many, players can likely expect frequent updates to the game, and potentially more multi-hotfix days such as the one we experienced today.