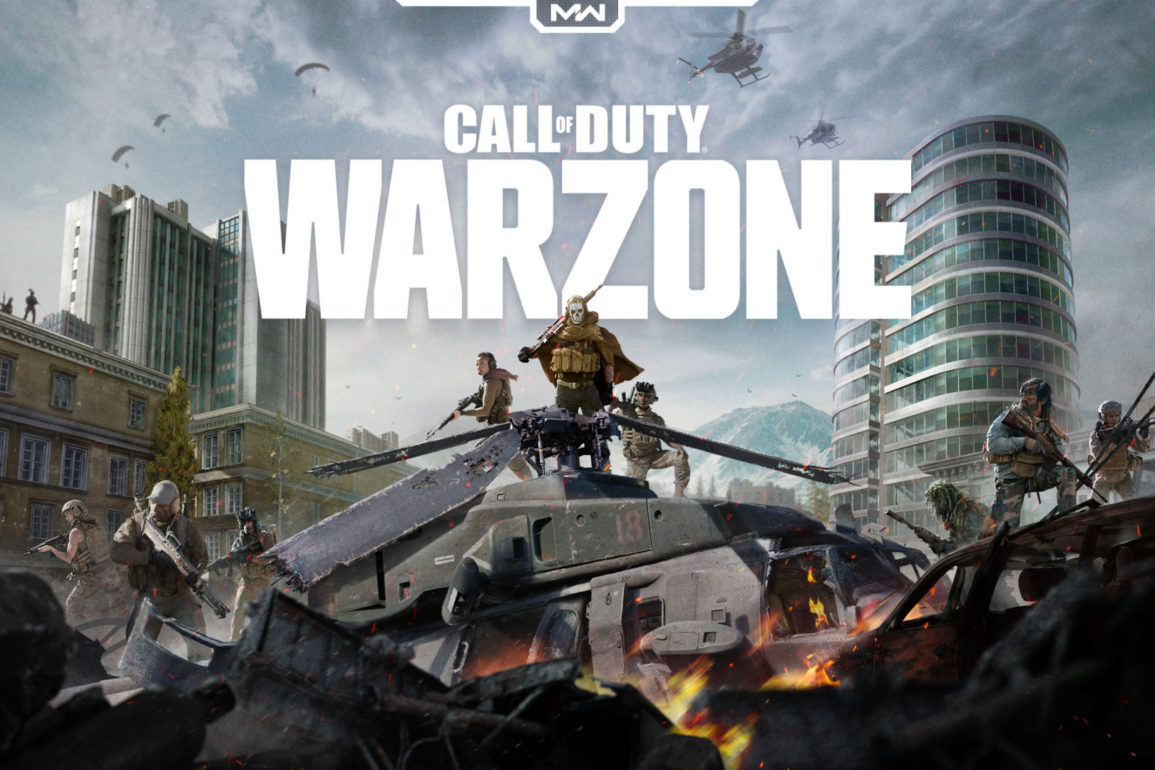 What is going on with Activision?. Aren’t they supposed to be the greedy microtransactions guys?. Or is Call of Duty: Warzone here to turn the tables?

The truth is, Activision are some of the good guys now. Right after they released the new Call of Duty: Modern Warfare. Their latest title is a great success with a very good campaign and no microtransactions at all. Activision decided to give even more to their fans by releasing a brand new battle royale game. Yes, Reddit leaks are true. Call of Duty: Warzone is a new free to play massive shooter from Activision.

Is Call of Duty: Modern Warfare required to play Warzone?

Warzone is both an update for current players of Call of Duty: Modern Warfare and a standalone title for gamers who do not own Modern Warfare. Depending on your status, your download can range from 18 GB to 101 GB. For owners of Call of Duty: Modern Warfare, Warzone will be an update replacing the current “Classified” Panel in the main menu. Current owners will Also get early access to the game and will be able to start the download at 8 AM PDT. If you have your auto-updates on expect the game to be updating right now.

For non-owners of the full version of Call of Duty: Modern Warfare, Warzone will be available to download as a free to play standalone game in Blizzard client, Playstation Store, and Xbox Store. Non-Owners can start the download at 12 PM PDT.

What is the size of Call of Duty: Warzone?

Is Call of Duty: Warzone Cross-platform?

Just like Modern Warfare, Warzone will feature cross-play between PC, Xbox One, and Playstation 4. Expect this game to be an all-out war with its 150 players matchmaking.

What are the Game modes available in Call of Duty: Warzone?

Warzone will feature the same gameplay mechanics in Modern Warfare. With slight changes to operators, abilities, and weapons. The new game will have two gameplay modes. Plunder and Battle Royale. Both of these modes will be Online Multiplayer.

Teams of 3 players will compete against each other. Just like Apex Legends. But this time, you try to collect cash by killing enemy players, robbing banks, and completing specific missions. Respawns are enabled in Plunder mode but each time you die you will lose some of your cash. The first team to reach 1 million dollars will start a 2-minute timer. After the time finishes, the team with the most cash wins.

Classic battle royale mode but this time it is upgraded with many vehicles from Modern Warfare. Think of it as the Ground War mode in Modern Warfare. But this time, it is 150 players and every man for himself. You will be able to revive yourself using Self-revive kits that can be purchased from stations inside the map with in-match currency. In Squads mode, squad members will be able to revive their teammates using the “Buyback” option from the stations.

Check out the Official Gameplay trailer

For more information check out the official Call of Duty Blog.