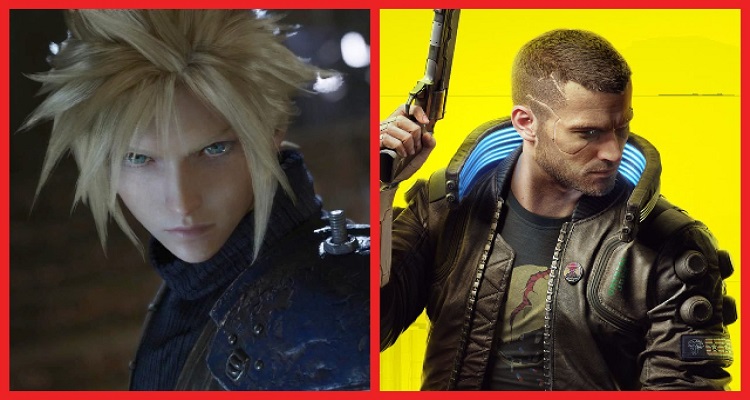 The New Generation of consoles is coming soon, so what would you expect?

Of course I expect dozens of games to be delayed this time of the year. And why is that? Because most of the companies care about releasing their new games across multiple generations so that they make more profit out of their released games. And out of those majority of companies are two famous ones. Square Enix and CD Projekt Red both delayed their – to be released this year – games to a later date so let’s break them down one by one.

Crystal Dynamics, the developer of the game has officially announced that the game will be delayed to September 4, 2020. And this is the full speech

“To our fans,
At Crystal Dynamics our ambition has always been to deliver the ultimate Avengers gaming experience. In order to achieve that goal, we have made the difficult decision to move the release date of Marvel’s Avengers to September 4, 2020.
As fans ourselves, it’s an honor and a privilege to work with these legendary characters and we know what these Super Heroes mean to us and True Believers around the world. When we set out to bring you our vision for Marvel’s Avengers, we committed to delivering an original story-driven campaign, engaging co-op, and compelling content for years to come. To that end, we will spend this additional development time focusing on fine tuning and polishing the game to the high standards our fans expect and deserve.
The worldwide teams working on Marvel’s Avengers sincerely appreciate the support you’ve shown us. We thrive on your enthusiasm and feedback and we can’t wait to show you more.  We apologize for the delay. We’re confident it will be worth the wait.”

As mentioned in our bulletin yesterday. Final Fantasy VII will be delayed to 10th April instead of 3rd March. Although it’s only a month away but still sad news for FFVII Remake fans.

Moving on from Square Enix and into CD Projekt Red. The Developer team officially announced on Twitter that they are delaying the game to September 17 2020.

“We are currently at a state where the game is complete and playable, but there’s still work to be done. Night City is massive–full of stories, content, and places to visit, but due to the sheer scale and complexity of it all, we need more time to finish playtesting, fixing, and polishing. We want Cyberpunk 2077 to be our crowning achievement for this generation and postponing launch will give the precious months we need to make the game perfect.”

I know most of people didn’t hear about this game, as it’s an indie one. The game was released on Steam back on October 22, 2019. The Lovecraftian Moons of Madness was supposed to be released on the PlayStation 4 and Xbox One on January 21. Unfortunately, publisher Funcom and developer Rock Pocket Games have delayed the game’s console release to March 24.

What games are coming next? WE SHALL SEE.