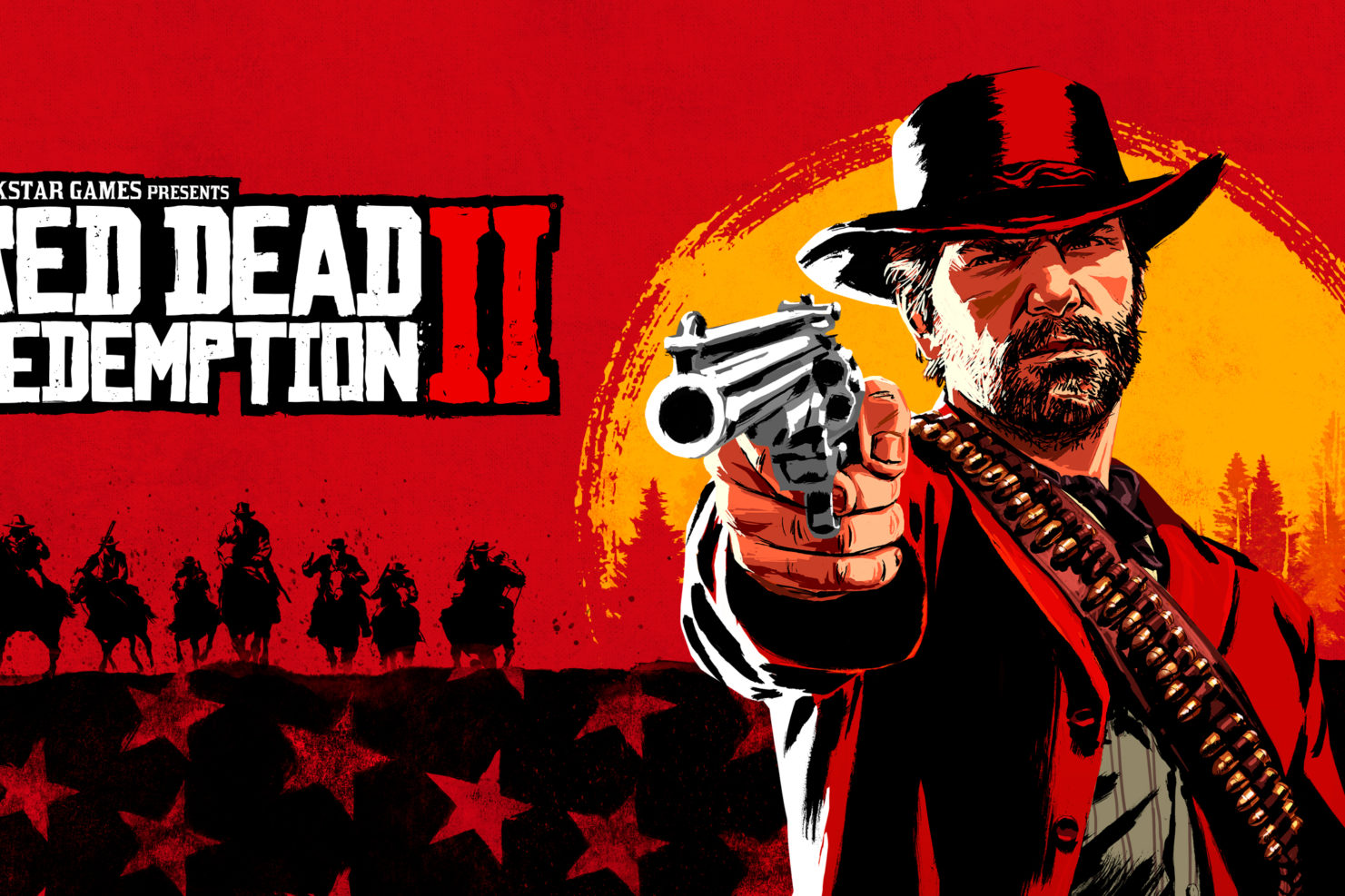 Now that Steam Deck reviews are out in the wild, we’re catching a better glimpse of how individual games run. I use handheld consoles to play old games on the sofa, so it’s been enlightening to see how some of Steam’s biggest triple-A games are handling the jump to the Deck.

One of the main games we’ve seen featured in coverage so far is Rockstar Games’ Red Dead Redemption 2. Italian outlet PC-Gaming.it put the Western game through its paces for a 15-minute video showing its graphical capabilities. In the video, Red Dead Redemption 2 manages to sit between 40-to-55fps, though some of the more visually demanding areas take it down a notch.

As spotted by Rockstar Intel, other websites have also run the rule over Red Dead Redemption 2. Tom’s Hardware played the game using Vulkan with every setting as low as possible, hitting an average of 49fps off the SSD and 50fps off the SD card. Digital Foundry, on the other hand, found that the open-world game can crash randomly.

We’ve tried Valve’s handheld gaming PC ourselves, finding it to be “buggy but brilliant”. Hardware editor Damien gave it an eight-out-of-ten score in our Steam Deck review as it’s “still better [than] any other handheld gaming PC”, even if it’s not quite finished yet.