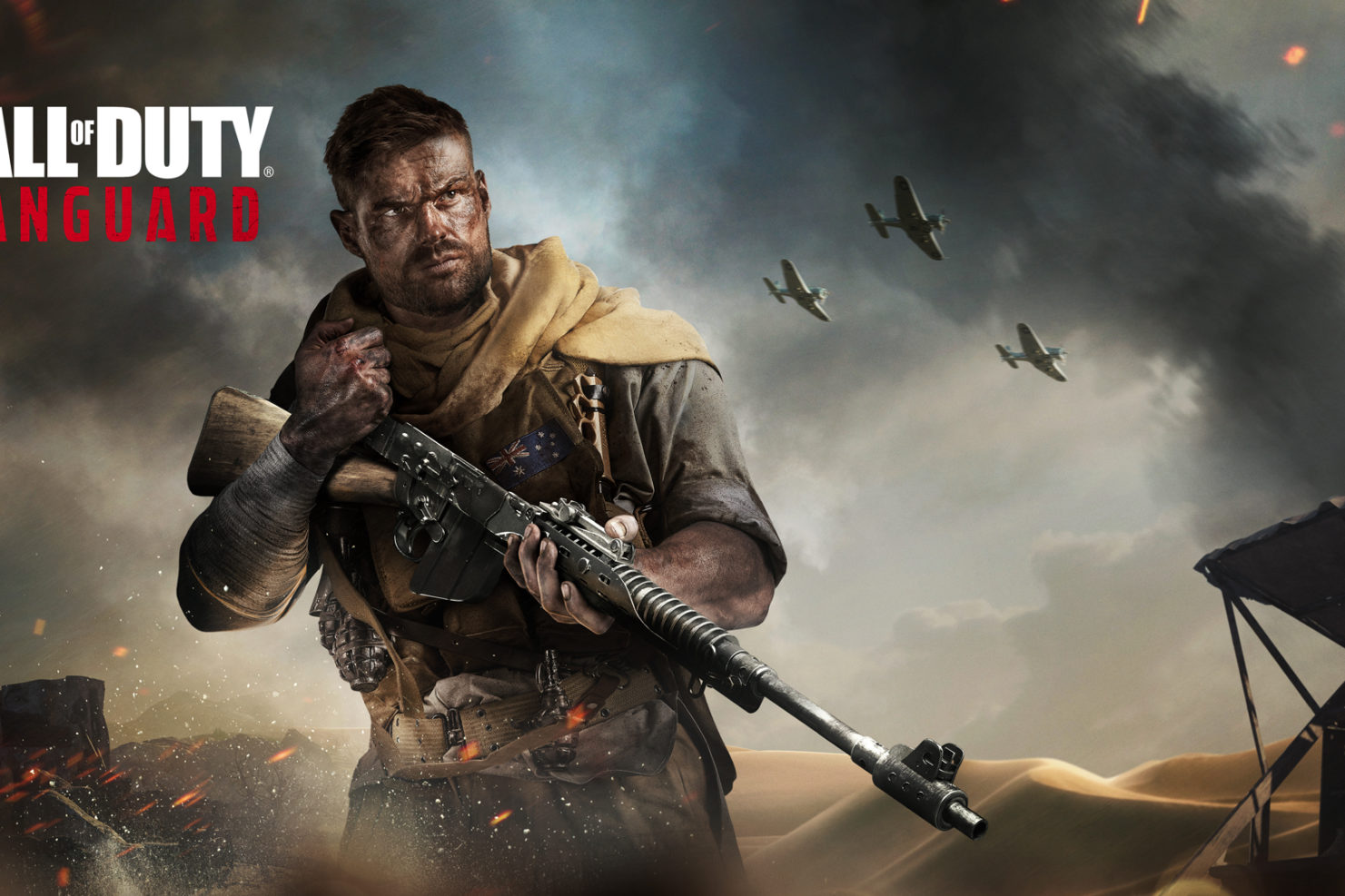 It’s vital to keep in mind what’s going on at Activision Blizzard right now in terms of ongoing workplace culture issues. The California Department of Fair Employment and Housing’s (DFEH) continuing action against the corporation is based on the company’s over-reported harmful workplace culture. The suit’s main focus is on “violations of the state’s civil rights and equal pay statutes,” particularly in relation to the treatment of women and other underrepresented groups. Please see our past coverage for additional information on the proceedings thus far, including specifics listed in the case against Activision Blizzard.

There aren’t any Titans to kill in Call of Duty: Vanguard or Warzone Pacific that we know of, but if there were, they’d be trembling soon because Levi Ackerman is joining the fray.

Revealed today by way of an official Call of Duty blog post, this collaboration was cooked up to celebrate both the half-season mark of Vanguard and Warzone Pacific’s first season and the final season of Attack on Titan, which just started this week. Starting January 20, players can purchase the Tracer Pack: Attack on Titan – Levi Edition Bundle.

“This 10-item store bundle is not just for superfans of the franchise; it has the style and firepower to become a leader among soldiers, just like Levi Ackerman,” the blog post reads. “One of the most notable additions to this bundle is the ‘Titan Piercer,’ a weapon blueprint that models the very blade that can slay Titans. Made of ultrahard steel, the only material that can cut through Titan flesh, this one-edge blade is more than capable of slicing through squads with ease.”

Also available in this Levi-themed bundle is the legendary “Steel Cut” finishing movie as well as the “Vanguard-exclusive Vertical Maneuver” highlight intro and the “Ultrahard Steel” MVP highlight. There are two more weapons in this bundle as well: the legendary “Historia” SMG and “Ymir Curse” assault rifle weapon blueprints.

“Ymir Curse is built for Operators who pride themselves on accurate shots downrange,” the blog post reads. “With a nine-attachment configuration, near-zero horizontal recoil, and almost-maximum effective range and bullet velocity, this legendary weapon blueprint is phenomenal at a distance, especially when an Operator is mounted.”

“As for the Historia SMG, it’s best used by run-and-gun Operators who want to shoot accurately from the hip while sprinting. It includes a smaller-caliber magazine that offers better speed and a faster fire rate, which works great for Gung-Ho strategies in Vanguard’s multiplayer and Warzone Pacific.”

The blog says that any Operator can wield these weapons, but that Sgt. Daniel of the Hellhounds will be fully geared up for battle with the “Survey Corps” Operator skin included in this Levi bundle.

A price for the bundle was not announced, but if it’s similar to other bundles of this kind, expect it to cost around $20.

For more about this bundle, including a look at the weapon charms, and more about what’s coming in the mid-season update, be sure to check out the full blog post. After that, check out Game Informer’s Call of Duty Vanguard review and then read about how Activision is taking legal action against a large Call of Duty cheat distributor.