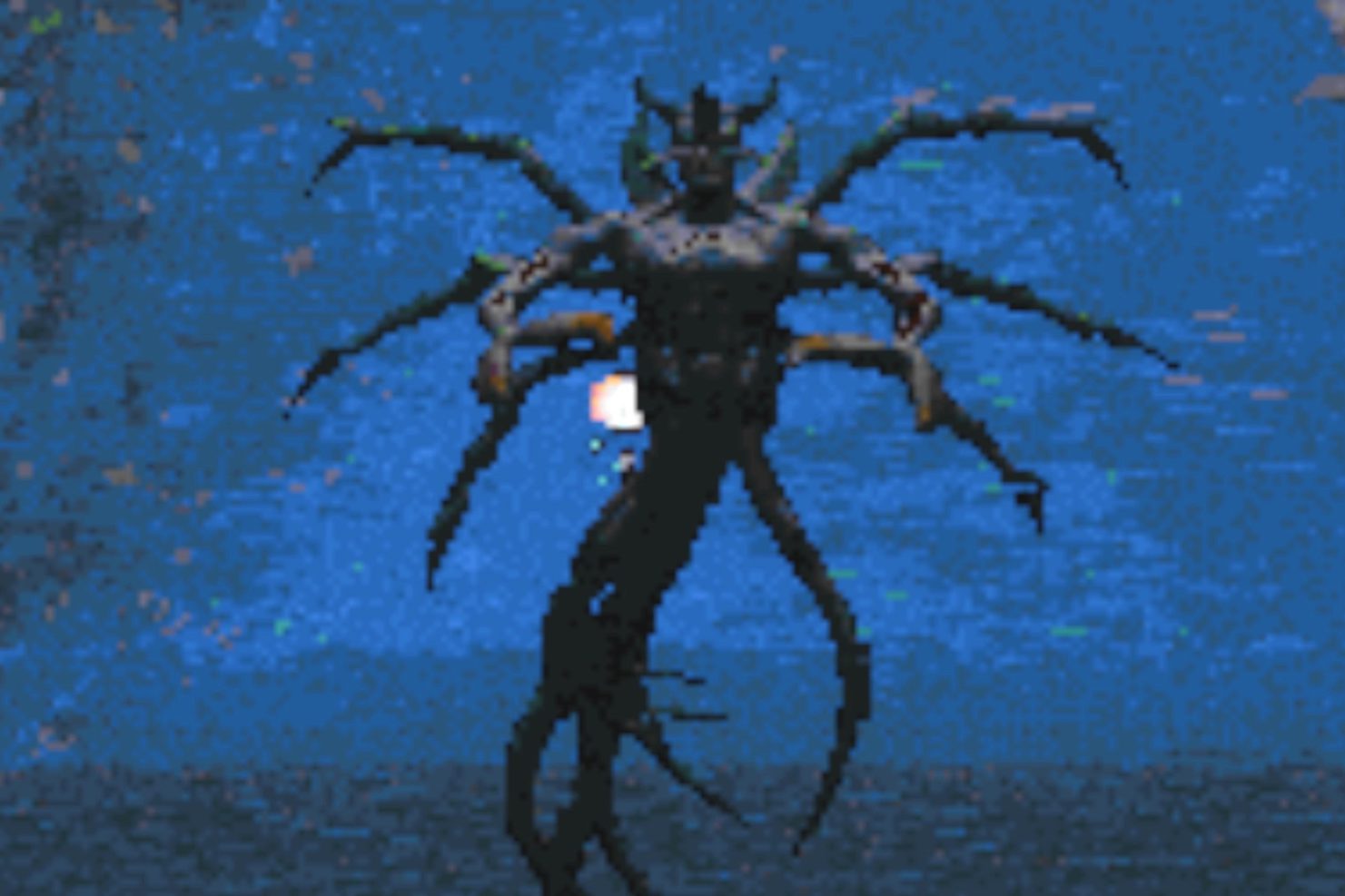 The original two Elder Scrolls games have been available as free retro games for over a decade on Bethesda’s website and, more recently, the Bethesda Launcher. The Elder Scrolls: Arena and The Elder Scrolls: Daggerfall are finally coming to Steam now that the studio is discontinuing support for that launcher.

You will be able to transfer your games from the Bethesda Launcher to Steam as of April 27, as the studio confirms in a newly-updated support article. As part of that transfer process, games that were not previously available on Steam, including Arena, Daggerfall, Wolfenstein: Enemy Territory, and Creation Kits for Fallout 4 and Skyrim SE, will be added to Valve’s platform.

Arena has been available as a free download from Bethesda’s website since 2004, and Daggerfall has been there since 2009. If you don’t mind standalone executables, you can grab them without worrying about any launcher migrations. (If you wanna play the best multiplayer game in the Wolfenstein series, too, Wolfenstein: Enemy Territory has been open-source freeware for nearly 20 years.)

The OG Elder Scrolls games are quite a bit different than the post-Morrowind series, with procedurally-generated worlds and even more open-ended roleplaying options. If you’re eagerly awaiting the Elder Scrolls 6 release date, Daggerfall in particular is a bit of must-play research – it takes place partly in Hammerfell, one of the locations fans have been speculating on as the setting for the new game.

If you really want to dig deep, though, we’ve just published a dive into the true forgotten Elder Scrolls games with the devs who help bring them to life.

Old games never die, nor should they. Check out our list of free PC games if you’re looking for more ways to play on a budget.