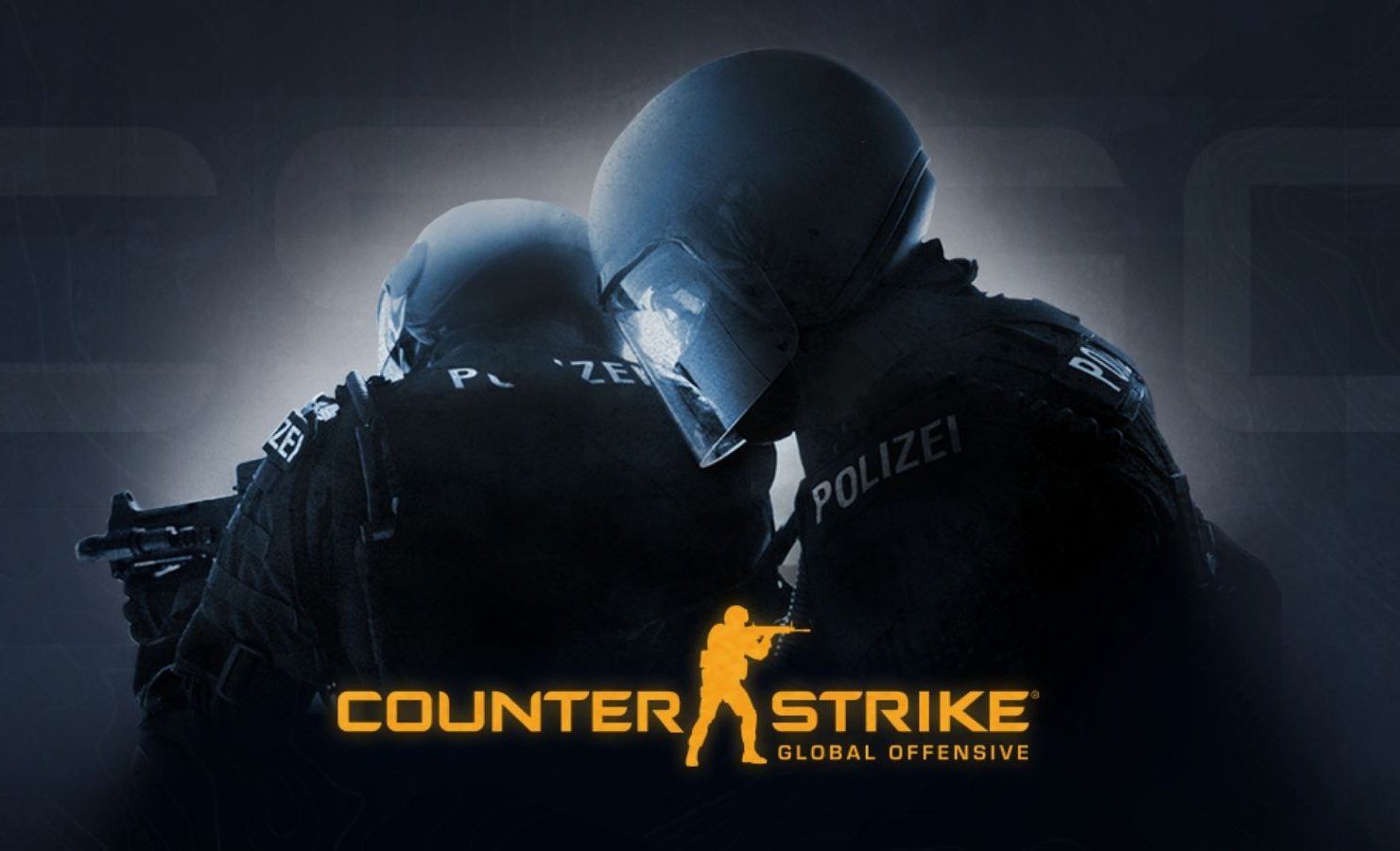 The two maps in for a round of adjustments with CS:GO’s November 9 patch are Insertion II and Extraction – bomb defusal maps added with the ongoing Operation Riptide. The latter gets the biggest batch of updates, kicking off with various upgrades to its middle zone, both “visually and to gameplay”. There’s no detail beyond this, but it sounds like it’ll look and play better overall. Elsewhere, Valve’s added a “powerful self-boost” to mid’s T-side, and its cubby is now deeper.

The windows found at the site are now broken into pieces “due to a classic smoke grenade issue” – before the change, players were visible inside smoke when standing near the breakable windows, so that’s been addressed. On a similar note, you’ll now find more glass is breakable across Extraction.

Separate changes tweak various other aspects around the map. A loud door noise has been fixed, raised planters at the CT and mid sites have been removed – as has clipping on top of the boxes at T-main “allowing for a new boost spot” – and there’s now a new piece of cover in the wine room’s hallway, among others.

For Insertion II, the hostage rescue zone has got an adjustment so its backside is now smaller than before, while the orange office has now got an extra cubicle and desk. A pesky issue by the pizza site which was making weapons fall through the floor has now been patched, and – on the more fun side – you’ll now be able to squeeze into the top of the slide in the playground site, as that’s been fixed. Lovely.

With the update, Valve has released Stockholm 2021 autograph capsules for the Major’s champions and finalists, which are now available to buy, with autographs in the paper, holo, and gold in each. The new music kit is called ‘Flashbang Dance’ (heh) and is by The Verkkars and Jordan ‘n0thing’ Gilbert. Check out the details on these in Valve’s post here and head to the patch notes here for the full rundown of changes with the latest update.