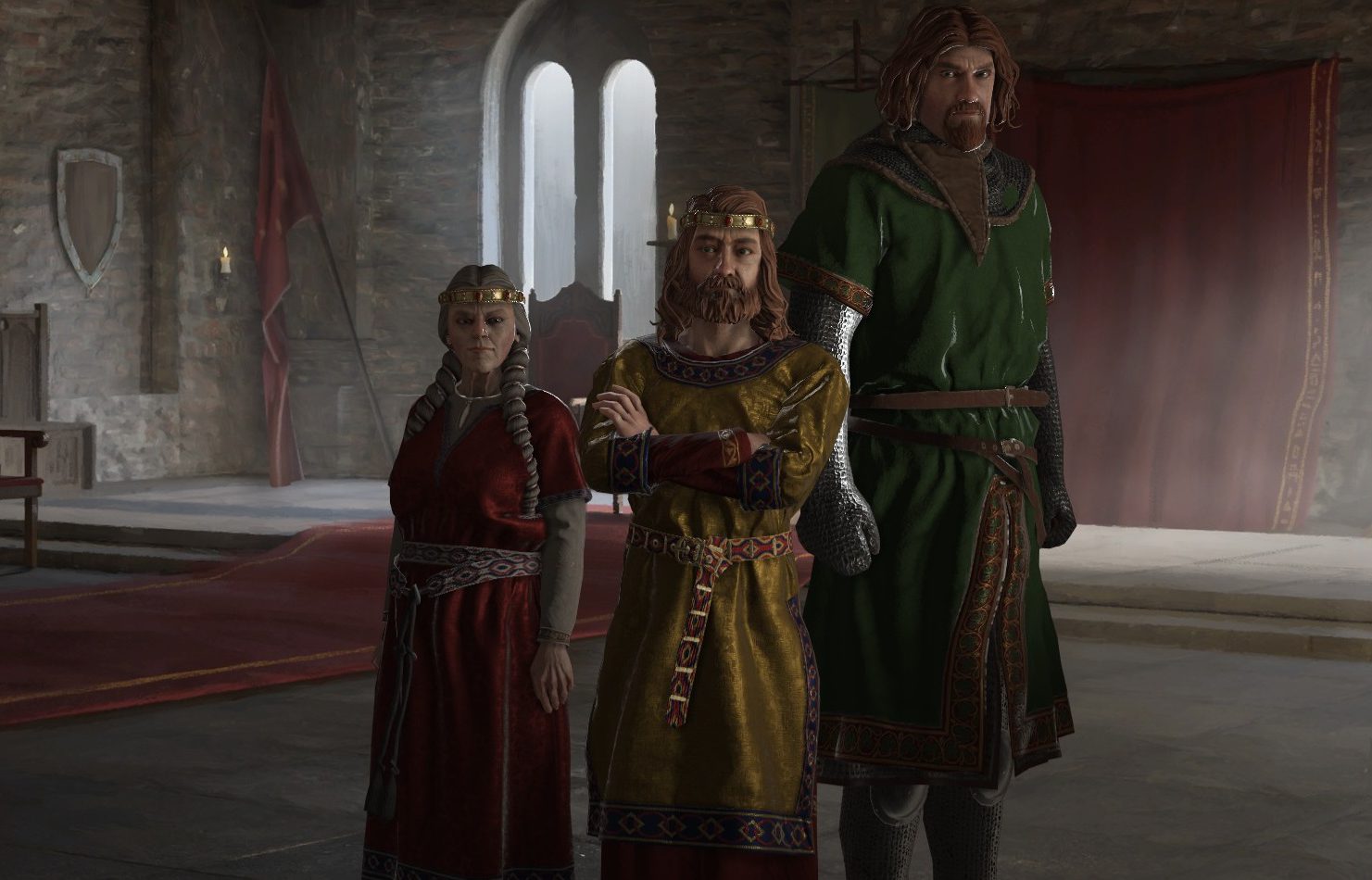 It will take longer than expected for Paradox to complete Crusader Kings 3’s first DLC. Royal Court didn’t previously have a release date, but Paradox says they are “not, at the moment, entirely satisfied with Royal Court’s progress” and are aiming for 2022.

Paradox explained the decision via a post on their forums (which was also posted to Steam).

“Royal Court is not only the first expansion for CK3, but it will also propose a set of features entirely new to the CK series, including cultural evolution and language. It is very much breaking new ground, and as such, we are experimenting at every turn,” reads the post.

“With that in mind we are not, at the moment, entirely satisfied with Royal Court’s progress, especially regarding its stability. There are a number of bugs we really need to iron out, and are taking more time to make sure it is in line with the standards you would expect from us.”

Nate had a chat with CK3 game director Alexander Oltner about the Royal Court DLC back when it was announced.

Delays are probably for the best, given recent history. Earlier this year, Paradox released an expansion for Europa Universalis IV which was, at the time, the worst-reviewed product on Steam. The Swedish developer and publisher promised to fix the expansion at the time, and implemented changes to how they work on maintaining other games, such as a specific “Custodian” team focused on fixes and balance issues for Stellaris.

Unfortunately, the company has larger issues than just releasing buggy expansions. Paradox staff have alleged mistreatment and a culture of silence, while CEO Fredrik Wester admitted to inappropriate behaviour at a work event in 2018.