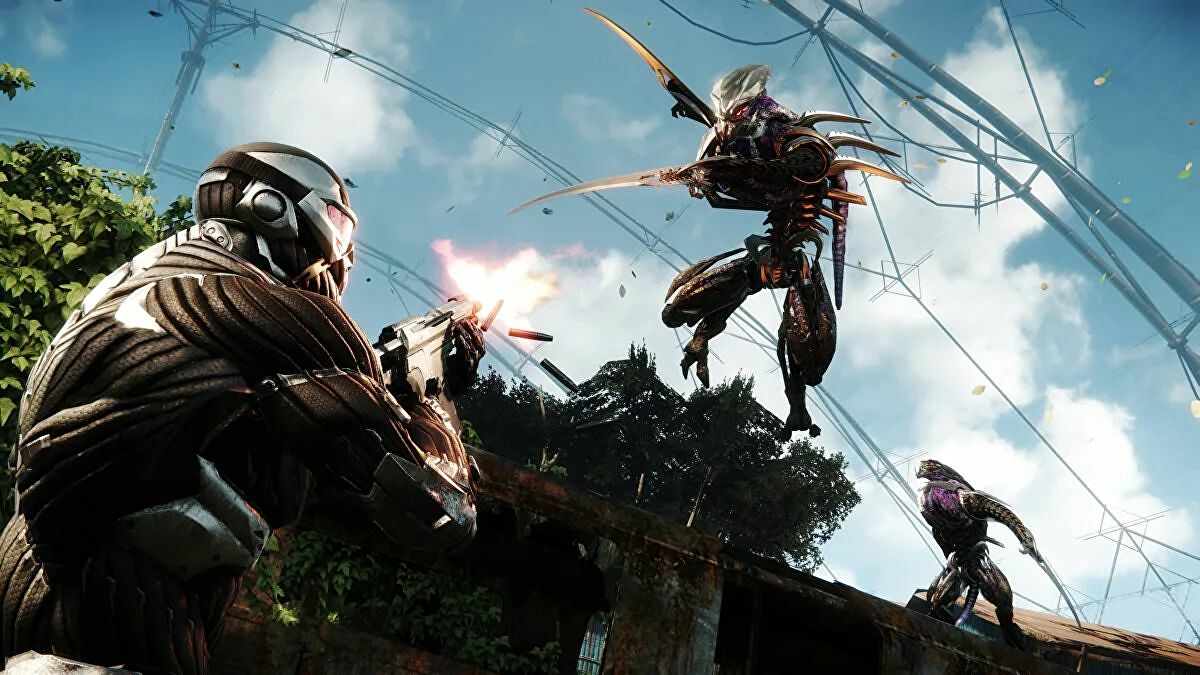 Earlier this year, developer Crytek finally confirmed a long-standing rumour by admitting that a new Crysis game was in development, over nine years after the release of Crysis 3. The developer stated that the sequel was still only “in the early stages” and that it would be “a while yet” before fans heard anything about it.

Well, we now know at least one major piece of information, as Crytek revealed today that Mattias Engström – formerly of IO Interactive and Ubisoft – is the new Crysis 4 game director. Engström was previously the director of Hitman 3, one of the best stealth games on PC, so hopefully that’ll mean the new Crysis game’s sneaky side will be satisfying. Before that, he was also a level designer on Hitman and Hitman 2 before being tasked to lead the most recent game – which clearly worked out for the best.

One of Engström’s most interesting credits is level designer on arguably the best Far Cry game, Far Cry 3. Given that Crytek created the Far Cry series – before Ubisoft took over and the studio moved to the Crysis series – it seems apt that an ex-Far Cry developer was asked to lead Crysis 4.

Of course, none of this gets us any closer to knowing the Crysis 4 release date, but if Crytek has only just hired a game director for the project then it’s likely still a long way off.