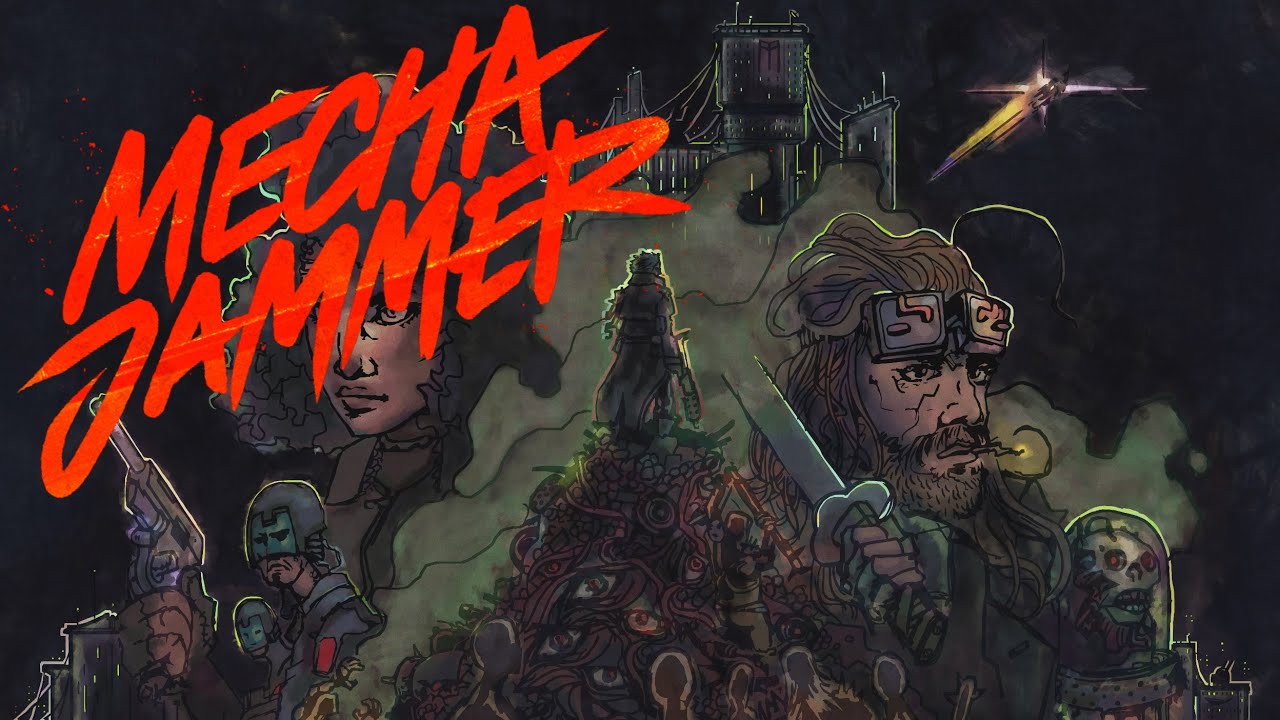 “An isometric Deus Ex,” says Mechajammer, a cyberpunk role-playing game. It has a low-tech sci-fi open environment to explore, dark and seductive pixel visuals, and several combat possibilities. It now has a December 2nd release date.

I like immersive sims, so I’m intrigued, and doubly so because of Mechajammers use of simultaneous turns in combat. You’ll be able to stealth around fights or commit to party-based combat, and the simultaneous turns allow for interrupts and an almost real-time pace.

Katharine had a play of Mechajammer back in August, and felt that the game was so quickfire that it barely seemed turn-based at all, but that it did have a “unique kind of staccato rhythm.” She felt that, overall, Mechajammer was promising, but falling short of the Deus Ex influence.

“There’s definitely a lot to like here, and if its stealth can match the immersive highs of my favorite Deus Ex games, then Whalenought could really have something special,” she wrote. “Mechajammer’s noise meters, hacking, burglary, and perception stats all point towards an engaging isometric, turn-based tactics take on the Deus Ex formula, but I’ve yet to see it manifest in the moment-to-moment gameplay.”

We’ll find out if and how it’s changed soon enough. Mechajammer will launch via Steam on December 2nd for £20/$25.