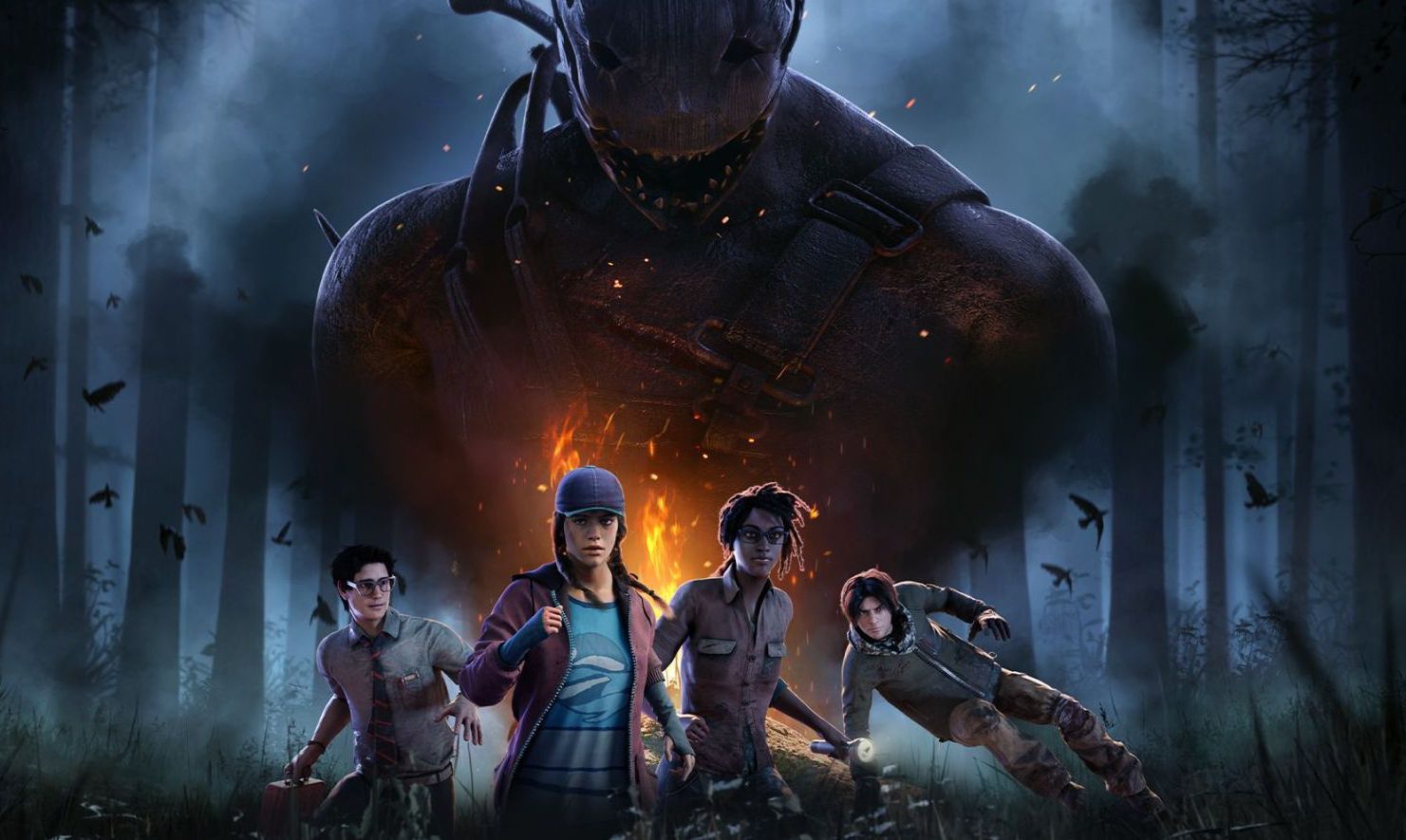 A new Dead by Daylight-inspired multiplayer horror game has just launched on Steam as the sequel to survival spookfest Monstrum, with four players being pitted against one horrifying monster in a style also similar to Evil Dead and Friday the 13th: The Game.

The original Monstrum casts you as a lone survivor, trying to escape from an abandoned cargo ship while being hunted by one of several possible nightmarish creatures. Partially procedurally generated, you need to complete objectives in a varying order, while running and hiding to keep away from the different hellbeasts that want to tear you apart.

Monstrum 2, out now on Steam after leaving Early Access, takes more prompts from asymmetrical multiplayer horror games like Dead by Daylight, Evil Dead, and Friday the 13th, casting four players as survivors, and one as the semi-eponymous monster. The environment, an underwater research facility called Hong-Sha Miller, is procedurally altered each time to keep everyone constantly guessing. You can customise both your survivor character and your personal versions of the predatory monsters, and there’s a focus on scavenging for items and solving puzzles in order to survive, adding a little more depth than simply repairing generators in DBD.

The levels look fantastic, seemingly inspired by the clunky, mechanised dystopia of Bioshock’s Rapture, whereas the monsters are fearsome Eldritch hellspawn with a range of abilities and characteristics. If you pick up Monstrum 2 in the first week of release, you can also bag a 10% discount, well worth it for fans of quality survival horror.

Speaking of which, you might want to take a look at some of the other best horror games on PC, or perhaps some of the best multiplayer games. With October fast approaching, we also have a guide to the best Halloween games, plenty to keep you busy – and terrified – throughout the spookiest of months.