“Death of Rose” A New Horror Game Is Announced 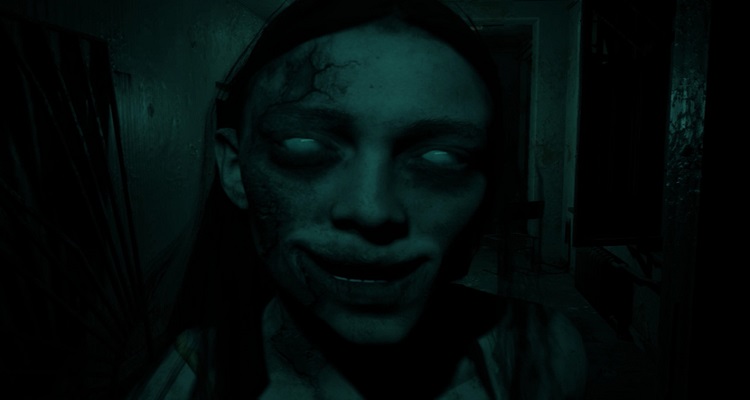 And It Looks Good That It Grabbed My Attention

If you are looking for a story driven horror thriller game, then this one is for you. Indie developer Artur Łączkowski has officially announced that the game will release on Steam 21 February. Death of Rose is the first installment of a “unique horror experience”, focusing on the relationship between two friends that just so happens to involve exploring an abandoned school.

Here is the description from Steam’s page

“The story of a place is told by plaster peeling from the wall, the things left behind, the testimonials of fleeting phantoms, and the carcasses they abandoned.

Scott lives to learn these stories and preserve them. Accompanying him on his journey is Beth, his strong, smart and caring companion, and best friend.

Their quest leads them to an abandoned school, known as an alleged place of worship for an occult sect. The cold walls of the school mark Scott as he marks them, this time exploring alone. The unsettling rumors they have heard about the place drive Beth to stay behind…

Together, they try to piece together the forgotten history of the cult when suddenly, the old legend becomes much more real than they expected… Will Scott be able to survive until dawn and unravel the dark secret that the school hides? Or will their blood-chilling adventure leave them with nothing after all?

Death of Rose is a well-crafted story which every fan of the horror genre will love to delve into. The relationship between the characters is developed by interactive dialogue which is written as an ode to buddy-horror stories.
Made with astounding graphic fidelity and solid gameplay, a deep attention to immersive sound and an amazingly nostalgic soundtrack, Death of Rose pays attention to detail when building its brooding atmosphere.”

1- Beautiful touching story with layers of deep dialogue between characters.
2- Control Scott and Beth’s personal relationship, which you will cultivate or destroy throughout the game.
3- Plenty of puzzles and interactive dialogues that will challenge and move you.
4- Uniquely nostalgic soundtrack and a demented atmosphere of sound design that will completely engulf you in Scott’s journey.
5- Photorealistic, dark visuals that will immerse you like never before.”

The game features a script with over 200 pages of dialogue, which relies on to reveal the story, with each dialogue option playing out differently.

That means we can expect a game like Until Dawn or Man of Medan. No word whether the game will be released on consoles later or not.