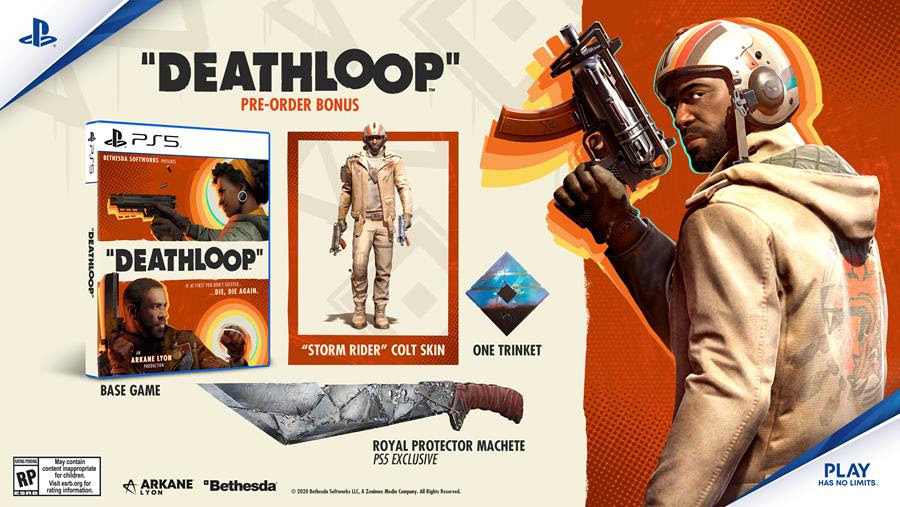 PlayStation has announced a new State of Play broadcast to take place this Thursday, headlined by upcoming time-bending adventure Deathloop.

As detailed on the PlayStation Blog, the broadcast will take around 30 minutes, with nine of those dedicated to some new gameplay footage showing off protagonist Colt’s abilities. We’re also told we’ll get a look at how you’ll be able to make your way through Blackreef Island both in a guns blazing fashion, or under the cover of stealth.

In addition to Deathloop, we’re also promised “updates on some exciting indie and third-party titles” coming to PlayStation over the next few months. As a caveat though, we won’t be getting a look at any new updates on the unnamed God of War sequel, Horizon: Forbidden West or the next-generation PlayStation VR.

You’ll be able to tune into the State of Play show on PlayStation’s official social channels from 10pm UK time, and we’ll catch you up on the big announcements and the Deathloop footage after the show.

Deathloop is currently scheduled for a September 14 release exclusively on PlayStation 5. Sony is just grabbing on whatever is left from Bethesda after they gone fully Microsoft Exclusive.