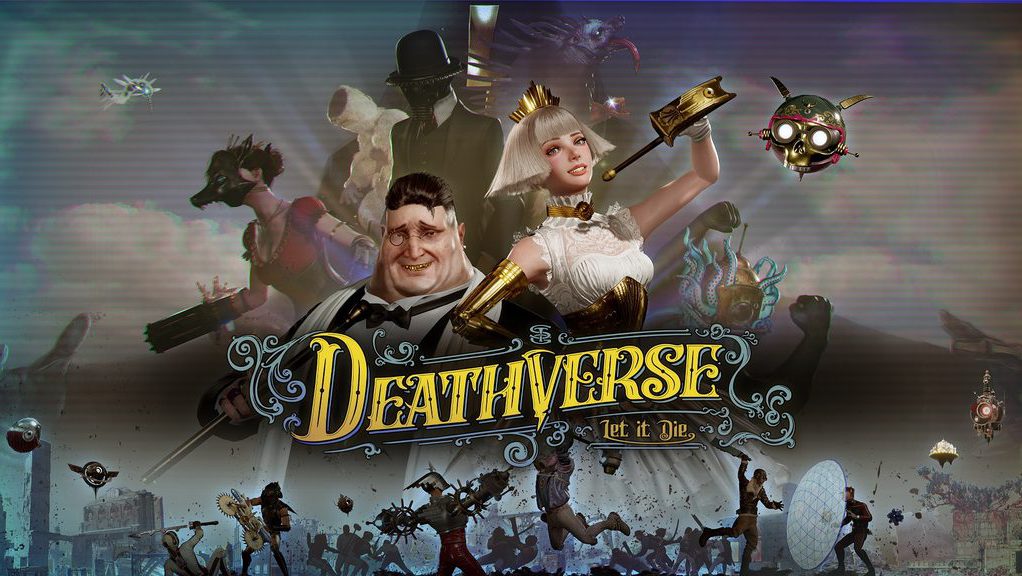 Deathverse: Let it Die, a follow-up to the PS4 survival action game Let it Die, was announced at yesterday’s PlayStation State of Play event.

The game takes place in the same universe, a few years after the events of the previous game. Players now fight to the death in a survival reality TV show known as Death Jamboree. The game sees each player assigned a robot drone named “Wilson” that can transform into a weapon or deploy useful tools like shields.

You’ll get to wield a whole bunch of weapons in Deathverse: Let it Die thanks to your Wilson’s abilities. These include hammers, knives, blades and more. You’ll also be able to upgrade your Wilson, though exactly how is being kept under wraps for now. Contestants are also sponsored by corporations in the game’s dystopia, which manifest as customisation options for you and your Wilson.

Each battle takes place on an uninhabited island in a virtual world called the Deathverse. The game’s stages are also filled with a resource called SPLithium which also happens to be the power source for your Wilson. However, after it’s been used it becomes poisonous, and the result has contaminated the local flora and fauna.

The trailer also introduces us to several of Deathverse: Let it Die‘s colourful cast of characters. These include Bryan Zemeckis who’s the guy behind the Death Jamboree and his second in command, QueenB. We’re also introduced Hunter G, one of the game’s Hunters who are invincible predators that appear mid match.

Check out the trailer for Deathverse: Let it Die for yourself down below.

The game is set to launch as a free-to-play title on PlayStation 5 and PlayStation 4 sometime in 2022.