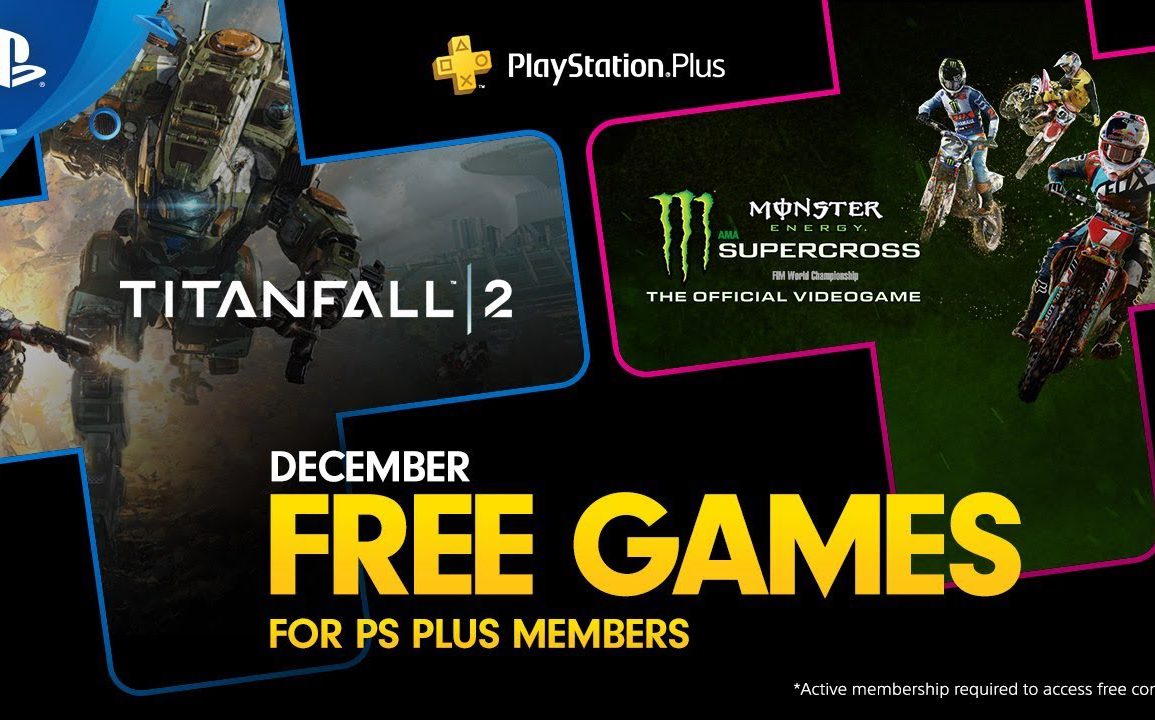 Playstation Plus subscribers are in for a treat this December. Or are they?

Sony has announced the two free playstation plus games for December 2019, Titanfall 2 and Monster Energy Supercross. They will both be available on December 3.

Titanfall 2 is one of the best shooters ever made, with a great campaign and an amazing multiplayer experience, getting it for free is a great deal. But Supercross sucks, really.

Titanfall 2 made by Respawn Entertainment is an example of how sequels should be made. It created a new universe upon which Apex Legends, The fastest-growing battle royale game, was made. Respawn also released Star Wars Jedi: Fallen Order, which is arguably the best single-player game of 2019 (published by EA, the irony).

This game is SOOOOO BAD. But don’t get me wrong, go ahead and try it. Actually you should try it. You will laugh so hard on the clunky controls and the weird physics in this game. Not to mention the constant bicycle sounds, they seem like the developers search for “vroom.mp3” and added it on loop to the game.

Seriously you will laugh and have fun with this game, I mean look at how Angry Joe and Other Joe are having fun with it.

long story short, this game is just like monster energy, tastes bad but good for memes and laughs.

Now is the best time to get PS Plus

If you subscribe to PlayStation plus right now you will have enough time to get November games and December games. You will get Nioh and Outlast 2 as they are available to download through December 2.