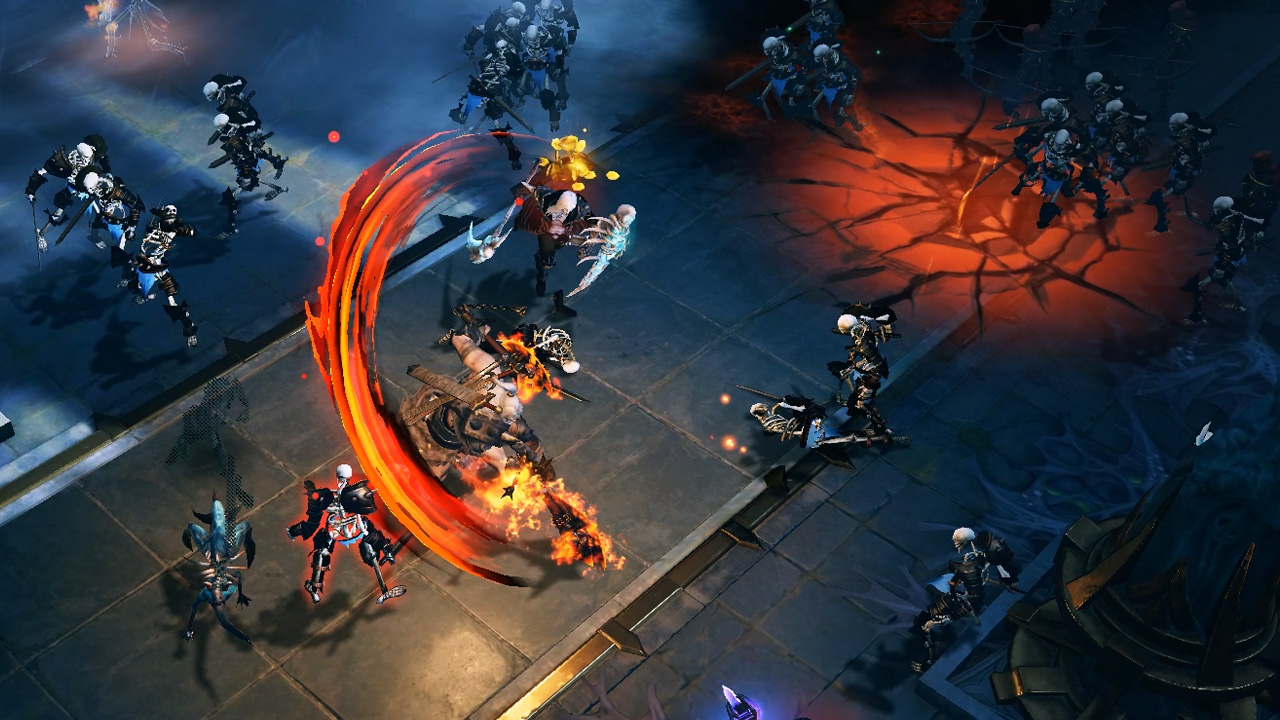 Clans in Blizzard’s Diablo allege that after taking part in the pivotal PvP combat and, in some circumstances, becoming Immortals on their server, they are being subjected to widespread reports from other players, which causes their clan identities to be altered automatically.

The Rite of Exile pits various clans against one another, with the winning group being granted the opportunity to face the reigning Immortal clan, which sits at the top of each server. If the incumbent Immortals are defeated, a new clan takes their place, and becomes top dog until the Rite of Exile runs again. However, various players have reported that, after competing in the Rite of Exile, and in some cases winning, their clans are being mass reported, and their names automatically changed by Blizzard.

“Our Immortal was mass reported and banned the day of the Rite,” says one Diablo Immortal player. “Happened to us on our last day of reign,” says another. “That system is trash as there are no consequences for fake reports.”

“Our Immortal was mass reported during this last Rite,” claims a third player. “We still won, though.”

Players have offered various explanations as to why clans that win or compete in the Rite of Exile are getting reported and having their names forcibly changed, with some claiming it may be the result of opponents or other players on their servers specifically targeting them, while others say the cause may be more technical, and based around a feature in Diablo Immortal’s user interface.

“I reckon the guys with sour grapes reported the name en masse and Blizz have responded this way,” says one player, referring to another post, where a Rite of Exile contestant claims their clan had its name reported and automatically changed. “I doubt there’s anything even wrong with the name, just people being bitter.”

“We think it was because the report button is in the middle of the graphic that shows when the reign ends,” explains another player, “and when people go to tap the screen to close it, they accidentally tap the report button. “There was nothing controversial about our name.”

PCGamesN has contacted Activision Blizzard for comment with regards to how clan names are reported and changed, and will update this story with any further information.