Digimon Survive Needs More Work and It Will be Delayed 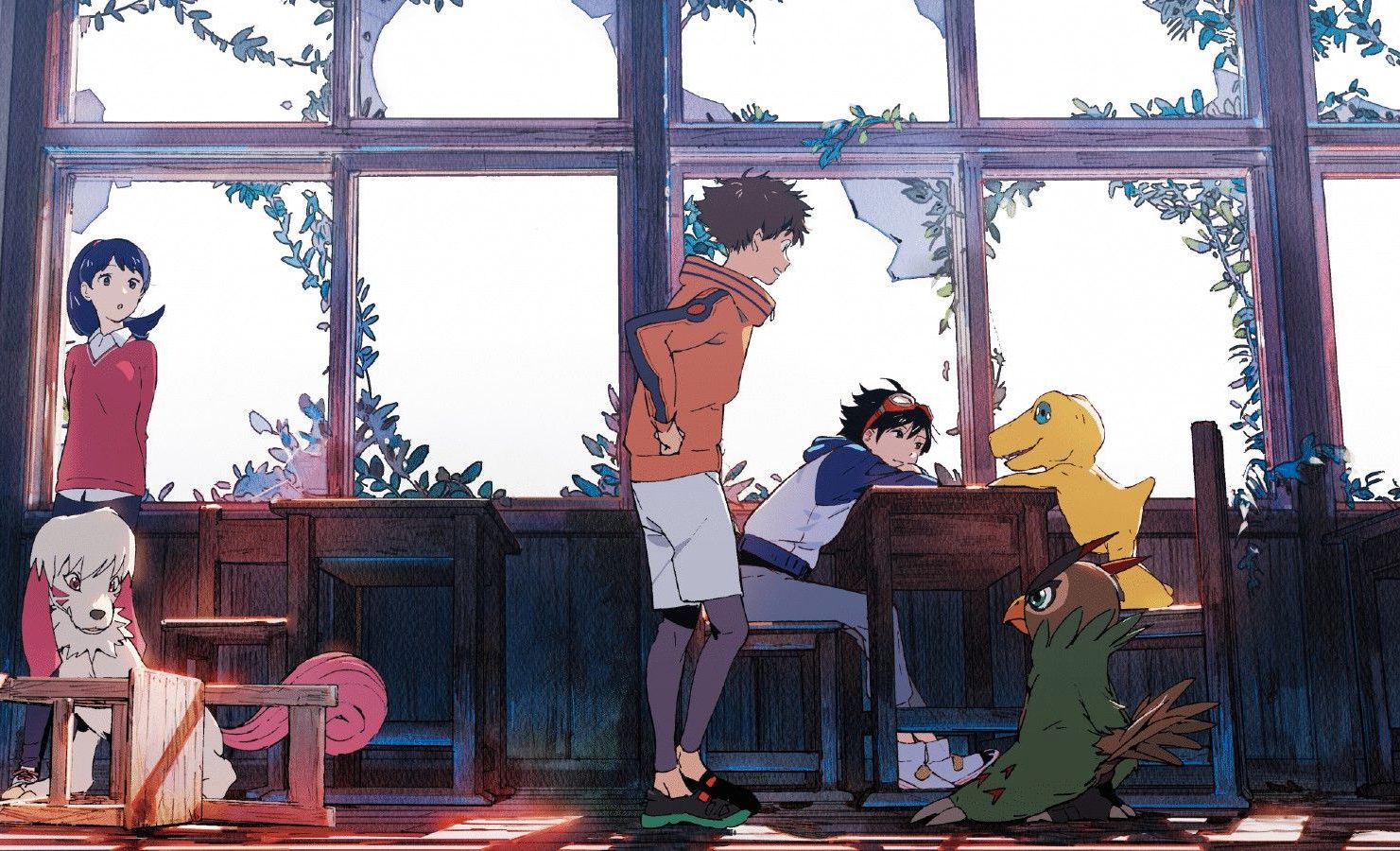 Digimon Survive, the turn-based strategy game with adventure game features rooted in the animated Digimon universe, has been quiet for a long time. Producer Kazumasa Habu said at Digimon Con 2022 that the game’s creators had changed yet again, and that the Digimon Survive release will “take a little longer.”

Digimon Survive is a visual novel adventure game with strategy game combat sections, set to the cartoon style of the Toei Animation TV series – which is involved with the game. It was announced way back in 2018, with the Western release trailer confirming a PC Steam version too. It received multiple delays after this, and would eventually change developers.

At a Q&A at Digimon Con 2022 (transcribed by Gematsu), Digimon games producer Kazumasa Habu apologized for Survive’s delay but confirmed “we are now developing the game with a new development team”. According to Bandai Namco’s website, Digimon Survive is now being made by Japanese developer Hyde, who previously worked on the party game Disney Tsum Tsum Festival.

Regarding Digimon Survive’s release, Habu confirms that “changing teams has led to a lot of rework on the game, leading to delays. This has caused a lot of uncertainty that prevented us from giving regular updates.” However, the producer says that the game is now “back on track”. As for when the release date will actually be revealed, Habu says revealing it will “take a little longer as we’re still adjusting it internally. Once again, we sincerely apologize for the delay. But we would appreciate it if you could wait just a little longer.”

In the meantime, the new and improved Pokemon TCG has a beta you can try.