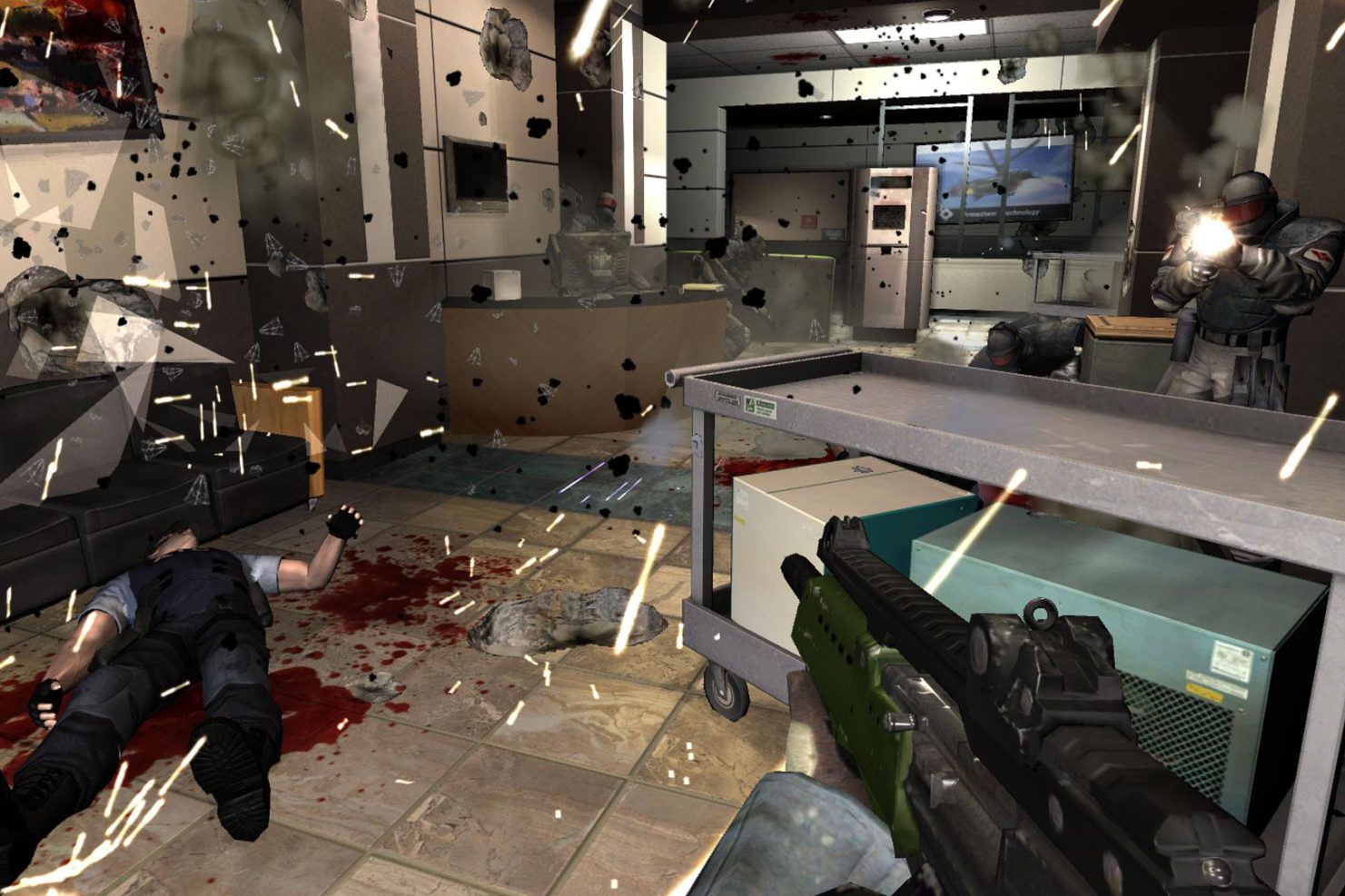 There are several amazing first-person shooters in development, but one of the most promising is Selaco, an indie shooter that combines elements of Doom and F.E.A.R. — and if that wasn’t enough, the team has recently revealed Selaco’s latest innovation: a weaponized Roomba vacuum cleaner. Yes, you are allowed to pet it.

Selaco is an indie FPS that’s been in the works for a while now and it’s looking enormously promising, with gameplay inspired by Monolith’s 2005 classic F.E.A.R. It’s also already one of those titles where you can’t believe that it’s based on the original Doom engine, despite the retro shooter vibe.

The weapons of Selaco have caught attention previously, especially when developer Altered Bit Studios added the iconic Penetrator Nailgun from F.E.A.R. and a deadly banana – but the game’s latest addition is both useful and cute. It’s a weaponizable pet Roomba, which could give Portal’s companion cube a run for its personification money. Simply add a friendly turret to the mobile VAC-BOT and it’ll kill anything it encounters while cleaning up the place.

Even better, the VAC-BOT is basically a robot puppy – it bounces up and down when it’s happy to see you and, yes, you can pet it. Alternatively, instead of a turret, you can attach a mine to the Roomba and make a mobile bomb.

At the moment, Selaco doesn’t have a release date other than August 25th, 2255, which is either a joke or Steam accidentally subbed in the date for Half-Life 3 by mistake. If Selaco is out sooner than that, it’s worth keeping an eye on – especially as Monolith isn’t going to be making a new F.E.A.R. game anytime soon.