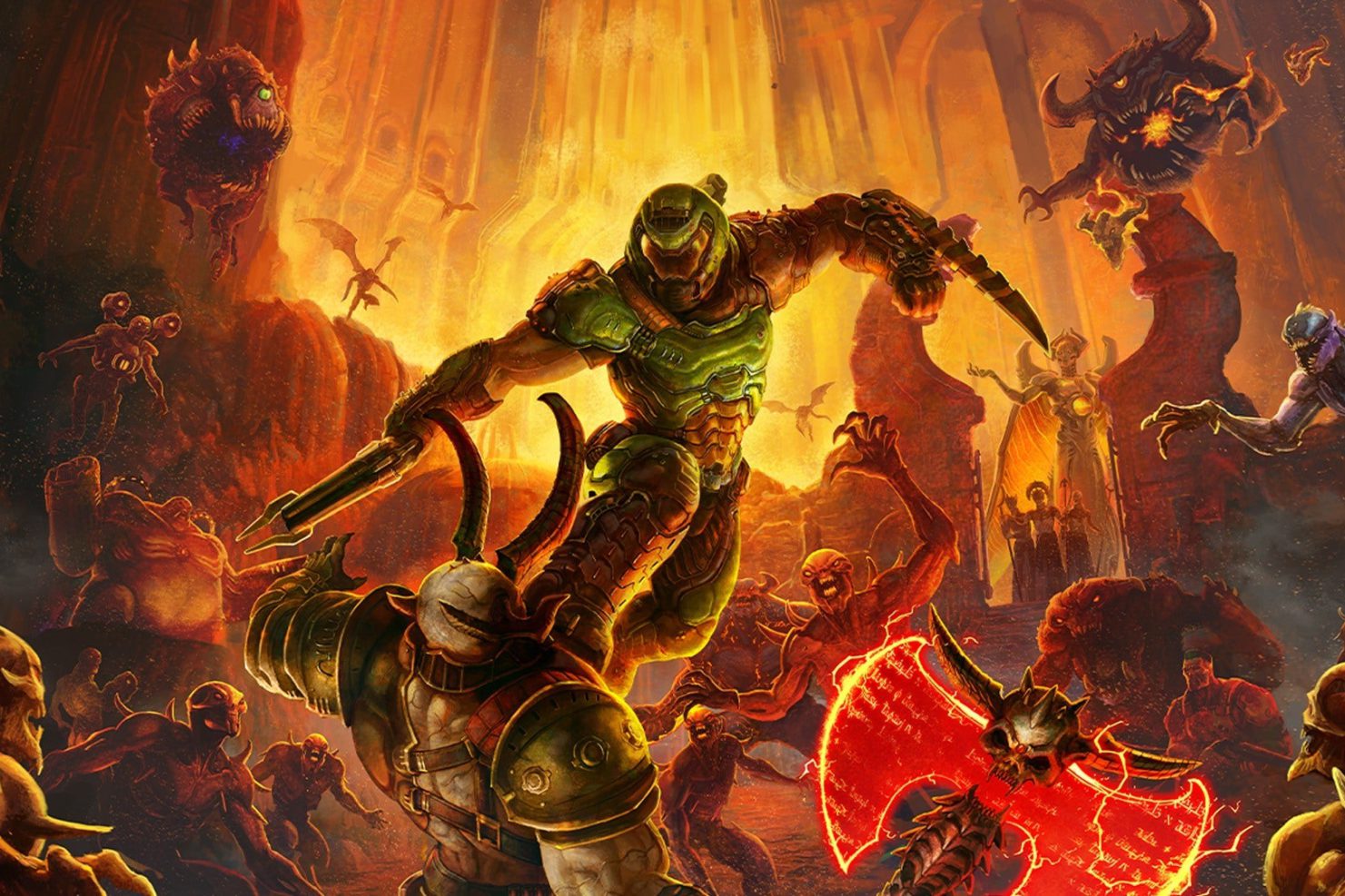 Like many memes, Big Chungus has a long and complicated backstory. However, his journey from a 1941 Merrie Melodies visual gag to internet sensation has brought us to this moment in time: now you can fight Big Chungus in Doom Eternal. A mod for the gory FPS game replaces the massive Mancubus demon with the round Bugs Bunny, but we reckon this time it’ll be the guy with the shotgun who has the upper hand.

Modder SamPT has created a Big Chungus model that works kind of like a skin for the Mancubus. It’s a little different from the Warner Bros. version: this Chungus, while indisputably big, also features a backpack implant that powers its matching pair of plasma launchers, which are mounted on Big Chungus’ rather muscular arms.

There are a couple issues that SamPT flags: Big Chungus’ ears, and part of his forehead, do not have hit detection and are thus unaffected by gunfire, so you’ll want to aim more for centre-mass when approached by the creature. Second, and I believe SamPT has put this best: “Glory kills look messed up. Not really fixable, sorry.” Yeah, we can imagine.

Here’s what Big Chungus looks like in Doom Eternal:

Look at them all – it’s oddly menacing.