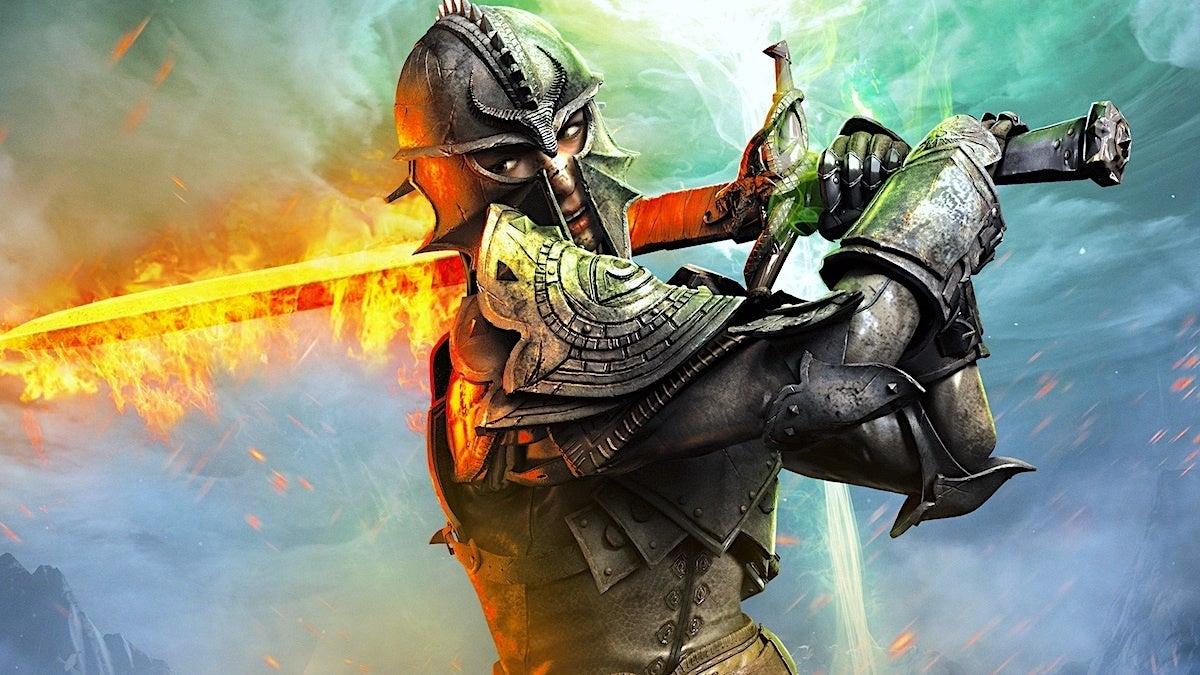 It’s been three years since Dragon Age 4 was announced, and we still don’t know much more than rumors about BioWare’s next game – or even what kind of game it will be. While it was previously assumed that Dragon Age 4 might offer multiplayer or be a live-service game like Anthem, BioWare has now confirmed what all fans have been waiting for: Dragon Age 4 will be a single-player only game.

Much like BioWare, Dragon Age 4 has gone through a lot of changes in its lifespan. While it previously seemed to be a more online-focused game in the style of Anthem, in February this year it was reported that EA and BioWare had killed all forms of multiplayer from the new Dragon Age and made it purely single-player again.

It’s now December 4, otherwise known as Dragon Age Day, and the team at BioWare has finally confirmed that Dragon Age 4 – or whatever it’ll be called – will indeed be a “single-player focused experience” and that they’re “still hard at work on building [it]”.

The Dragon Age team also says that they’re “excited for next year when we can talk more about what we’re working on”, so don’t expect to see yet another teaser at the Game Awards next week.

They also provided two new very short stories that may hint at characters, locations, or events for Dragon Age 4. The first features Ogre-slaying Warden couple Evka and Antoine, and the second has necromancers Emmrich Volkarin and Johanna Hezenkoss’ adventures in Nevarra City’s Grand Necropolis – which has yet to appear in the games but also featured in the Dragon Age 4-teasing short story collection Tevinter Nights.

We’ll hear more on the next Dragon Age in 2022 it seems. For our own little celebration of Dragon Age Day, we honor Dragon Age 2 for being one of the most accessible RPGs around.