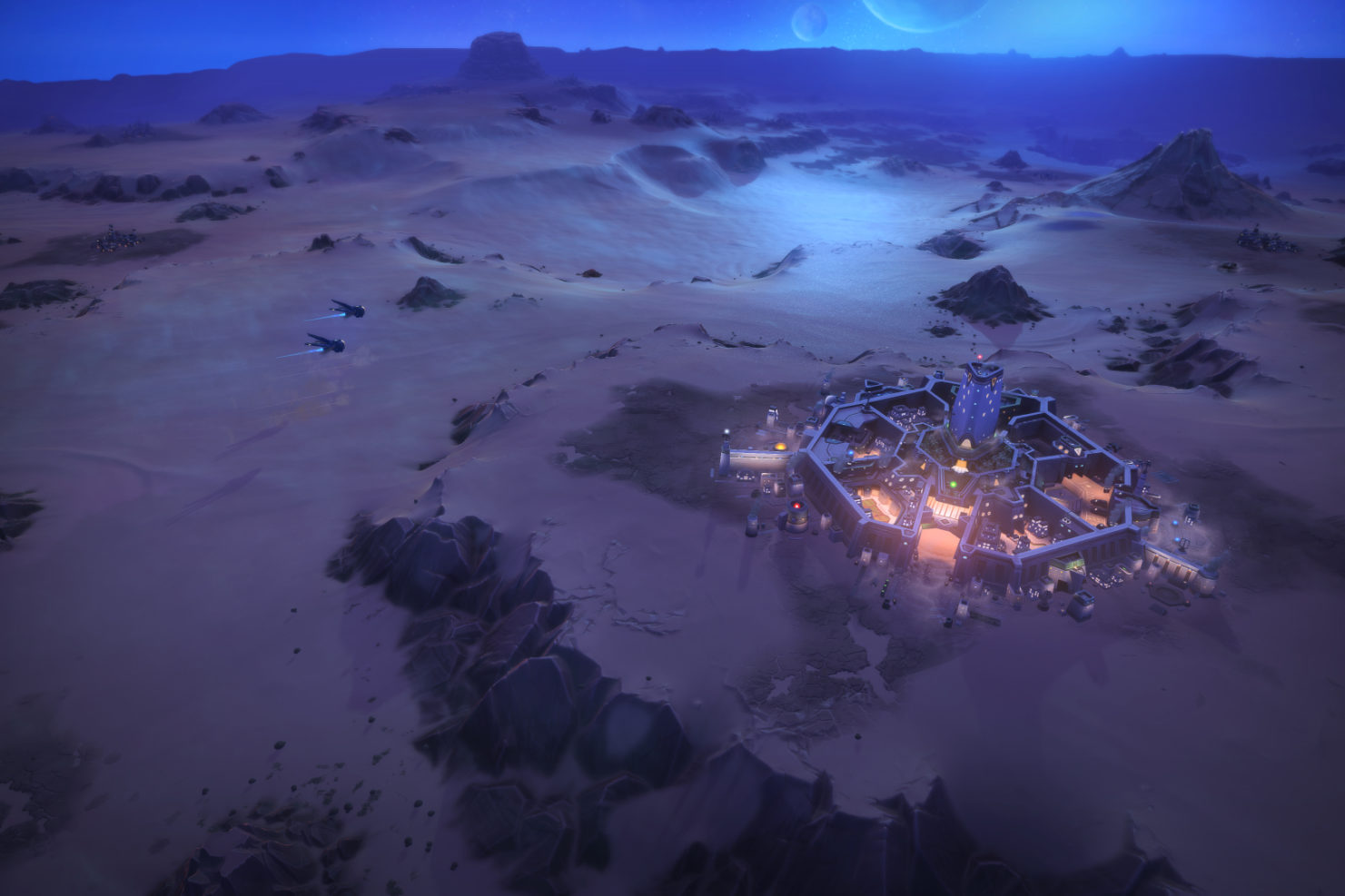 Dune: Spice Wars multiplayer has arrived, as promised at the PC Gaming Show earlier this month. Dune: Spice Wars has received a new update that adds competitive multiplayer modes to the Early Access RTS game, allowing you to team up with pals or fight to the death for control of the planet Arrakis.

Dune: Spice Wars multiplayer currently consists of two modes, 2v2 and free-for-all. In either mode, AI players can fill any slots, and these each have customisable difficulty levels ranging from ‘easy’ to ‘insane.’ You can also set parameters for each multiplayer map, including the activity levels of sandworms, storms, and Sietch. Shiro Games says you can also customise victory conditions.

The update also removes spice freighters, and Shiro Games says an issue with the shadercache means players using DirectX for rendering will have to re-load all the shaders in Dune: Spice Wars the next time they start the game – and that this may be necessary to repeat from time to time. The studio is currently working on a fix.

Looking to the future, a new (fifth) faction should be coming to Dune: Spice Wars later this year, according to the official roadmap.