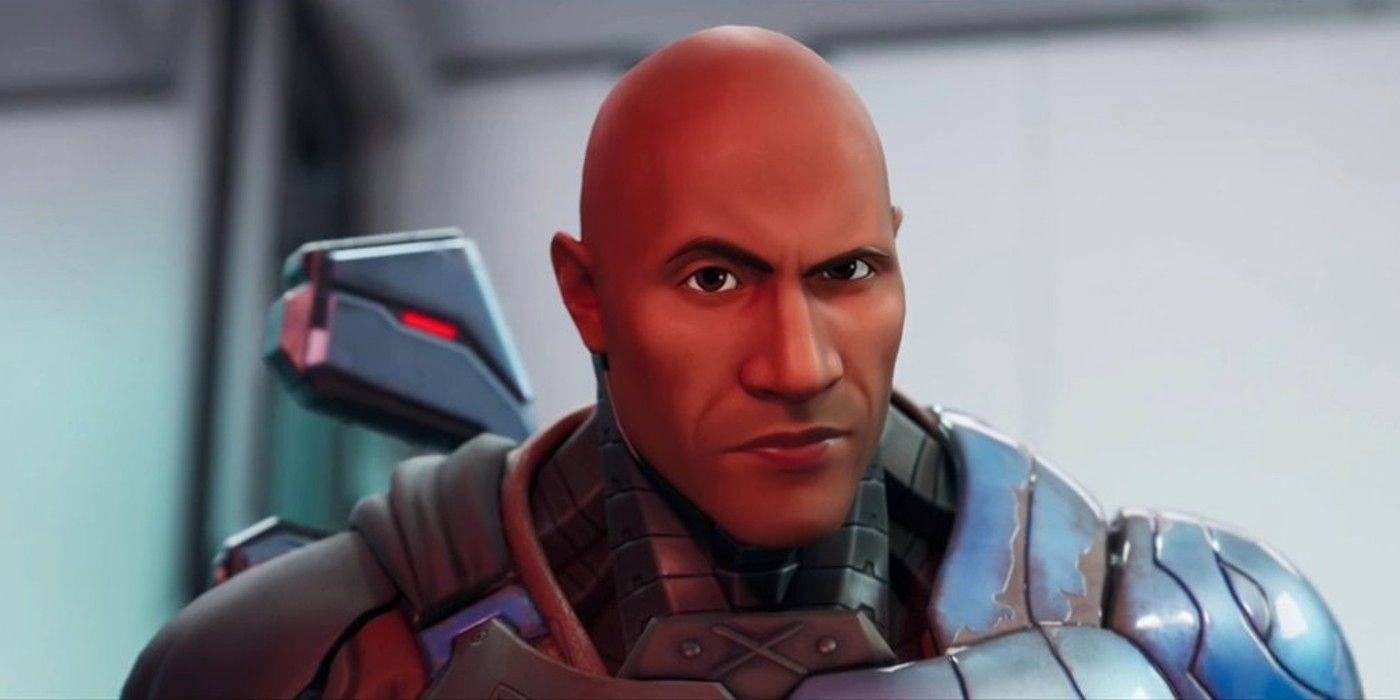 Turns out that The Foundation is exactly who Fortnite fans thought it was. Who among us does not love Dwayne “The Rock” Johnson? Somebody, I’m sure, but that doesn’t help me make my point. One of Hollywood’s highest-paid film stars has made his way to Fortnite, finally and inevitably, and he’s playing exactly the character that fans thought he was: The Foundation. Fortnite fans are predictably stoked.

With armor styled after Dwayne Johnson’s distinctive Samoan-style family tattoo, heroic vigilante The Foundation has been trying to stop bad people from doing bad things to The Zero Point. There’s a lady named The Cube Queen involved. Look, it’s relatively complex, but we’ve got a whole guide about what’s going on with Fortnite’s transition from Chapter 2 to Chapter 3.

The event stream, linked above, is the end of Fortnite Chapter 2. It’s just like how Chapter 1 transitioned to Chapter 2, in a way: With the island seemingly destroyed, players are left floating on an endless sea. Now Chapter 3 is on the way, ushered in by The Rock and including both downhill sliding and web-slinging Spider-Man mechanics.

We’ll see more about that when Fortnite’s scheduled downtime is over.