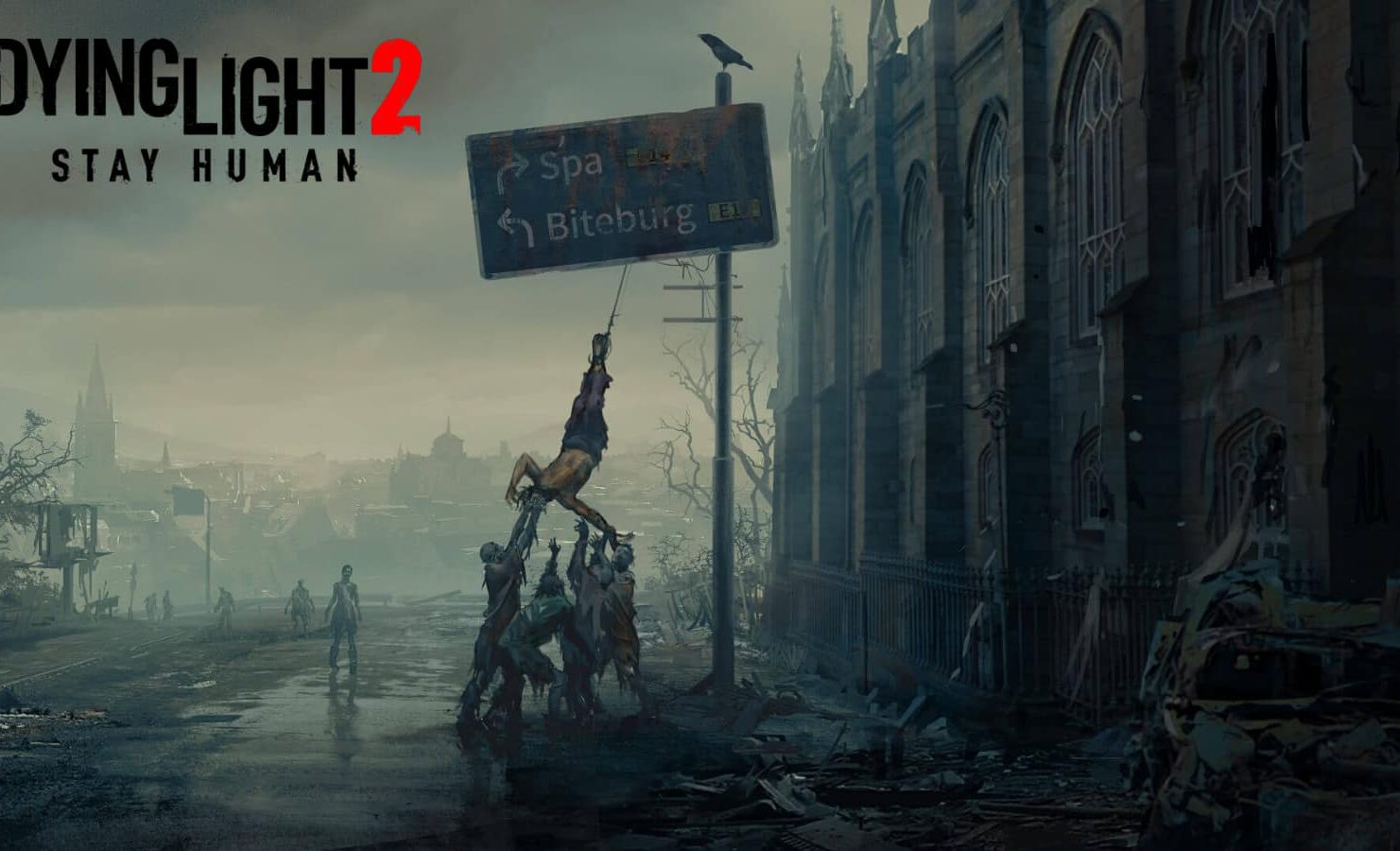 In a roadmap provided to Twitter, Techland highlighted their early plans for post-launch support for Dying Light 2 Stay Human. We already knew that the Polish studio has committed to supporting the impending zombie game for at least five years. However, we now have a better sense of how that assistance will be provided. It all starts soon after launch, with free faction-themed DLC arriving before the end of February. Then, at the beginning of March, the first new set of tasks will go live.

A series of special in-game events will kick off in April, starting with Mutated Infected event. The next set of challenges will then drop in May, and the game’s first paid story DLC will then land in June. Further out than that is a little more hazy, but Techland have listed the sort of stuff we can expect. One of these will be a second paid story DLC.

Other additions promised on the Dying Light 2 roadmap include new weapons, new enemies, new stories, new events and more. There’ll also be further free and paid DLCs along the way. If the first game is anything to go by, players are in for plenty of surprises along the way.

We’ll get more information on each DLC, of course, closer to its release. That’s not too far away now, with Dying Light 2: Stay Human expected to land on February 4 on Xbox Series X|S, Xbox One, PlayStation 5, PlayStation 4 and PC. Check out the roadmap for yourself down below.