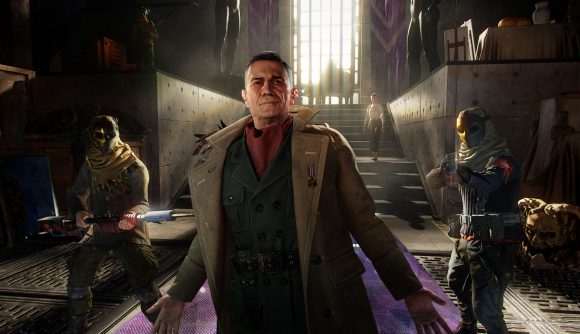 In February, Dying Light 2 kicks off an insane month of blockbuster game releases, and if you want to get your hands on the parkour-fueled zombie smasher right away, developer Techland has kindly offered a comprehensive breakdown of the Dying Light 2 release dates. In fact, in some parts of the world, you’ll be able to play before February 4th.

On PC, the Dying Light 2 release time is set for February 3 at 4pm PST / 7pm EST. On the other side of the international dateline, that’s midnight GMT on February 4. It’s a single, global launch on PC – no need to look longingly at New Zealand or anything. Console players will have to wait for a gradual rollout, however, as the game unlocks at midnight in your local region on both PlayStation and Xbox. Pre-loads are already live on Xbox, and will be live for all platforms 48 hours ahead of release.

You can expect full Dying Light 2 reviews – including our own – to start dropping ahead of launch. The devs have already provided the Dying Light 2 system requirements, so you can see if your PC is up to the task of running it well ahead of release.