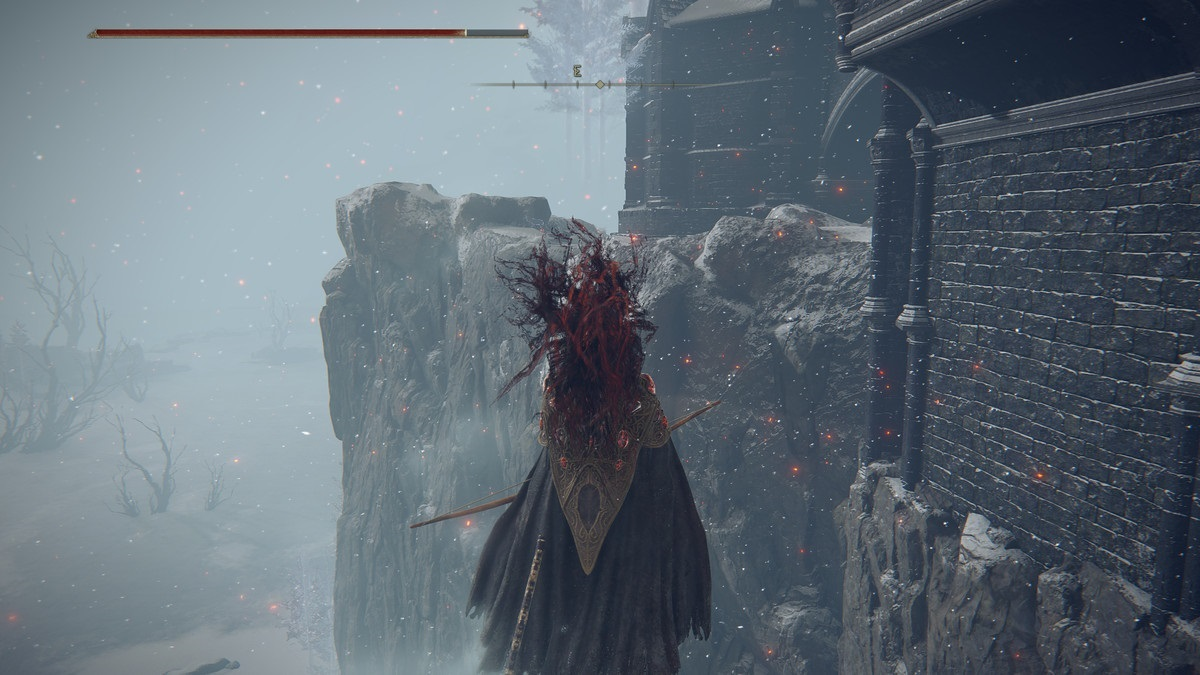 If illusory walls that require 50 smacks to reveal weren’t enough, players are now uncovering Elden Ring unseen passages as well. Players who take a leap of faith in certain portions of the RPG game may land on a secret platform rather than dying. Maybe.

Elden Ring is a truly massive open-world game, so despite millions of players worldwide spending dozens or even hundreds of hours in it, there are still plenty of secrets still buried in the Lands Between. In case you weren’t aware, that also includes the occasional completely invisible path.

As pointed out by ProfessorMoebius on Reddit, one of these is located in the Hidden Path to the Haligtree – which is already an ordeal to get to in the first place. As you can see in their video below, the only indication of something suspicious is a small gap in the stone railing – certainly not enough to just leap Indiana Jones-like into the void.

They do, anyway, and land perfectly safe on a completely invisible path. According to commenter Quintuplin, another similar path is in the Mountaintops of the Giants leading to the Heretical Rise tower.

So, if you see something suspicious in Elden Ring, by all means, experiment by jumping wildly to your certain death. 99 times out of 100 you’ll probably just die, but on the exceptionally rare occasion you don’t, let your fellow Tarnished know about it.

It’s not the first time FromSoftware’s done this, either. Here’s an example of a Dark Souls invisible path from the infamous Crystal Cave. We can’t say we missed it.