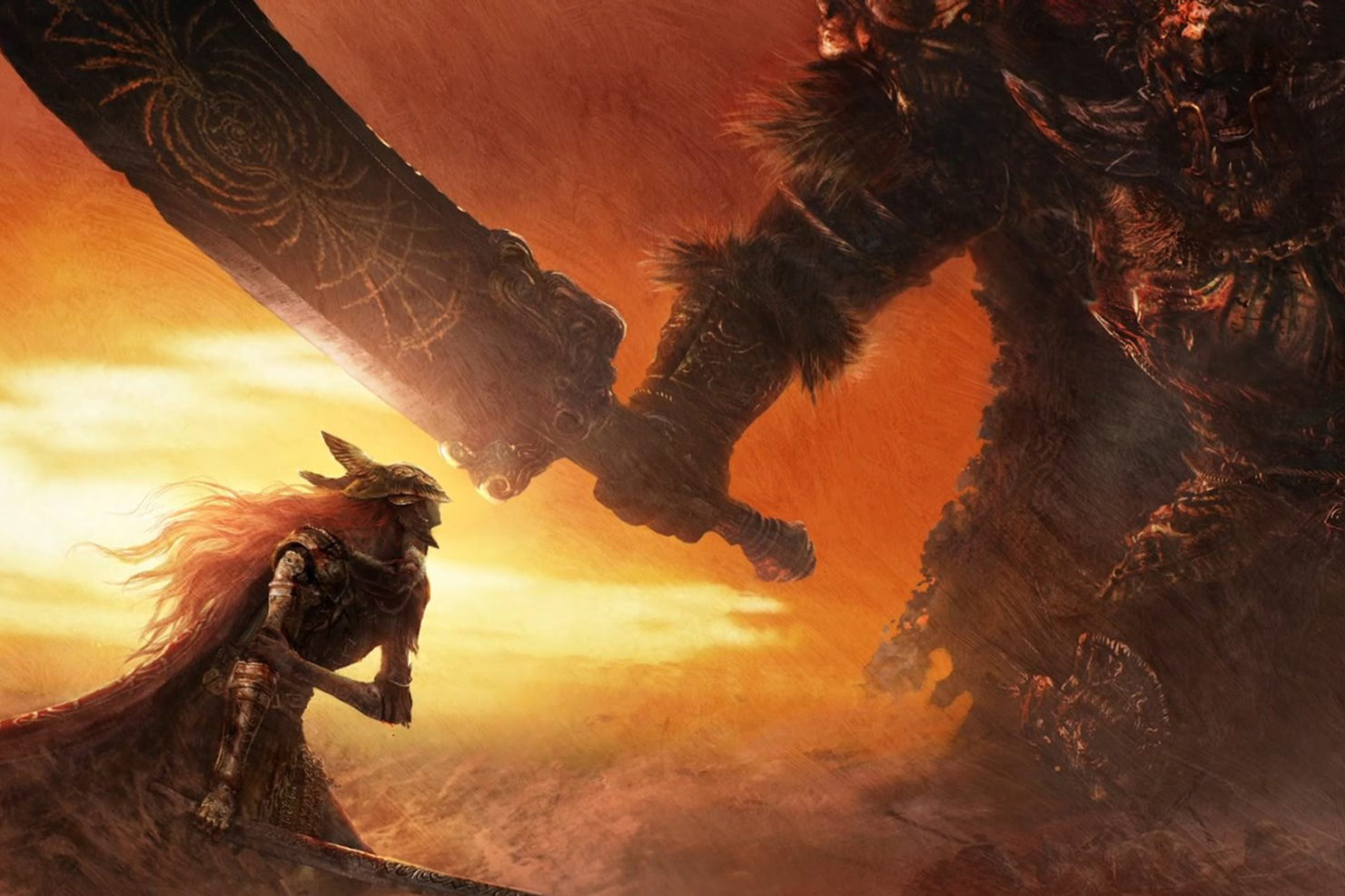 Elden Ring has sold more than 12 million copies globally across all platforms, according to publisher Bandai Namco. The PC version accounts for a considerable percentage of these sales — at least in Europe, where the PC version outsold both the PS4 and PS5 versions combined.

Just last week it was confirmed that Elden Ring had the second-biggest launch in the last 12 months, just after Call of Duty: Vanguard – which had 25 days of sales in its release month, as opposed to Elden Ring’s three. It’s the biggest launch for a new IP since The Division in 2016.

In a press release (and a thank-you tweet) Bandai Namco and developer FromSoftware reveal that Elden Ring has sold over 12 million copies worldwide, across all platforms – including digital sales. “It’s astonishing to see just how many people have been playing Elden Ring,” says director Hidetaka Miyazaki in the release. “I’d like to extend our heartfelt thanks on behalf of the entire development team.”

By comparison, FromSoftware’s previous game Sekiro: Shadows Die Twice sold five million copies in just over a year. Dark Souls 3 hit the three million mark after a couple of months, reportedly. Elden has 12 million sales and it’s been out for less than three weeks.