Elden Ring on Steam Deck Gets a Fix 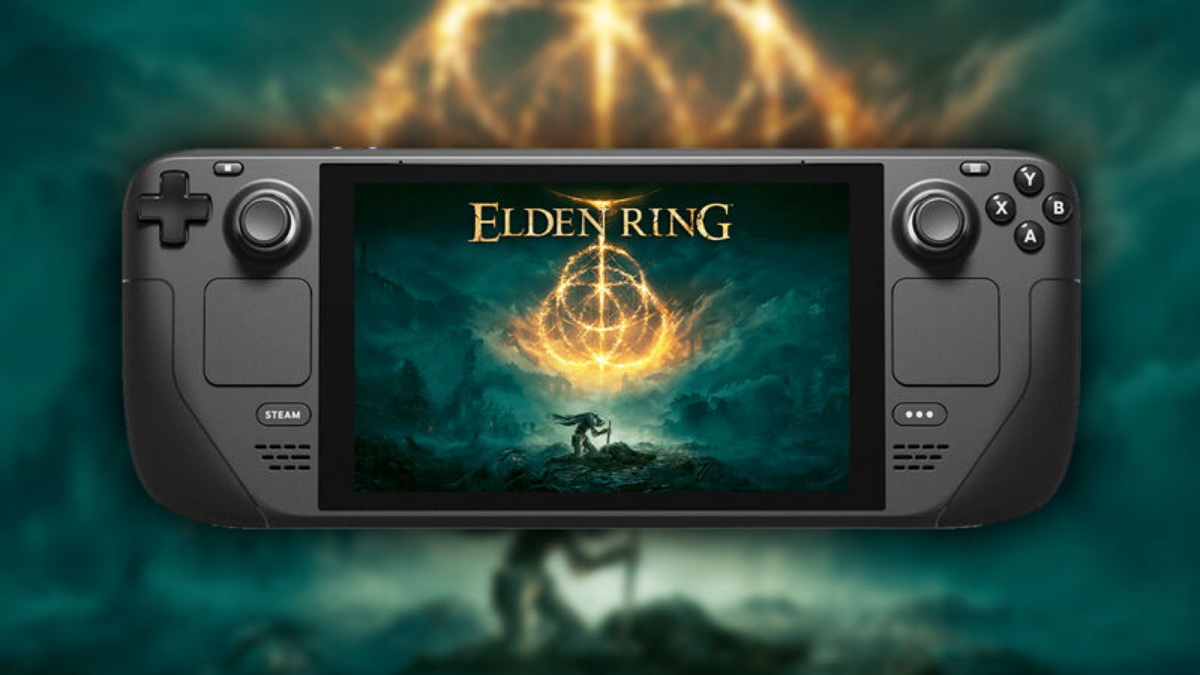 Elden Ring, the latest epic from From Software, is already one of the best RPGs on PC, but it’s not without its technical flaws, including stuttering at times. Valve is now investigating the “severe stutter” issue and claims that it will be fixed this week – but only for the Steam Deck and Proton versions.

Elden Ring is undoubtedly one of the best open-world games ever made, so much so that we scored it a rare perfect 10 in our review – but it’s not without some problems. Performance issues such as stuttering have abounded for many players, and the problem is so bad that reviews have knocked Elden Ring down to a “Mixed” rating on Steam.

From Software and Bandai Namco have already apologised for these troubles, advising patience and adding that the team is “constantly working to improve the game”. A new patch was released yesterday, in fact, with update 1.02.1 taking aim at Easy Anti Cheat startup problems and reducing the “number of files needed to load” in new areas.

Valve has actually been looking into the problem of “heavy stutter during background streaming of assets” with regards to Elden Ring on the Steam Deck, which was verified before the game’s release. According to coder Pierre-Loup Griffais on Twitter, a fix for this “will be available in a Proton release next week” and can actually be tested now, if you want.