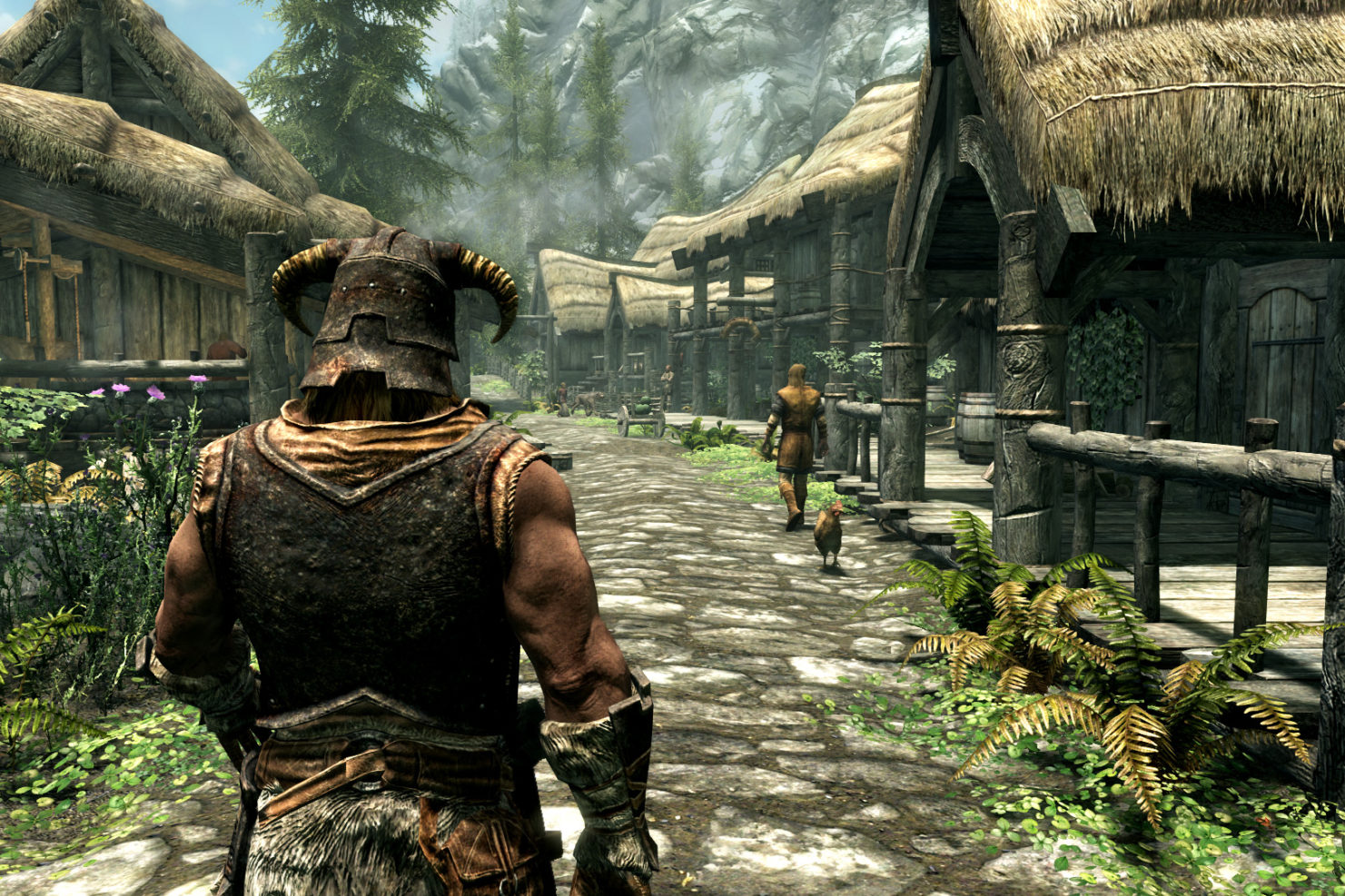 A new update for The Elder Scrolls V: Skyrim brings the asynchronous multiplayer aspect of Elden Ring or Dark Souls to one of the best PC RPGs — notably, the legendary player messaging system, which allows you to warn other players in-game that every single wall in Whiterun is a liar.

There are plenty of great Skyrim mods on PC, including a number of multiplayer mods, but now one of the most underrated parts of the Elden Ring experience has now been added to one of its fellow open-world games – the online player messages system.

With the new Skyrim Building Bridges mod, players can create and leave messages for other players with the mod Dark Souls-style. The mod is compatible with both the recent Special Edition and Anniversary Edition of the fantasy game. The messages appear as paper notes on the ground, and you can even rate their helpfulness as you can in Elden Ring – with particularly helpful players being rewarded with the ability to leave longer messages, more often.

It’s not the first Bethesda game to receive this system either, as modder TommInfinite has also created similar messaging mods for both Fallout 4 and Fallout: New Vegas. Next stop, Morrowind? We can only hope. There are a lot of strange creatures in that game that need to be called a dog.