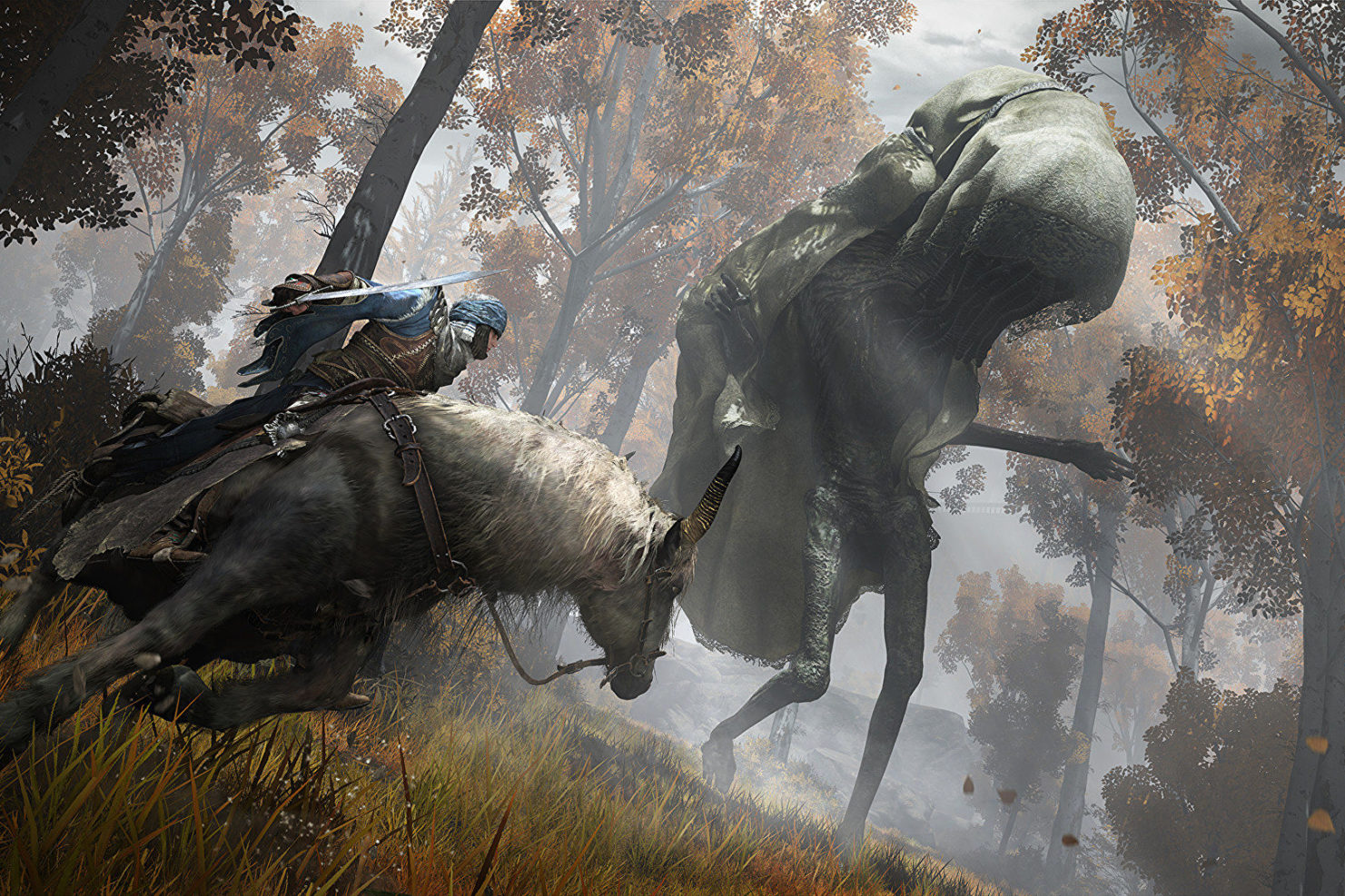 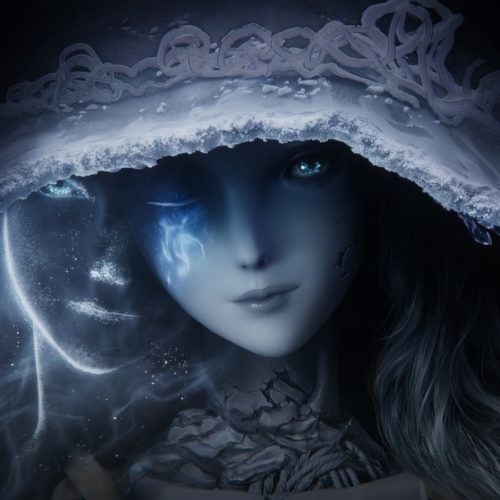 The Elden Ring’s release date is getting closer and closer. With the highly anticipated new RPG from FromSoftware set to release in just a few days, it’s time to start planning when you’ll be able to dive in. The good news is that the company has finally revealed the Elden Ring release dates for various timezones and platforms.

So, let’s get into it. For PC players, the Elden Ring release time is 3pm PT / 6pm ET / 11pm GMT on February 24, which translates to 12am CET / 8am JST / 10am AEDT / 12pm NZDT on February 25 if you’re based further east. If you’re going to be playing on console, you’ll have to wait a little longer to dive in, as release times are generally later, though by how much can vary depending on the timezone.

The good news is the publisher has also revealed the Elden Ring pre-load times so we know when you should be able to get the game downloading ready for the big day. You can check out the details in full at the above link.

Here’s a handy infographic showing the global Elden Ring release times if you prefer to get your nuggets of info that way: