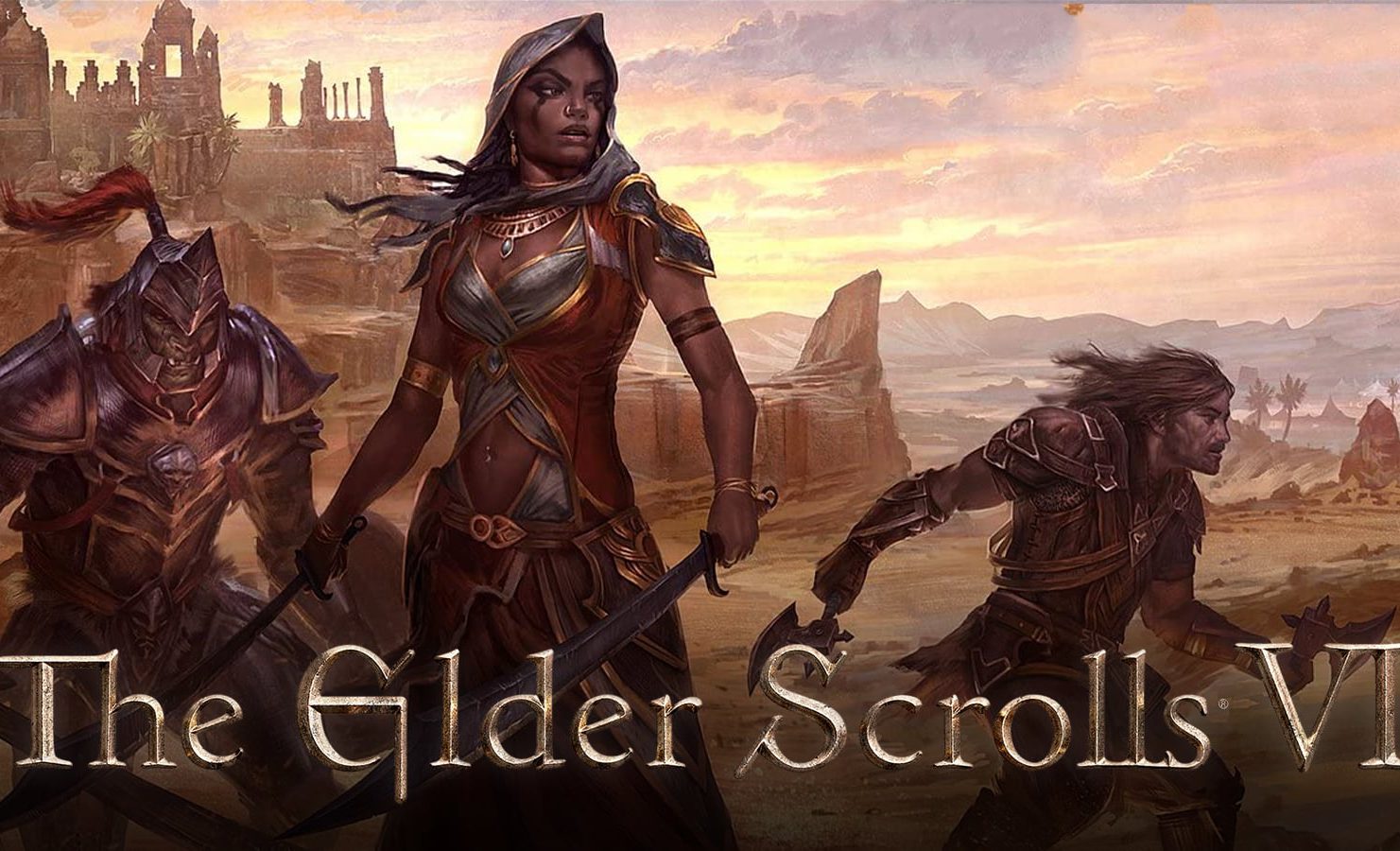 While Skyrim continues to receive tons of awesome mods and even got a new Anniversary edition to celebrate the game’s tenth anniversary, what fans really want is The Elder Scrolls VI – the next RPG in Bethesda’s long-running open-world fantasy series, which hasn’t even had its title or location revealed yet.

Unfortunately, fans may have to prepare for an even longer wait, as it seems that Elder Scrolls VI is still only in pre-production at Bethesda Game Studios – a position it was already in when it was announced nearly four years ago. This is according to an employee’s LinkedIn profile that was updated this month, which states that Bethesda is in “pre-production on the highly-anticipated The Elder Scrolls VI”.

The profile states that Starfield is the only game in full production at Bethesda Game Studios right now, so it seems likely that Elder Scrolls VI won’t begin proper production until Starfield is out at the end of this year. As for how long we can expect to wait for Skyrim 2 after Starfield, we can only guess – but it’ll likely be marked in years, especially as all we have right now is a hint that the game’s setting might be Hammerfell.

If Starfield isn’t your thing, there are plenty of incredible mods out there that completely change or expand the Skyrim experience and are worth giving a go. Alternatively, the creators of the Elder Scrolls series are currently working on The Wayward Realms – a new open-world RPG more in the style of Daggerfall, which may be out sooner.