Empire of Sin: The First Update Is On Nov. 18th 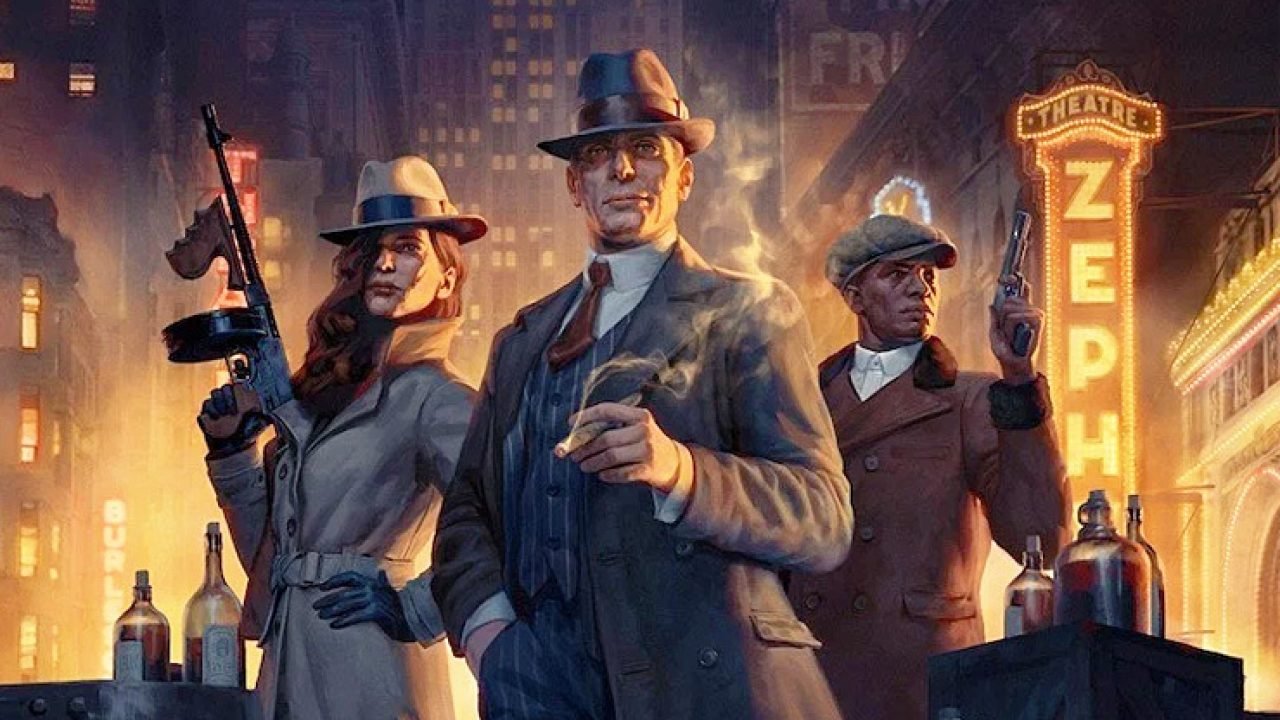 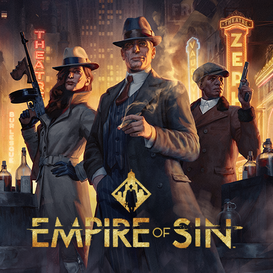 We finally have a release date for the upcoming expansion and free update for the prohibition-era strategy game Empire of Sin, which was revealed back in May at PDXCon Remixed. To summarise, the expansion introduces a new boss to play as, Maxim Zelnick, as well as a new racket, new mobster classes, new weapons, and new objectives.

Meanwhile, the free ‘Precinct’ update looks to completely transform the sandbox game’s strategic layer. The campaign map is going to be divided into precincts, and supply lines between them must be maintained to ensure your illicit goods get from one place to another. Central to this change is the new ‘Depot’ building, which is considered the hub of every precinct.

If you claim it, the precinct is yours, but battles here will be longer as reinforcements rush in to prevent you from muscling in where you’re not wanted. There are also going to be two new victory conditions and the way the police work has been overhauled to tie in with the new precinct system and give you more feedback based on your activity, with more ways to interact with the force as an entity.

Last but not least, there will be new interiors for various building types, and new building improvements as well.

The new expansion and update combined are being positioned as a major overhaul to the game. In our Empire of Sin review, we noted that while there was plenty of potential and things to like about the game, we had concerns over its ability to hold a player’s interest over the long term. Hopefully, the expansion and Precinct update will help with this.

Empire of Sin: Make it Count and the Precinct update will release next week on PC via Steam on November 18.