Epic Games Has Confirmed the Dates for Fortnite Winterfest 2021 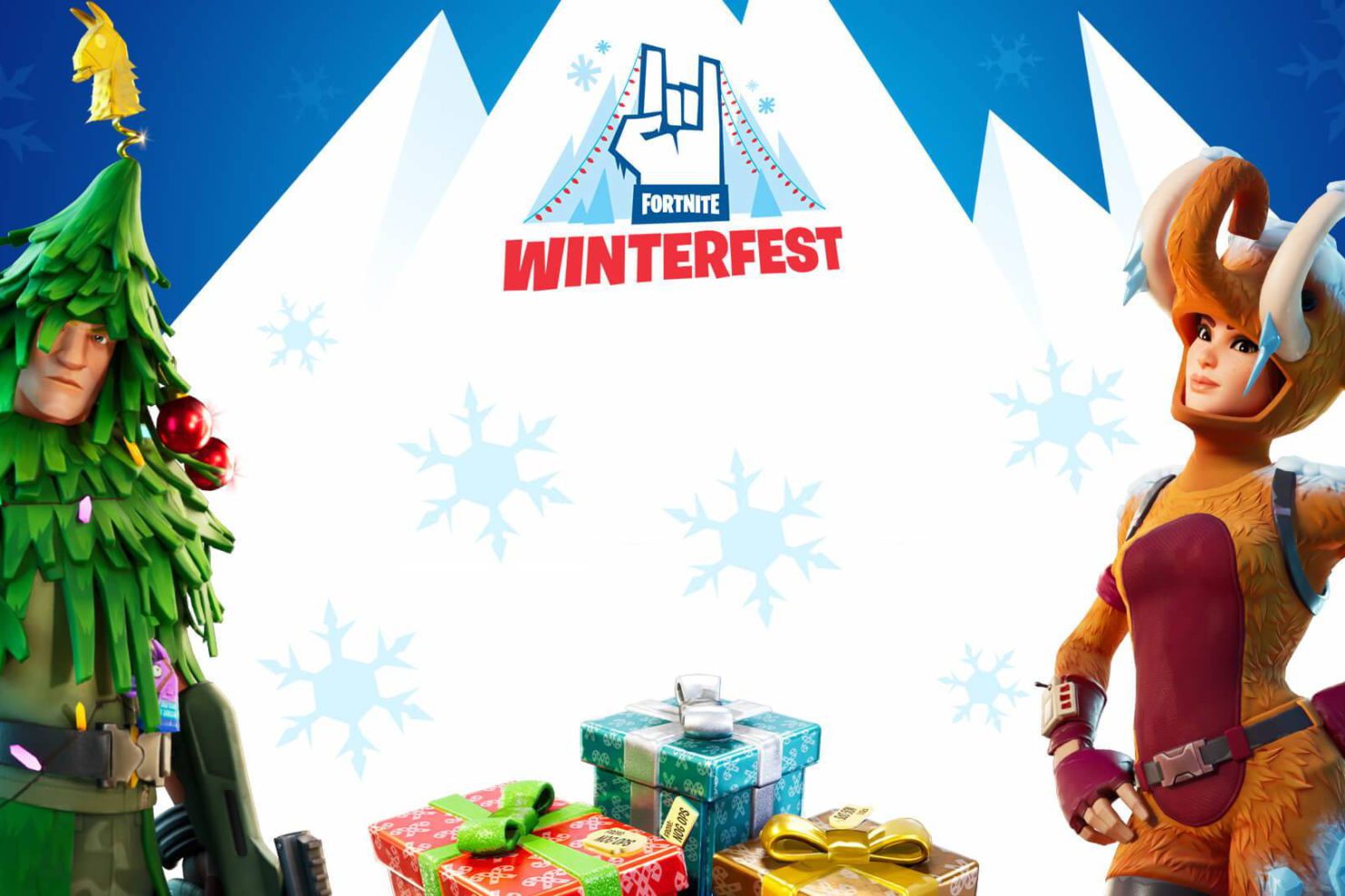 Epic has confirmed Fortnite Winterfest 2021, sending out some early details as well as a package for content makers. After a minor game update on December 14, Winterfest will resume on December 16.

“The festivities kick off on December 16 with Sgt Winters barreling around the island in his custom big rig, bringing 14 days of presents, frosty fresh items, special challenges, tons of new Creative experiences, and lots more,” as Epic says in a Christmas card received by YouTuber Tabor Hill.

The 19.01 update on December 14 at 12 am PST / 3am EST / 8am GMT will prepare the way for Winterfest, and it’s likely that event challenges will leak after downtime wraps up. But some leaks have already arrived. iFireMonkey reports some details about Winterfest 2021 Cabin in Creative, which will link to at least seven Creative maps during the event, including zone wars, gun game, free-for-all, prop hunt, and death run modes.

Get yourself prepared while you still can.