ESRB Update its rating system to include microtransactions 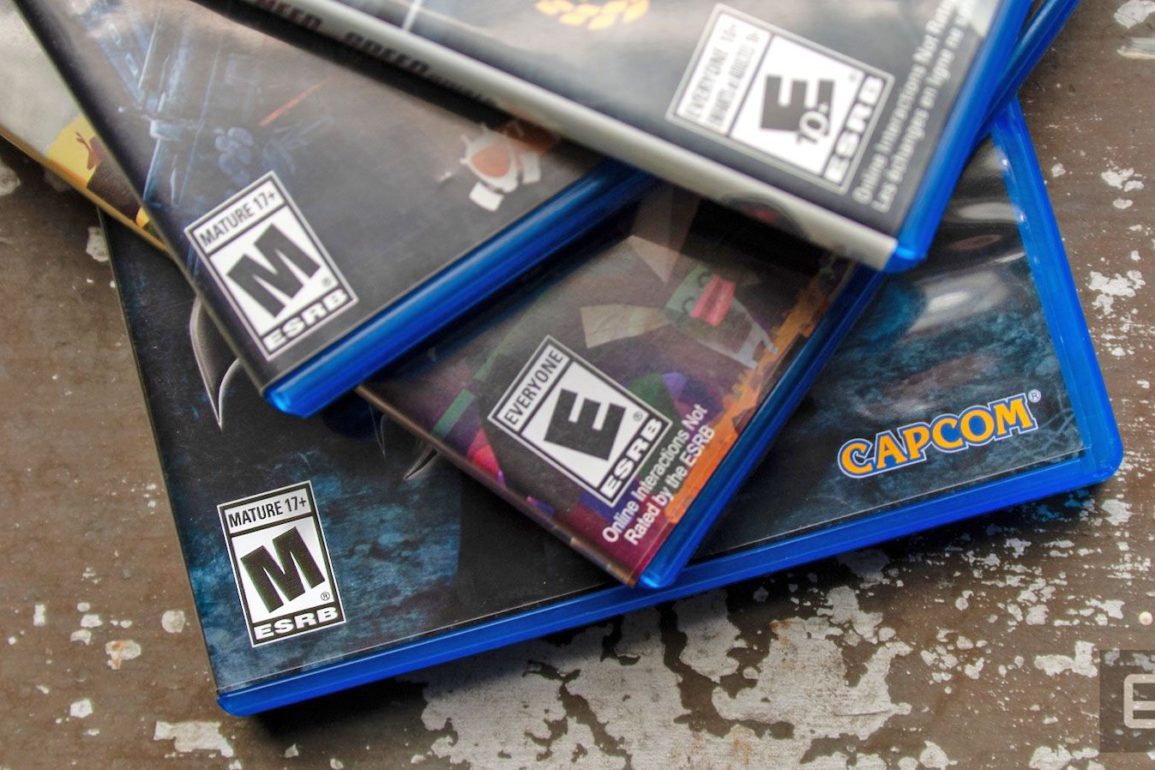 The Entertainment Software Rating Board or ESRB Update its rating system to include in-game purchases and microtransactions. In the Official ESRB Blog, ESRB indicated that they already began to use the new system to indicate if a game has other purchases in addition to the original retail price. The update was made to include Random Number Generation “RNG” Elements such as lootboxes and slot machines. Since these elements are treated as gambling in the gaming community.

Why is the ESRB update Significant?

Games, whether Single Player or Online Multiplayer, are suffering from a corrupt microtransactions system. The in-game purchases system started with mobile games that make you purchase additional lives or keys to continue playing on a given day. This system has slowly crawled into AAA titles and made players pay money to purchase XP boosters to level up their character or buy DLC weapons that should give them competitive edge. Pay-To-Win games are still lurking around till this day and in some story mode games, such as Ghost recon Breakpoint, the system turns the game into a pay to progress game.

Not only did games made purchases available for specific items or DLC, they even ask you to buy a box that could contain the item that you want. Which makes you grind even while buying the in-game items.

This system is widely available now in almost all online games where you can purchase skins and color customizations for your characters.

After these mechanics ruined many games and destroyed some fair play environments in many online games, ESRB had to take action. Especially now that the microtransactions system is considered gambling and is being banned in some states in the United States and in many countries around the world.

The blog also notes that the ESRB felt that labeling these games with terms like “loot boxes” was insufficient, because there are many other mechanics for randomizing such items, including prize wheels or item packs. By using a general term, the ESRB says that the new “In-Game Purchases (Includes Random Elements)” notice will effectively communicate the presence of these possibly objectionable elements to parents and consumers.

Can the new ESRB rating system affect scoring and reviews?

Reviews scores can change according to microtransactions in games whether they affect progression or fair play. The change in the rating system can tell us what to expect before playing but it will not justify greedy attempts to rely on microtransactions to make money.

Companies are taking the right directions when it comes to microtransactions but we should be on the lookout for any greedy attempt that may arise.

Stay tuned to our blog for more gaming news.